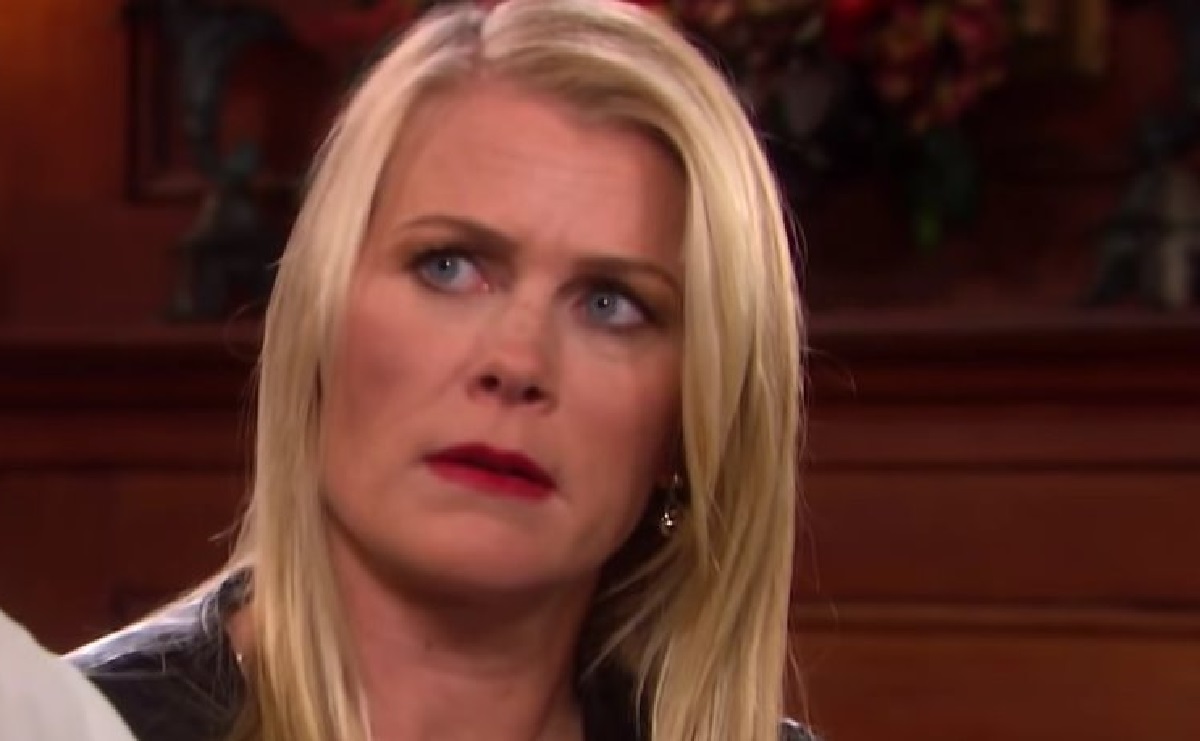 Days of Our Lives (DOOL) spoilers and comings and goings reveal that Sami Brady (Alison Sweeney) returns to Salem and immediately finds herself in hot water. Around that same time, Charlie Dale (Mike Manning) is found dead. Allie Horton (Lindsay Arnold) confesses, but there’s no way Sami will let her daughter go to prison. Could she jump in and claim to be the killer to protect Allie?

DOOL spoilers reveal that Sami always finds herself in trouble and it’s usually her own fault. Then she gets redeemed only to have the cycle keep repeating. The last time Sami was in Salem, she interfered in Allie’s adoption plans. She caused Allie to flee the hospital and abandon her baby. She even fought for custody despite it being against Allie’s wishes. Then she kidnapped the baby and tried to flee to Greece! She did so many inexcusable things during Allie’s pregnancy. 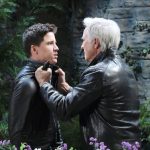 She also was responsible for Jan Spears (Heather Lindell) getting released and going after Belle Black’s (Martha Madison) family. So, Sami needs a bit of redemption.

When Days of Our Lives comings and goings revealed Sweeney was confirmed to be returning for a storyline that will last for nearly a year, fans were intrigued. The only clue viewers were given is that it is quite emotional. Since she’s returning when Charlie is murdered and asks Belle for representation, it seems like the storyline will include a lengthy murder trial.

Days of Our Lives spoilers reveal that nearly everyone wants Charlie in prison or dead. After Claire Brady’s (Isabel Durant) plan fails and Charlie nearly kills her, she confides in Allie. The young mother is so furious that she decides to handle Charlie herself. Spoilers state that Allie then confesses. We don’t know what exactly she admits to doing, but it is speculated that she turns herself in for killing Charlie.

Days Of Our Lives Spoilers: Gives Up Freedom For Daughter?

There is no way that Sami is going to let Allie go to prison, especially now that she knows the real story. She has made a lot of mistakes with her children, especially Allie. She wrote off her mother. She also forbids Sami from getting near her own grandchild. Knowing how badly she messed up, Sami could use Charlie’s murder to try and make things right. If Allie confesses to killing Charlie, Sami could jump in and complicate matters. She could claim that Allie is lying, then tell Rafe Hernandez (Galen Gering) that she is the one who shot Charlie.

It might be confusing at first, but Sami is pretty good at telling stories on Days of Our Lives. Now, since head writer Ron Carlivati said this was an emotional and long storyline, the murder trial will last a while. The scribe also teased that the real killer might not be obvious. So, could Sami cover for her child and Allie killing Charlie is not revealed until the very end? There are a lot of different twists and turns this story could take. What do you think is going to happen?

Be sure to catch up on everything happening with DOOL right now. Come back here often for Days of Our Lives spoilers, rumors, soap opera news, and comings & goings updates.