This Is Us Season 5 Spoilers: Act Of Kindness Leads To Randall And Kevin’s Reconciliation, Sterling K. Brown Teases 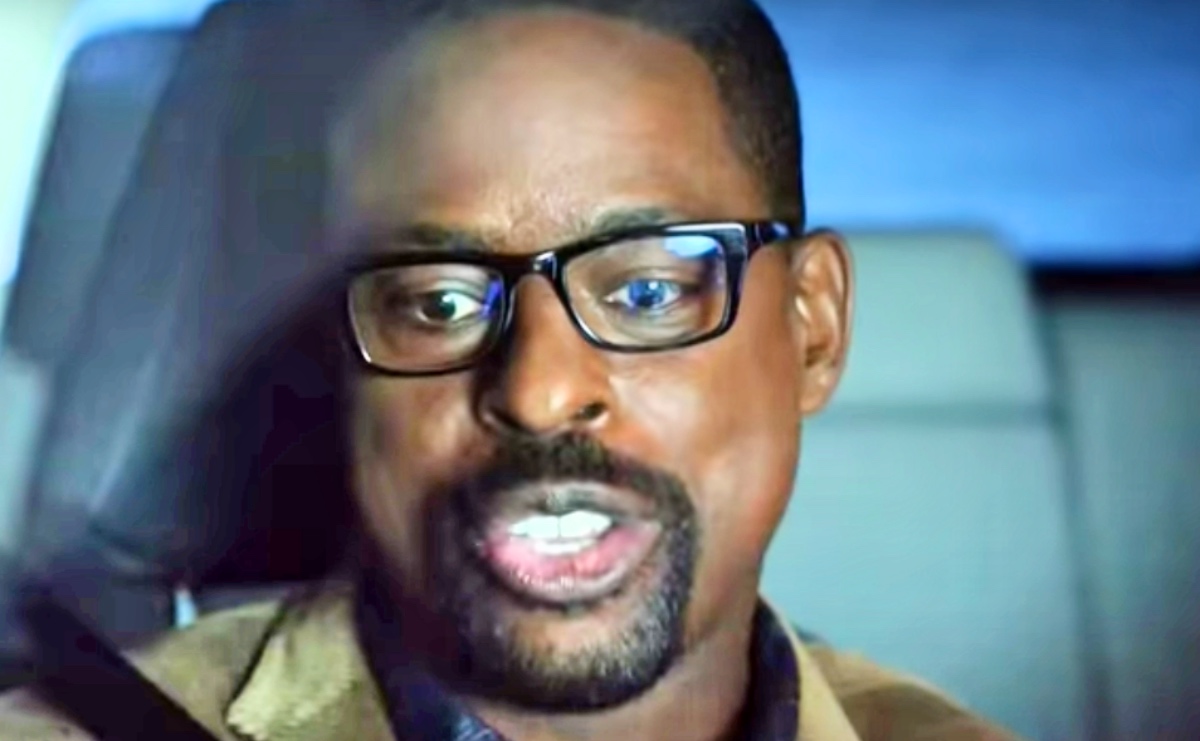 This Is Us season 5 spoilers reveal that fans watched as Kevin Pearson (Justin Hartley) tried to make it to Madison’s (Caitlin Thompson) birth. However, it doesn’t appear that he gets there in time. Randall Pearson (Sterling K. Brown) talked to Madison on the phone while she waited to give birth and this act of kindness will bring the divided brothers back together.

This Is Us season 5 spoilers reveal that Randall called Madison as she was in labor. While waiting for it to be time to deliver her twins, Randall offered to stay on the phone with her. At first, she didn’t want to be a burden. But then she broke down and talked to Randall while Kevin was trying to get to Madison. It will be considered an act of kindness and will have a profound effect on the brothers’ rift. 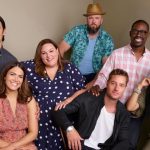 Pearsons Will Be ‘In The Room’

This is Us season 5 spoilers reveal that tonight’s episode is titled “In the Room.” It’s an interesting title since it appears that nobody will actually be in the room with Madison. However, the synopsis and promos tease that the Pearson family will be there in a sense… via video chat.

This is Us season 5 spoilers reveal that Brown spoke to People about what to expect in the upcoming episode. It seems that Randall being so kind to Madison at an extremely stressful time will speak volumes to Kevin.

This Is Us Season 5 Spoilers: Family Gets Closer

Ever since last year, fans have watched as the division between Randall and Kevin got worse. At one point, things really exploded. Even though they seemed to “agree to disagree,” there really hasn’t been a true reconciliation. They also haven’t talked about everything, which they need to.

We are hopeful that by the end of season 5, these two brothers will be closer than they ever have in their lives. As fans know, Randall and Kevin have always had tension between them, even as children. Let’s hope we see them really come together because the Pearsons (and viewers) deserve a happy ending.

Be sure to catch up on everything happening with TV right now. Come back here often for This is Us spoilers, news, and updates.

Days of our Lives News: Kristian Alfonso Back in Action in Hallmark Movie

This Is Us Season 5 Spoilers: This Week – 2 Virtual Deliveries, Family…