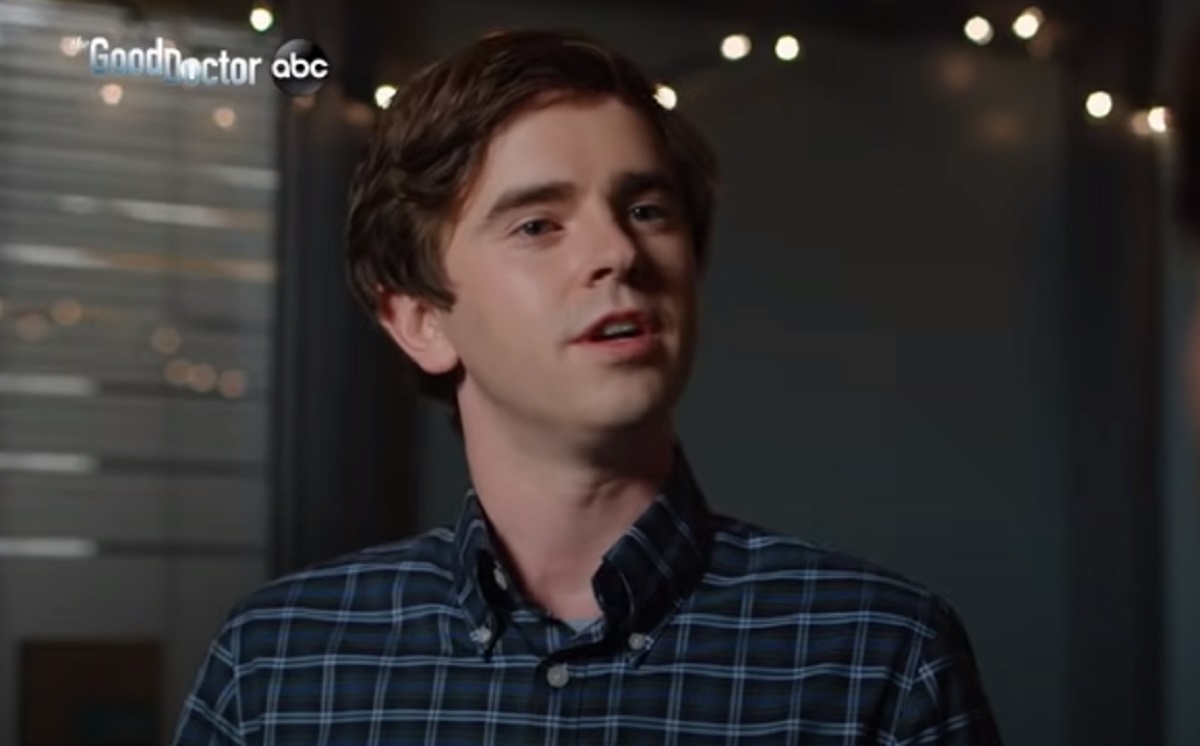 The Good Doctor season 4 spoilers reveal that the series is finally returning after a production interruption. When we see Dr. Shaun Murphy (Freddie Highmore) next, he will once again have a relationship issue. He gets a major crush on Dr. Cintia D’Souza (Priscilla Faia) and a promo shows them about to share a kiss. What does this mean for his relationship with Lea Dillalo (Paige Spara)?

The Good Doctor season 4 spoilers reveal that a lot of viewers were not fans of Shaun dating Dr. Carly Lever (Jasika Nicole). She was a wonderful actress, but the character was written as extremely controlling and jealous. Fans wanted Shaun with Lea, but now that they are finally together, they have encountered one obstacle after another.

Since the new Good Doctor season began, we’ve discovered that Lea was married before and never mentioned it. Then we had her parents, who didn’t exactly approve of “such a complicated relationship.” Now we have Shaun tempted by another woman.

The Good Doctor season 4 spoilers reveal that on Monday, we will meet Dr. D’Souza and if she looks familiar, it’s most likely from Rookie Blue. The two seem to have an attraction for one another. While Dr. D’Souza understands this, Shaun doesn’t. He is confused and goes to his colleagues for help. 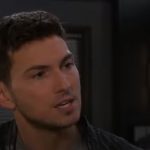 According to TV Line, Shaun ends up getting advice from Dr. Alex Park (Will Yun Lee). Now, fans know Dr. Park doesn’t exactly have the best track record when it comes to relationships. He tells Shaun that it’s possible to have both a crush and love. Now, abstract concepts like this aren’t easy for Shaun to understand and will likely just complicate his emotions. Autism can be very difficult for “normies” to understand. Dr. Park doesn’t mean anything by it, he really is just trying to help. But we have to wonder if his good intentions could end badly. Especially considering that the promo shows Shaun leaning in for a kiss with the woman that is not his significant other

The Future Of Lea Dillalo’s Relationship On Good Doctor

With all of the complications and obstacles for #Shea, it’s easy to assume that they are going to crash and burn on Good Doctor. However, we have a feeling that they will make it through this. Before the season began, the showrunner talked about Shaun’s new relationship and that it would be a different kind of journey than his romance with Carly.

We don’t think Shaun and Lea are a short-term couple. They are going to continue to be tested, but we are confident that they will be able to make it. To find out, we will just have to stay tuned.

Be sure to catch up on everything happening with TV right now. Come back here often for the Good Doctor spoilers, news, and updates.