This Is Us News Update: Lindsay Hartley Approves Of Ex-Hubby Justin Hartley And Sofia Pernas’ Romance 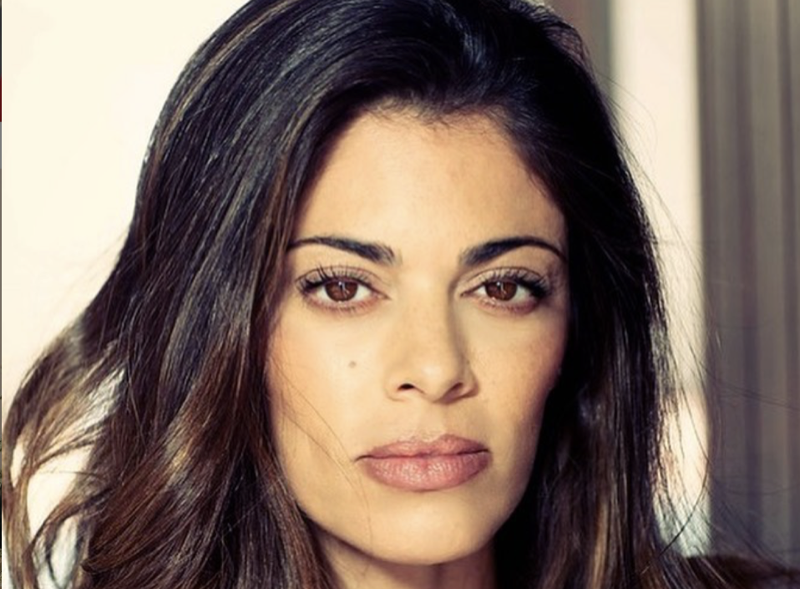 This is Us news and updates reveal it’s just one big happy daytime television family. It looks like there’s nothing but love between Justin Hartley’s first ex-wife Passions alum Lindsay Hartley and his new girlfriend, The Young and the Restless alum Sofia Pernas. As a matter of fact, many eagle-eyed fans noticed on Sofia’s Instagram account that Lindsay has given the couple her stamp of approval. If that weren’t enough, it looks like Justin and Lindsay’s 16-year-old daughter Isabella is also happy to see them together. Here’s what you need to know.

This Is Us News: Lindsay Hartley Approves Of Justin Hartley And Sofia Pernas’ Romance

Just this past week Sofia celebrated Justin’s birthday by posting a rather happy photo of the This is Us actor wearing a big smile on his face. She captioned the photo with, “Celebrating this man with my fav screen grab. That smile!!! Lights up my sky. Happy Birthday.”

In the comments section, Lindsay shared a comment with just a celebratory emoji while Isabella added a red heart emoji, too. Clearly both Justin’s ex-wife and his teenage daughter love seeing Justin with Sofia. 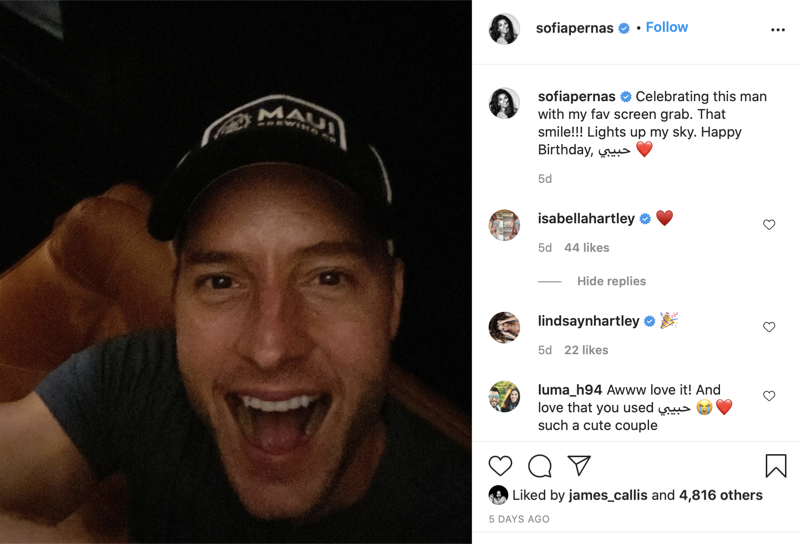 Now, as far as Justin’s other ex-wife Chrishell Stause is concerned, it looks like she has definitely closed the chapter in her life with the actor. However, she did say late last year that it was difficult on her seeing Justin move on so quickly after their separation. Justin pulled the plug on their two-year marriage back in November of 2019.

Back in October Chrishell told People Magazine that seeing her ex’s happiness has been quite painful for her. She said, “I’ve had to start over so many times in my life. I always know how to look at the bright side because there’s been a lot of dark. I feel like anybody would be heartbroken to see how quickly or easily you are replaced; of course that’s going to sting.”

So far Justin Hartley has not made any comments about his divorce from Chrishell, nor has he said anything about his new relationship with Sofia, although it’s doubtful that anything will be said.

This Is Us Season 5 Spoilers: This Week – 2 Virtual Deliveries, Family…