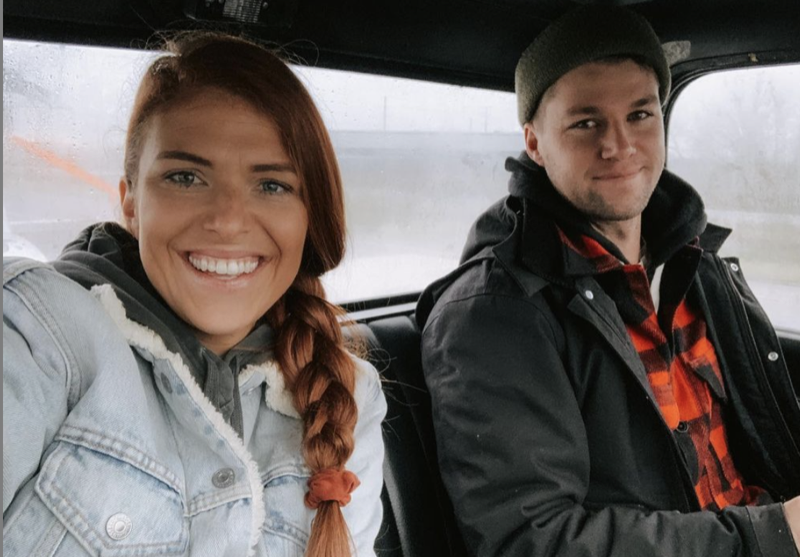 Little People, Big World Spoilers reveal that Jeremy and Audrey Roloff have been doing very well since leaving the TLC franchise in 2017. They left the show with their two-year old daughter, Ember and this past year, Audrey gave birth to Ember’s little brother, Bode.

Jeremy and Audrey have been very busy writing books and coming up with different ways to earn a living for their family. Audrey mentioned that when the cameras were following them, life was hectic, and they just couldn’t catch up things. Now that they are living life on their own terms, they seem very happy as seen by their beautiful photos of special family moments that they post on their social media accounts.

Audrey is an avid runner and in a post on her blog, she outlined her best tips and tricks for running in the winter months. A little cold doesn’t slow down Audrey.

Little People, Big World Spoilers reveal that Audrey, Jeremy and Ember have gone skiing together. In fact, when they went the second time, they brought Bode along. Audrey is such an accomplished skier that she captioned on a video she posted of them skiing, “I’m more confident on skis than I am carrying Bode up the stairs in a our house.”

In the video, Audrey is shown skiing down the slope with Bode strapped to her in a carrier, with Jeremy beside her and Ember. The only one to be wearing a helmet is Ember.

Little People, Big World cast members have a lot of fans and when they watched that video, some of them let Audrey and Jeremy know what they think about baby Bode not wearing a helmet; “Foolish to do especially without a helmet. If you don’t want to weat a helmet that’s fine, but protect the baby, the biggest issue here is that his head isn’t protected,” and “Even if the mom is a great skier, all it takes is one little patch of ice. They’re also skiing around all these other people and you don’t know what can happen. It’s similar to wearing a seatbelt. You might think, ‘Well, I’m driving really slowly. I don’t need a seatbelt.’ But everyone on the road isn’t practicing the same safety precautions.” 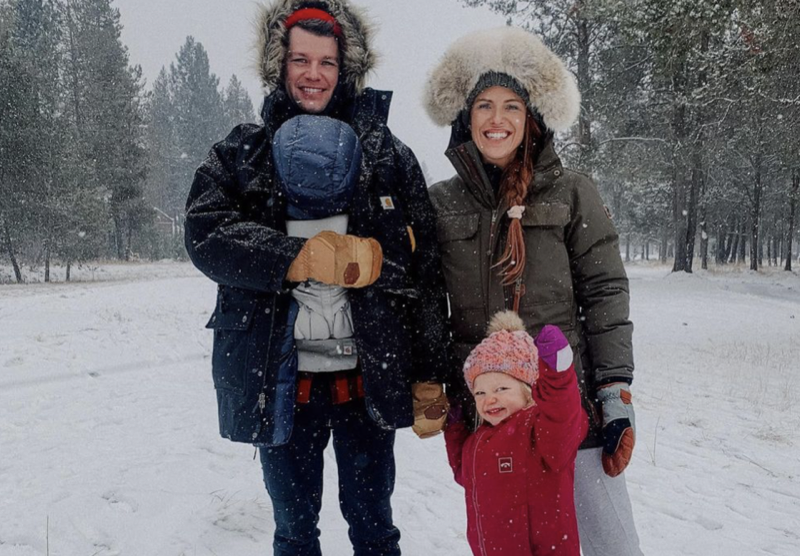 Little People, Big World Spoilers reveal that Audrey addressed fans’ concerns, she said that the reason she and Jeremy were not wearing helmets was because they were on the bunny hill and teaching Ember and that when she and Jeremy ski alone, they do wear their helmets.

Not all fans were upset with Audrey and Jeremy, there was also support, one fan said “How annoying it must be to have to explain / defend everything you do! Especially sweet family moments like these!”

Check back for more Roloff Family updates. In the meantime, the latest Little People Big World news and spoilers can be found here.

Days Of Our Lives Spoilers: Sami Brady Returns ‘With A Bang,’ Is She Guilty Of Murder?