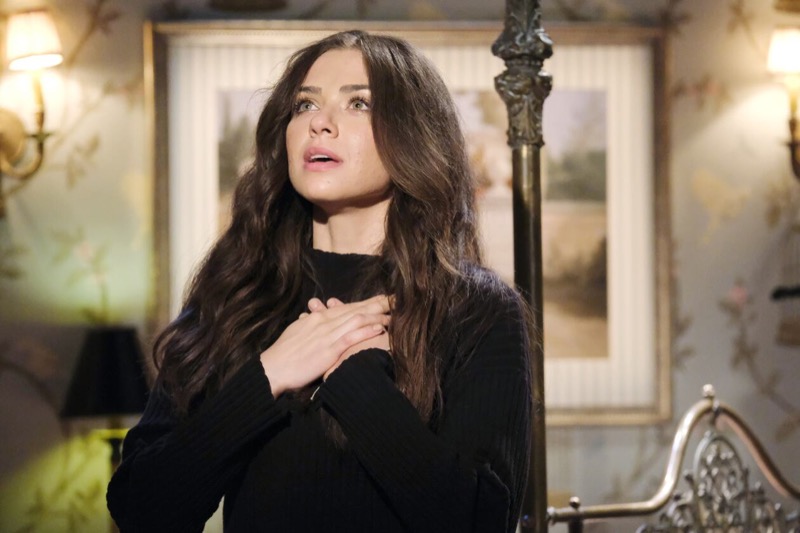 Days of Our Lives (DOOL) spoilers reveal that Ciara Brady Weston (Victoria Konefal) is being held captive. However, she never gives up trying to contact Ben Weston (Robert Scott Wilson). She tries sending messages and unknown to her, he’s getting them. “Cin” even shares a dream. It’s a “power of love” story, similar to John Black (Drake Hogestyn) and Marlena Evans (Diedre Hall).

DOOL spoilers reveal that Ben had quite a few vivid dreams of him being with Ciara. He thought that he was losing his mind or just missing her. At one point, he was convinced it was a message that they would never see each other again, leading him to accept her death. As we noted at that time, it sounded more like Ciara was trying to say she was still alive. Months later, we are going to see Ben feeling his wife again.

One night, Ben has a vivid dream and Ciara is there with him. Unknown to him, Ciara is having that same dream while she’s in captivity. The dream is bizarre enough that Ben remembers it when he wakes up. In the dream, “Cin” are Romeo and Juliet. It’s not so odd if you consider Ciara is given books to read by her captor, and a sneak peek photo shows one of those books is the published works of William Shakespheare.

He ends up confiding in Claire Brady (Isabel Durant) about his dream. He feels more convinced than ever that Ciara is alive and needs his help. 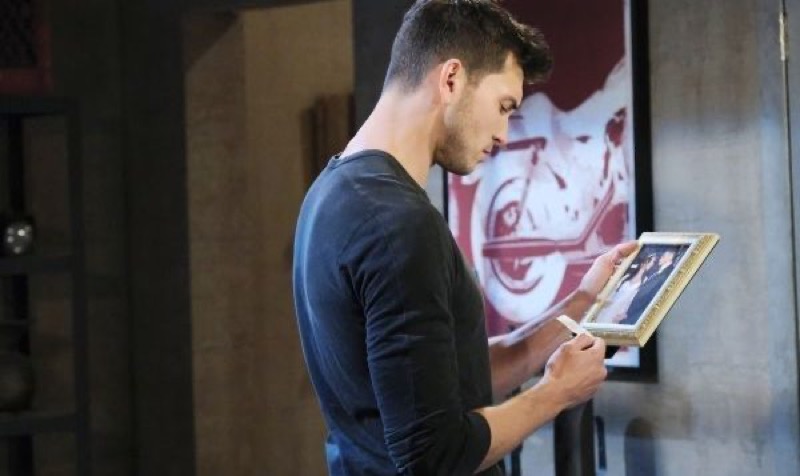 Days of Our Lives spoilers from the new issue of Soap Opera Digest reveal that Ciara has tried to escape, but failed. She has tried everything to get her freedom, but nothing has worked. She knows trying to send Ben messages with her mind is a long shot, but she has to try. Besides, she has nothing but time on her hands. She has no idea that Ben is actually getting her messages, even though they are not always clear. It’s because of her messages that he goes looking for Ciara and ultimately, finds her.

Days Of Our Lives Spoilers: Power Of Love Stories

Before you think about how strange it is that Ciara is using telepathy, there have been other DOOL couples that used similar ways to communicate. The most recent instance was when Steve “Patch” Johnson was infected with the essence of Stefano DiMera (Joseph Mascolo), who we refer to as “Steve-ano.” Marlena was kept hostage and was to marry Stefano. 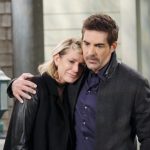 Days Of Our Lives Spoilers: Gabi Blows Up Nicole’s Life, Plots To ‘Save’ Rafe From The Wrong Woman

But she couldn’t stop feeling John in her heart, which scenes showed he actually was “talking” to her during his near-death and rescue mission. In fact, Stefano was so angry that she couldn’t stop mentioning John that he ordered Dr. Wilhelm Rolf (William Utay) to empty her head and make it a clean slate. However, no matter what they did, even removing John from Marlena’s brain didn’t remove the impression of him on her heart.

Power of love stories are really magical and tug at the heartstrings. And with Valentine’s Day around the corner, it’s the perfect time for these “love always wins” storylines.