This Is Us Season 5 Spoilers: Does Kevin Die In Episode 7? Justin Hartley On Tragedy’s Silver Lining 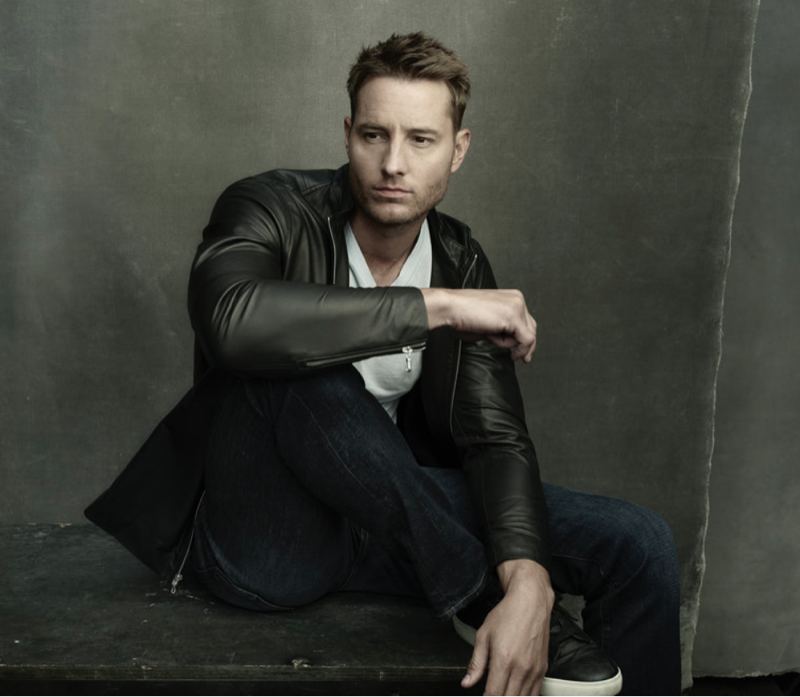 This Is Us season 5 spoilers reveal that episode 7 is titled “There.” It was originally supposed to air on Tuesday, January 19. However, the official accounts for NBC and the series apologized but there would be a two-week delay. In the promo clip, Kevin Pearson’s (Justin Hartley) is in a car accident. It looks serious and fans are worried that he’s dead. Here is what we know about the tragedy.

This Is Us Season Spoilers – Kevin Pearson’s Dilemmas

This Is Us season 5 spoilers reveal that when Kevin left to go on the trip, there was a conflict with Madison (Caitlyn Thompson). It was clear from the look on his face that he knew deep inside to stay there. However, he felt obligated to travel because it was for his acting career. Then, he ended up in another war within himself when Madison went into labor. He got stuck far from home and knew he had to make it to the hospital before the twins were born.

This Is Us season 5 spoilers reveal that after hearing Laurel’s (Jennifer C. Holmes) story, Randall was deep in thought. The story wasn’t just to tell Randall about his mother, even though it was important. There was also a lesson in there like we see in many of the show’s storylines. Randall knew what that lesson was and he reached out to the family member he is most distanced from… Kevin. 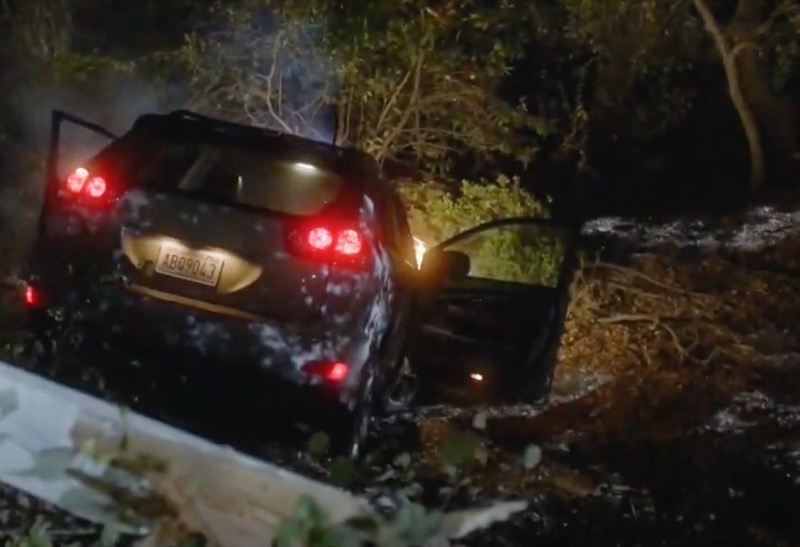 This Is Us Season Spoilers: Character In Flash-Forwards

Even though Kevin’s death is a possibility, we don’t think that is the case. That’s because we see Kevin in flash-forwards. So, that’s a pretty good sign that Kevin survives the wreck. However, the accident wasn’t just for dramatic effect. There is a reason why it happened.

Before This Is Us season 5 began, producers and the cast teased what was coming up with various media outlets. Hartley specifically mentioned a tragedy but hinted it could bring the whole family together. After being torn apart because of one thing or another, this terrible incident would unite and bond the Pearsons, the actor implied to Awards Daily. 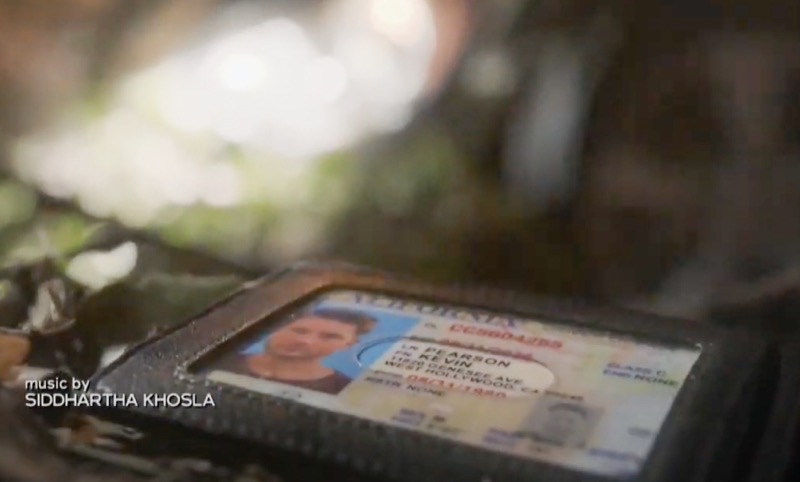 Hartley also said during a more recent interview that Kevin can skip that meeting. The actor explained that it’s just a movie and there will be others. He was speeding through life going 100 miles per hour. At that pace, a crash — literally and figuratively — was inevitable.

Kevin and Madison don’t really know each other the way other expectant parents do. We consider that just a technicality. We have a feeling she is going to be paramount in helping Kevin learn this life lesson. It also just might be what connects them and who knows, they might even fall in love.

This Is Us season 5, episode 7 has been rescheduled to air on Tuesday, February 2.

Be sure to catch up on everything happening with Justin Hartley right now. Come back here often for This Is Us spoilers, news, and updates.