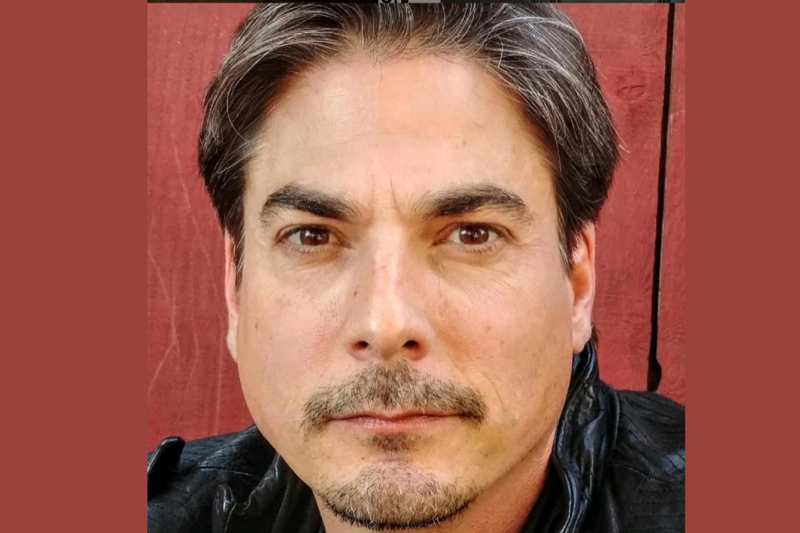 Days of our Lives spoilers reveal that a longtime star of the NBC sudser has suffered a painful loss. Actor Bryan Dattilo, who plays Salem resident Lucas Horton, has shared with his fans the sad news that his father-in-law has passed away.

Dattilo’s father-in-law, Dr. Colonel Andy Cameron, passed away on January 7 at the age of 74. Dattilo is married to Cameron’s daughter Elizabeth.

He tweeted out a very heartfelt message about his loss: “The world lost a great man. Dr. Colonel Andy Cameron. My father in law. A hero dedicated to saving lives. He [loved] his family, his country, the Dodgers, and Springer Spaniels. In that order.”

Along with his tweet Dattilo shared a picture of his late relative, in full military uniform.

Days of our Lives spoilers: Bryan Dattilo’s Father-in-law Was a Military Hero

Cameron’s obituary notes that he worked for nearly 30 years as an emergency room doctor and was also a doctor in the National Guard. He rose to the rank of Colonel after serving tours in both Afghanistan and Iraq.

Cameron loved sports and held an annual sports medicine baseball fantasy camp. He is survived by his wife Zewdie, daughters Susan and Elizabeth, and sisters Jan and Pat.

The world lost a great man. Dr. Colonel Andy Cameron. My father in law. A hero dedicated to saving lives. He lived his family, his country, the Dodgers and Springer Spaniels. In that order. pic.twitter.com/ZaxOpzI2zQ

Days of our Lives spoilers: Bryan Dattilo Stars As Lucas Horton on the NBC Sudser

Days of our Lives fans were quick to send him messages of support and love. One fan tweeted, “Sorry for your loss – seems like he was an honorable man with solid choice of dogs too – love and gratitude to you and your spouses family.”

Another fan wrote, “My condolences to your family. As a retired military member I appreciate his dedication & service,” and one fan commented, “I’m so sorry Bryan. I have no doubt that he’ll find a way to get in touch with you, to let you, and your wife, know that he’s still with you and doing well.”

Dattilo began his star turn as Days of our Lives Lucas Horton back in the 80s and fans are thrilled that he is back in the town of Salem. He has a grown up daughter, Allie Horton (Lindsay Arnold), that he is spending time with as she tries to recover from a traumatic attack.

While Lucas is in Salem will he find romance and become involved in other storylines? Stay tuned fans, February Sweeps is just around the corner and Lucas Horton could surprise you!

This Is Us Season 5 Spoilers: Does Kevin Die In Episode 7? Justin Hartley On Tragedy’s Silver Lining