Love After Lockup Spoilers: Kristianna Roth Pregnant And Out Of Prison, Is She Still With John? 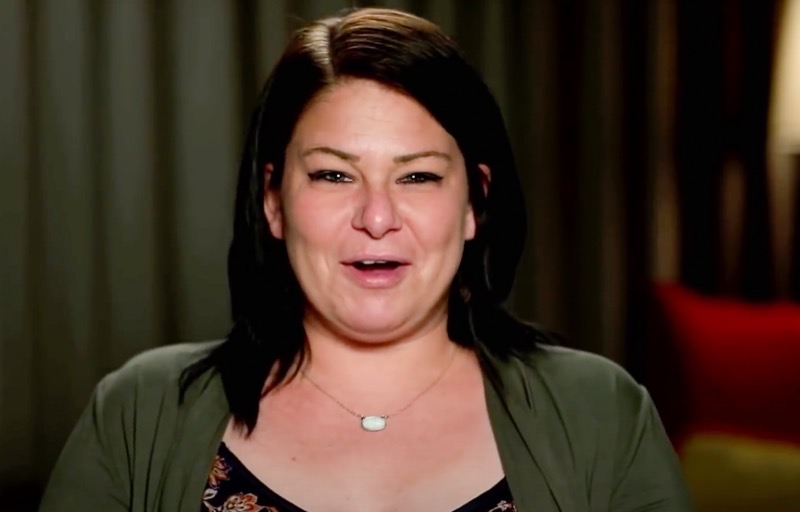 Love After Lockup spoilers reveal that Kristianna Roth relapsed. She postponed turning herself in as long as she could. In the end, the WEtv star was arrested. While she served her time, fans watched John Roth get close with Kristianna’s sister. What does the future look like for this couple now that there is a baby on the way?

Love After Lockup spoilers reveal that when Kristianna got out of prison, she married John in the bed of a pickup truck. It was something she wasn’t expecting and the wedding nearly didn’t happen. However, they had a super quick vow exchange because the newly released prisoner had to check into the halfway house by a certain time.

Things would get even more uncertain for the couple when Kristianna relapsed and fled the halfway house. She was found and her loved ones had to remind her that she needed to turn herself in before they came and dragged her back. She postponed turning herself in as long as she could. 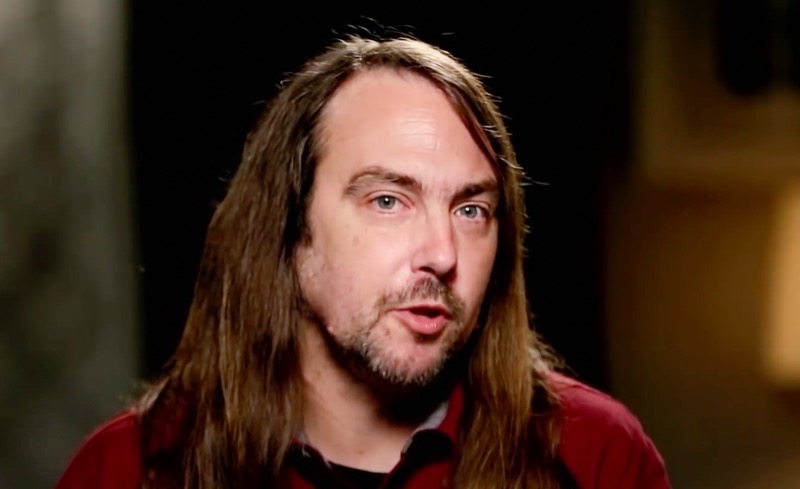 Kristianna was busted for burglary in December 2019 and her release wasn’t supposed to happen until February 2023. However, Soapdirt reports that the reality star was granted early release, most likely due to COVID-19. Apparently, she has been out of prison for about six months now, but that’s not the biggest news.

Not only has Kristianna been out of prison for six months, but she is showing off a baby bump. That’s right, the WEtv personalty is pregnant. Normally that would be news to celebrate as long as she can stay out of trouble. However, a preview of Love After Lockup shows John with Kristianna’s sister, who is wearing nothing from a flimsy towel. It looks like the two might be getting ready to hook up. However, reality TV previews tend to make things seem bigger than they are. So, we will have to wait and see what happens. 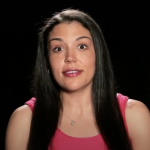 What we know is that John and Kristianna are still together. We don’t think that the felon would stay with John if he hooked up with his sister-in-law. Then again, there are a lot of people with some pretty shocking family secrets out there! The couple was seen in Las Vegas recently and photos show Kristianna with a very noticeable baby bump. We wish them the very best and send our congratulations on their pregnancy.