Sister Wives Spoilers: New Season Shows the Claws are Out Between Robyn and Christine (VIDEO) 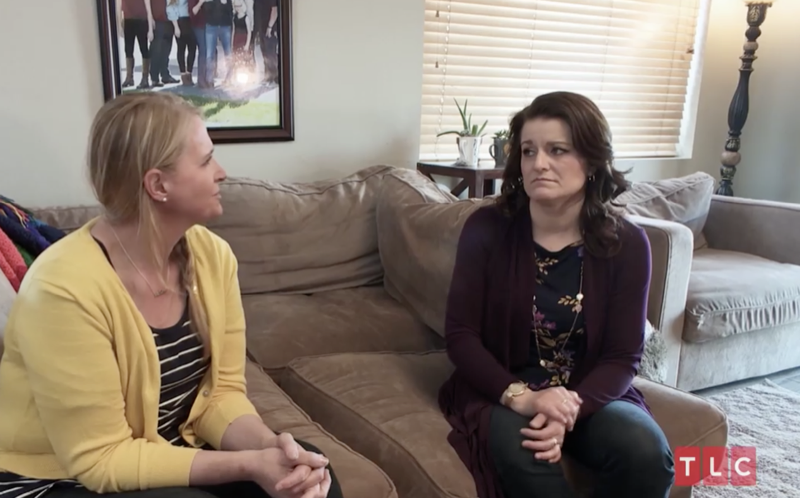 Sister Wives spoilers reveals that star Robyn Brown is featured in the brand new 2021 teaser trailer released by TLC and in the season promo she looks like she’s seen happier days.

What has the newest Sister Wife struggling?

Last time it was Meri Brown’s unhappiness that was featured and this year it looks Robyn Brown is feeling that same way.

The TLC promo has some snarky remarks by Sister Wives cast member Christine and in response Robyn Brown goes as far as to say that she, “can’t trust her.” Fans see Christine looking at Robyn and hear her say they don’t need to spend time together. Instead of being warm and friendly it sounds sarcastic and biting.

Is Christine Brown on a Roll?

Robyn then spills something to the effect of, “If you know she is actually trying to sabotage your [marriage] relationship with Kody, then you can’t trust her.” Once again it is staged to seem like Robyn Brown is talking about Christine. 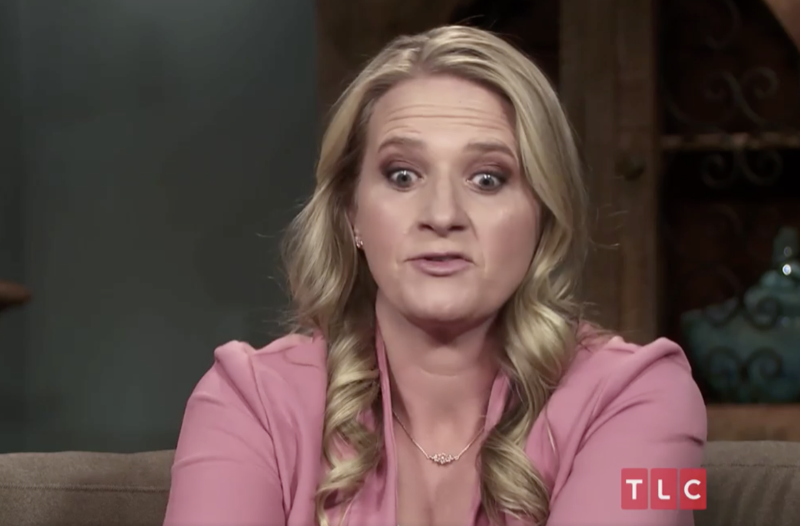 Fans are being put on notice that there is going to be some tension between these two ladies this season? And could it be that one Sister Wife would actually try and sabotage another one’s marriage to their shared husband Kody Brown?

The Sister Wives have kept fans up to date on their socials with pics and comments with one exception: Robyn. She is notoriously shy about posting things, and some think it was because she got dragged early on. But if we read between the video lines, it may have been that Robyn was miffed.

If this is the case, maybe this is why Robyn didn’t participate like the other wives during the show’s down time? 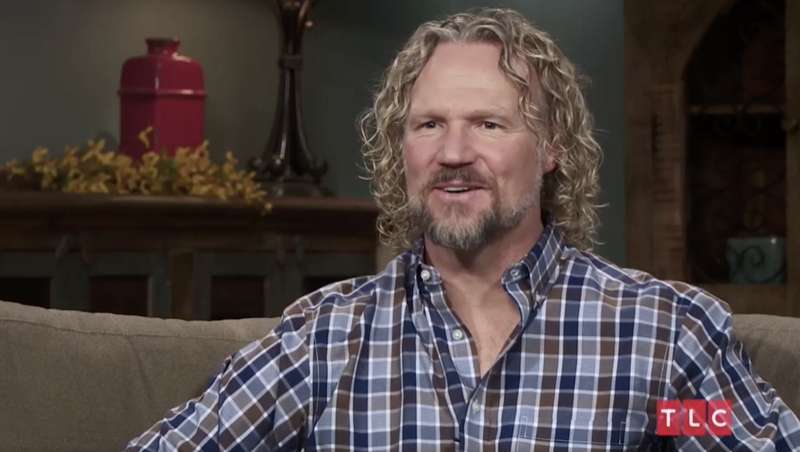 Kody may be shedding light on this when he said, “romance and sex are saved for people who are in love.” Could he have said this in reference to Christine Brown and now she is up to shenanigans because most people think Robyn is his favorite?

It’s been theorized that Kody has been ahem, curtailed, due to the pandemic.

At any rate, the Sister Wives Season 15 promo is full of fun teases! The new season debuts on Sunday, February 14. In the meantime we want to know what you think is going to happen in this obviously sizzling upcoming season!

Be sure to catch up on everything happening with Sister Wives News. Come back here often for Sister Wives news and updates.