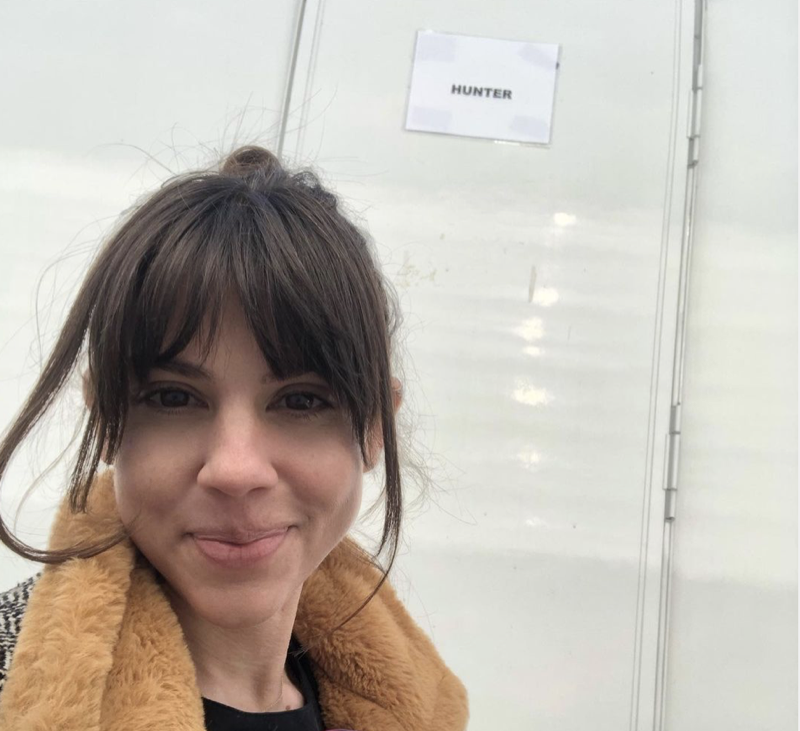 Days of our Lives spoilers reveals that alum Kate Mansi (ex Abigail DiMera) is teasing fans with a hint about a return to TV and we should clear the air right now, it is indeed a television role but not on DOOL.

The beautiful and talented star posted a pic of herself in what looks to be the hair and makeup chair with the caption, “Hunter. Coming soon.”

Days of our Lives spoilers: Kate Mansi Has a New Movie Coming Out

He picture on her Insta is quite fierce as Mansi is staring straight at the camera with severe dark bangs being primped, and a black halter on.

One fan asked, “OK, so who’s Hunter?” and another wanted to know, “Is she going to be in a Lifetime movie?”

“No,” said Mansi, “It’s a new series, but I can’t say anything more yet.” Well, our appetite is whetted! By the looks of things Mansi is starring in what is sure to be a blockbuster role and perhaps playing a villain which would be quite a deviation from sweet as molasses Abigail DiMera. 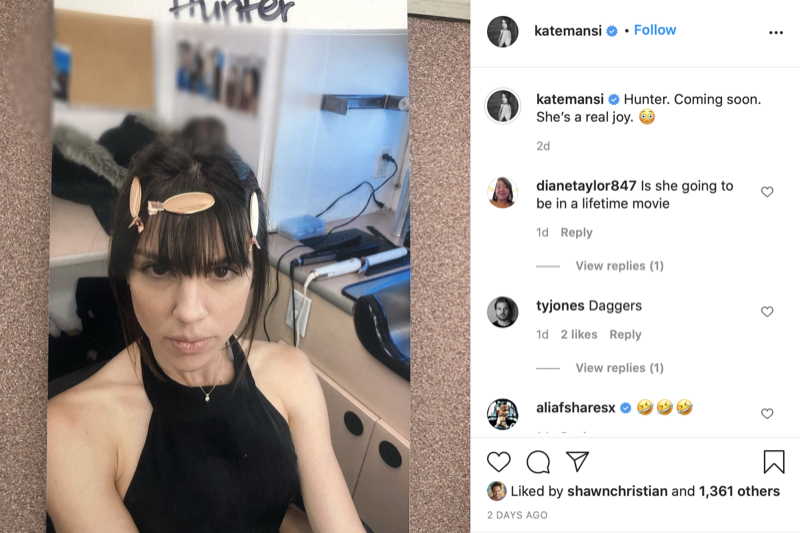 A quick online search reveals some juicy details to disclose about Mansi’s new project! Mansi is playing Hunter Clarkman in Casa Grande, a show co-created by Lauren Swickard. And if that last name sounds familiar there’s a good reason for that—she is married to Josh Swickard who plays Harrison Chase on General Hospital.

The show is a five-part drama that follows farmland families in Northern California. The cast includes John Pyper-Ferguson, Christina Moore, and James Marsters.

Days of our Lives spoilers: What Happens Next For Abigail DiMera?

Marci Miller has taken over the role of Abigail DiMera and she is front and center in a blockbuster story involving her husband and the nanny—bet you can guess the outcome of that scenario! 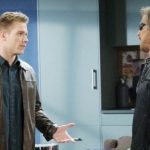 Abi has just learned that her cheating husband Chad DiMera (Billy Flynn) slept with their nanny Gwen Rizczech (Emily O’Brien). But did he really? It could be that Gwen is taking advantage of the fact that he was drunk as a skunk, and when he woke up he was naked in the sheets with her. Anything could have happened! We bet however that Gwen plays her hand all the way to the bank and claims to be pregnant.

Everyone who thinks she will be implanted with her buddy Dr. Rolf’s Stefano embryo, raise your hand!

This Is Us Season 5, Episode 10 Spoilers: Another Era, New Mystery, And Returning…

Sister Wives Spoilers: How Much is Kody Brown Worth?