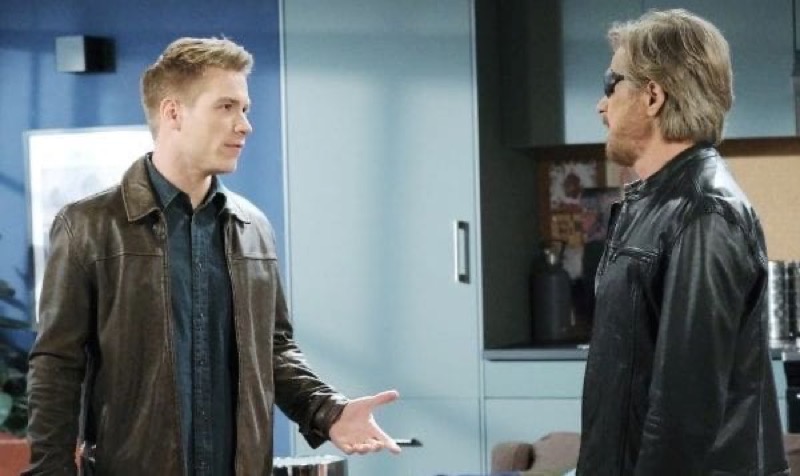 Days of Our Lives spoilers for the week of January 25 reveal that Steve “Patch” Johnson (Stephen Nichols) and Tripp Dalton (Lucas Adams) celebrate. Allie Horton (Lindsay Arnold) remembers everything from the night she was raped, including Charlie Dale (Mike Manning) being the man who held her down. Tripp might be cleared, but will Charlie actually be sent to prison?

DOOL spoilers reveal that Allie and Nicole Walker Brady (Arianne Zucker) are told that the case against Charlie isn’t strong. In order to have a better chance of winning, they need a witness. Allie is the only witness, as well as the victim, but she can’t remember much from that night. She goes to Ben Weston (Robert Scott Wilson) for advice, who suggests getting hypnotized by Dr. Marlena Evans (Deidre Hall). It seems that either the hypnosis works or Allie remembers on her own. In the new issue of Soap Opera Digest, expect Allie to have a “total recall” during the week of January 25.

Fans knew that it was only a matter of time before Tripp would be cleared. Allie wasn’t the only victim of Charlie’s. Tripp was also his victim because he could have gone to prison if the prosecution filed charges. Even though London and Salem both declined to pursue the case, Tripp’s reputation was being destroyed. He could have lost his future career as a doctor. Family members, except for Steve, believed he was guilty. Not to mention he was beat up and eventually, someone may have tried to kill him. 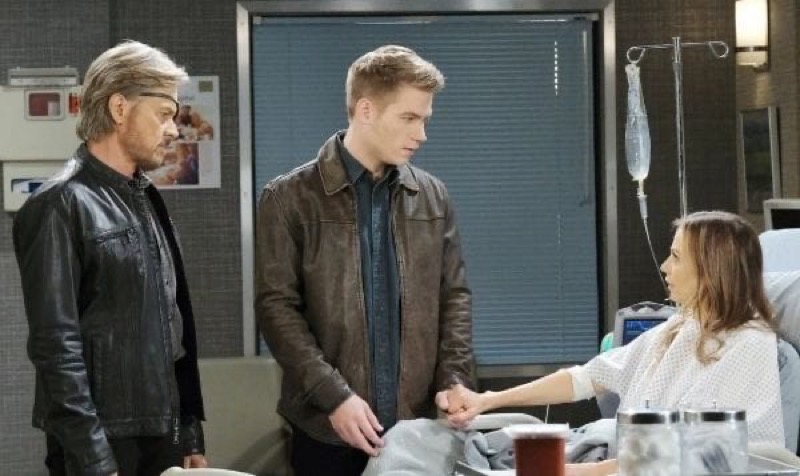 Days of Our Lives spoilers reveal that Steve and Tripp get some great news. In a photo published in SOD, the two are celebrating and they sure look ecstatic! They both have huge smiles on their faces and are happier than they have been in months. So, it’s clear that Tripp is not only cleared, but the real rapist is finally exposed.

Days Of Our Lives Spoilers: Charlie Dale Goes To Prison?

There was speculation that the person who gets shot is Charlie. However, that doesn’t appear to be the case. It is confirmed that Brady Black (Eric Martsolf) ends up hospitalized and in serious condition with a gunshot wound. While Charlie could still die, either by murder or suicide, we think it’s more likely that he goes to prison.

Allie and Tripp both finally have justice. While Allie will focus on raising her son, Henry Horton (Jayna and Kinsley Fox), Tripp will probably continue his journey to become a doctor. As for other storylines surrounding the two, we will just have to keep watching to find out what the future holds.

This Is Us Season 5 Spoilers: New Episodes Pushed Back 2 Weeks Due To ‘Catastrophic Surge’ Of COVID-19 Cases