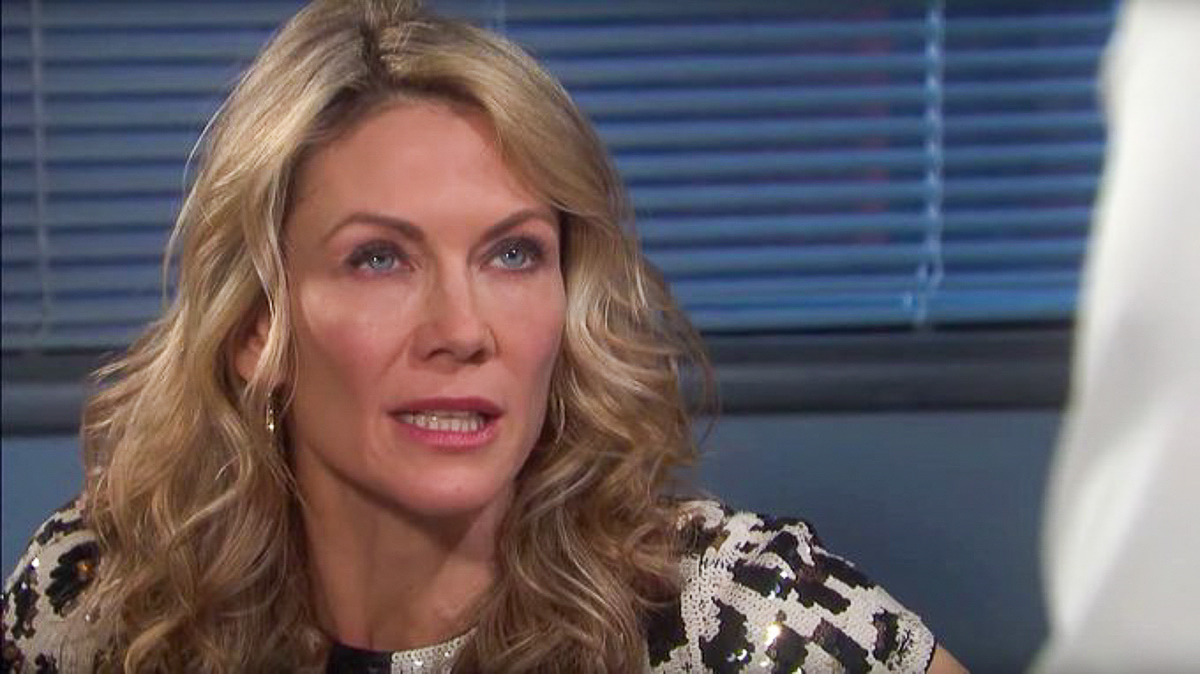 Days of Our Lives spoilers for the week of January 25 reveal that Kristen DiMera (Stacy Haiduk) becomes obsessed with Chloe Lane (Nadia Bjorlin). She considers her a threat since New Year’s Eve. Kristen takes her brother hostage and gets out of prison. She gets a gun and threatens to shoot Chloe, but Brady Black (Eric Martsolf) could be hit with the bullet instead.

DOOL spoilers reveal that Kristen holds Tony DiMera (Thaao Penghlis) as a way to get herself out of prison. In her mind, it is an emergency and she has important business to take care of. Even though under normal circumstances there is no way they would release a prisoner under any circumstances, it is teased that she might actually get her way.,

Ever since Kristen saw the newspaper coverage of New Year’s Eve, she has wanted to punish Chloe. She can’t get over Brady and Chloe kissing, even though it was explained to her. She has been seething ever since. A few weeks ago, head writer Ron Carlivati told Soap Opera Digest that Kristen would become obsessed with Chloe and that it was not a good thing. Now we have the inmate trying to bust her way out of prison to make Chloe pay. 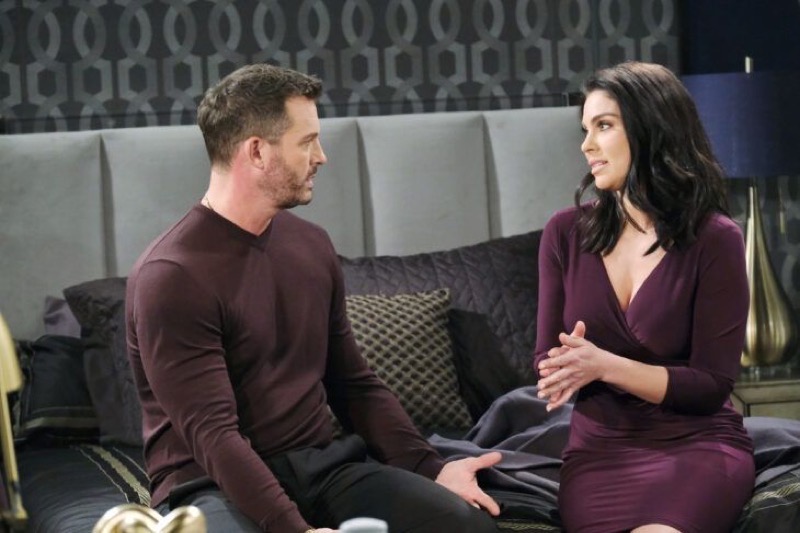 Days of Our Lives spoilers from TV Guide confirm that Kristen threatens to shoot Chloe. So, her hostage scheme must be successful. It was speculated that there would be a shooting and Charlie Dale (Mike C. Manning) could be killed. However, more recent information states that Brady ends up fighting for his life, not Charlie.

The thing with Kristen is everything she does always ends up going wrong. So, when she threatens to shoot Chloe, how does Brady get injured? We are thinking that Brady tries to play hero and jumps in front of Chloe to protect her. He ends up getting shot as a result, which will horrify Kristen. It is teased that the wound is severe and Brady is left fighting for his life. Perhaps Chloe was right when she questioned her old friend about his relationship. 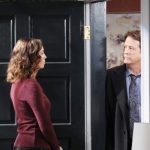 Days Of Our Lives (DOOL) Spoilers: Gwen Has 2 Secrets, How The Second Part Is Abigail’s Fault

What do you think of Brady getting shot? Do you think it has to do with the mob coming after Philip Kiriakis (Jay Kenneth Johnson) or could the injury actually be caused by Kristen? What will the consequences be for her actions and could this mean the end of “Bristen?” Will her acting without thinking once again make Brady realize that she will never truly change and will always react this way to everything? We will have to keep watching the NBC soap to find out how this story ends.

Be sure to catch up on everything happening with DOOL right now. Come back here often for the Days of Our Lives spoilers, news, and updates.