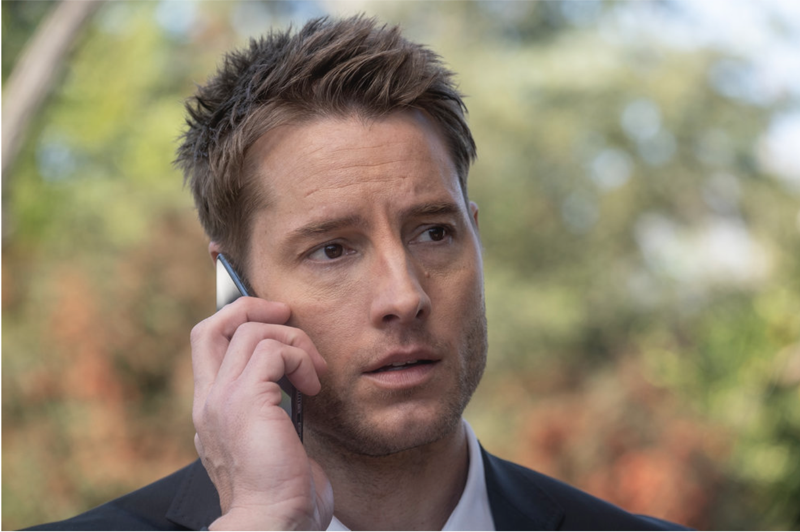 This Is Us season 5 spoilers reveal that fans are not going to be happy with the latest news. We were supposed to see episode 7, titled “There” on Tuesday, January 20. However, there is a schedule change and it will not air at all this week. The network and TV show did not give a reason. So, when will a new episode air on NBC?

This Is Us – Possible Reasons For Delay

This Is Us season 5 spoilers reveal that episode 7 was supposed to air this Tuesday. The show just came back from hiatus and we have seen some great episodes so far. Fans were looking forward to seeing what happens in “There.” While it was announced that there will be no episode airing this week after all, no explanation was given. While it could be due to production reasons, it is most likely due to pre-inauguration coverage.

When Will Episode 7 Air?

Unfortunately, we don’t know this information yet. The network and the series have not given an official rescheduled date for when This Is Us season 5, episode 7 will air. It might not be until the following Tuesday, but perhaps we will get lucky by airing it the next day. We will have to keep an eye out and see what they announce in the next few days.

This Is Us Season 5, Episode 7 Spoilers

The synopsis for “There” from NBC states that Kevin Pearson (Justin Hartley) will go on a stressful road trip, which is probably him trying to get home before Madison (Caitlin Thompson) gives birth. As we saw last week, Randall Pearson (Sterling K. Brown) called him and Kevin said that Madison is in labor, but Kevin was stuck and trying to speed his way home. 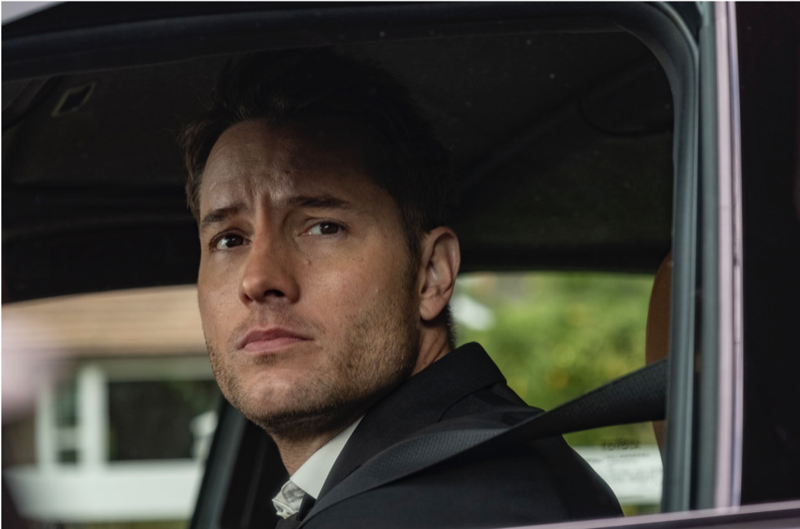 Now, Madison and Kevin haven’t had the easiest time since making their decision to try and become an instant family. However, Kevin is determined and wants to be very present, in-the-home dad. Despite the twins being conceived during a one-night stand, Kevin and Madison are trying to make their non-traditional family work. However, if he doesn’t get to the hospital in time, we have a feeling Madison won’t forgive him. 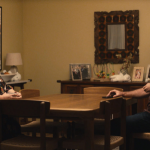 This Is Us Season 5 Spoilers: Hannah Zeile On Marc Programming Kate’s Shame, Healing Has Finally Begun

What do you think is going to happen with Kevin and Madison? Will he make it to the hospital in time before his twins are born? Will the couple succeed at becoming a happy instant family or are they setting themselves up for disappointment? We will have to keep watching the NBC series to find out. Once we know when NBC will air season 5, episode 7, we will let you know.

Be sure to catch up on everything happening with TV right now. Come back here often for This Is Us spoilers, news, and updates.

Great Days Of Our Lives Spoilers: Gabi’s Watching From Afar, Uses Chad’s Cheating To Get Back In DiMera Enterprises

Days Of Our Lives (DOOL) Spoilers: Gwen Has 2 Secrets, How The Second Part Is Abigail’s Fault

Justin Hartley: Playing A Dad On ‘This Is Us’ Is A Piece Of Cake