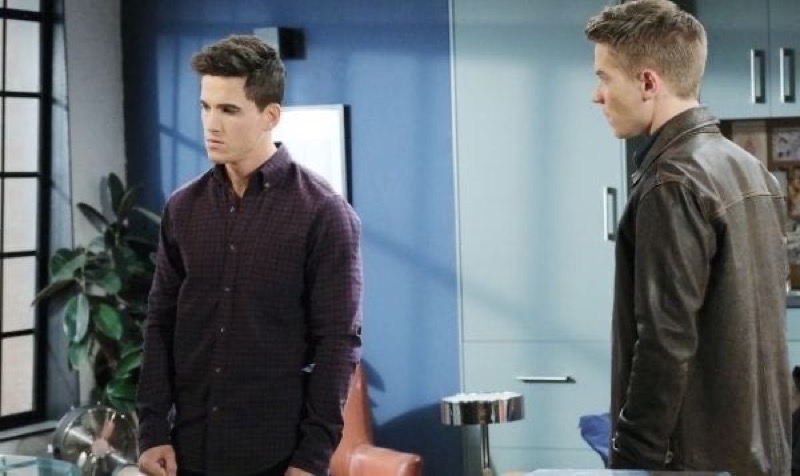 NBC Days of Our Lives spoilers for the week of January 18 reveal that in Salem Charlie Dale (Mike C. Manning) gets out of police custody. Tripp Dalton (Lucas Adams) forgot his phone at his brother’s apartment, so he goes to get it. However, he ends up facing Charlie, who traps him inside the unit. Tripp could be in grave danger when the two brothers are alone.

DOOL spoilers reveal that Tripp goes to snoop around Charlie’s apartment. While he is there, Tripp sets his phone down. When he leaves, though, he forgets it. Later, he realizes that his phone is missing and remembers he left the phone at Charlie’s apartment. So, he goes back there to retrieve it, most likely not realizing that Charlie is no longer in police custody.

According to the new issue of Soap Opera Digest, when Tripp goes into Charlie’s apartment to get his phone, he is not alone. Charlie is there and surprises his half-brother. He gets in Tripp’s face and makes wild accusations. He tells Tripp that he is the one being set up! Now, actor Mike C. Manning recently said that Charlie has lied about raping Allie Horton (Lindsay Arnold) for so long that he’s actually starting to believe his own lies. 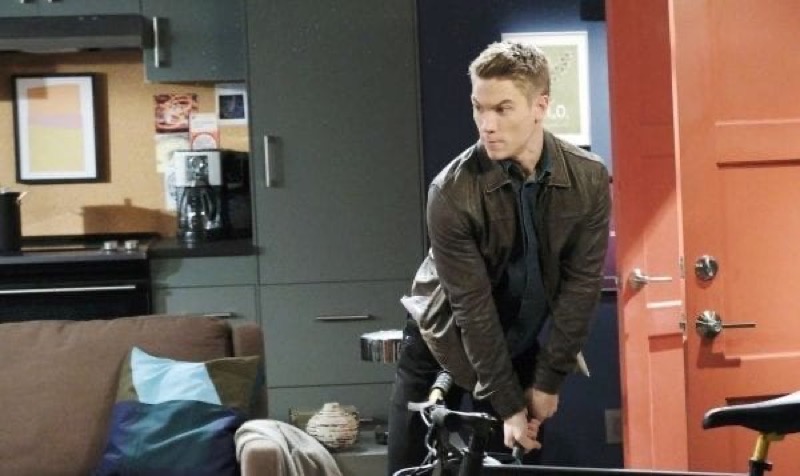 Days of Our Lives spoilers reveal that Tripp should just bolt and get out of that apartment. With the two men there alone, nobody will be able to stop Charlie or save Tripp. Plus, we have seen what Charlie does when he gets desperate. If he kidnapped and drugged his own mother – no matter how bad her maternal instincts were – he could murder Tripp without a second thought.

Unfortunately, Tripp doesn’t leave. He starts to egg Charlie on because he wants him to explode and just admit the truth. Then, Tripp starts to take a different approach and tells Charlie he won’t write him off and won’t abandon him. Despite what Charlie has done, Tripp promises to be there for him.

Of course, this is just a mind trick, but it doesn’t work. It does make Charlie consider for a second that he could have a real relationship with his brother. But then he snaps out of his daydream and orders Tripp to leave while he still has the chance. 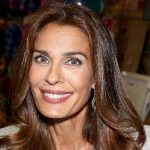 Even though Tripp does leave and isn’t harmed, there’s no telling what Charlie will do next. His entire world and plan is crumbling in front of him. The one thing that was keeping him from murder was Claire Brady’s (Isabel Durant) love. Once that is gone, Charlie has nothing left to lose.