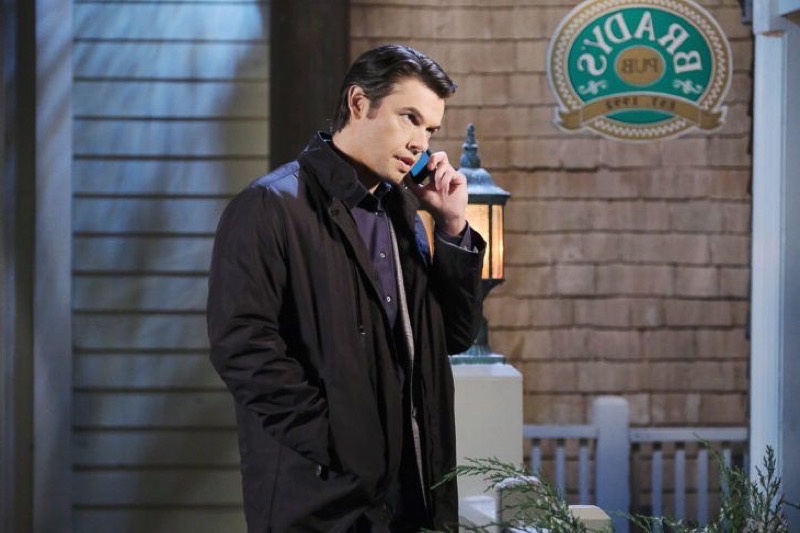 Days of Our Lives spoilers reveal that in Salem the mob is coming for Philip Kiriakis (Jay Kenneth Johnson) and it’s all Xander Kiriakis’ (Paul Telfer) fault. Sarah Horton (Linsey Godfrey) is terrified that they have made a deadly mistake. Even though Philip and Xander are enemies and in competition, the semi-reformed bad boy could be the one to save his rival’s life.

DOOL spoilers reveal that Sarah downloading Philip’s files on a flash drive will lead to a shocking discovery. Xander has not moved from his laptop, determined to find out the truth about his competition. He does end up finding out what Philip is really up to and is furious! He plans on taking the evidence straight to Victor Kiriakis (John Aniston) and remaining the sole CEO of Titan. However, things are not that simple and Philip is Victor’s son, so he might not be booted out on his corporate behind.

Days of Our Lives Spoilers: Alerting The Mob

Head writer Ron Carlivati previously teased that Xander would kick off a series of events that leads to the mob hearing that the money laundering scheme is out. They are not very happy about that and Ava Vitali (Tamara Braun) was supposed to be monitoring the situation. Of course, fans know that Ava was a little tied up… literally. She was also drugged and now she’s tied up with wrist restraints in the hospital. She’s not exactly in any condition to be handling mob business, but her family probably doesn’t know that. 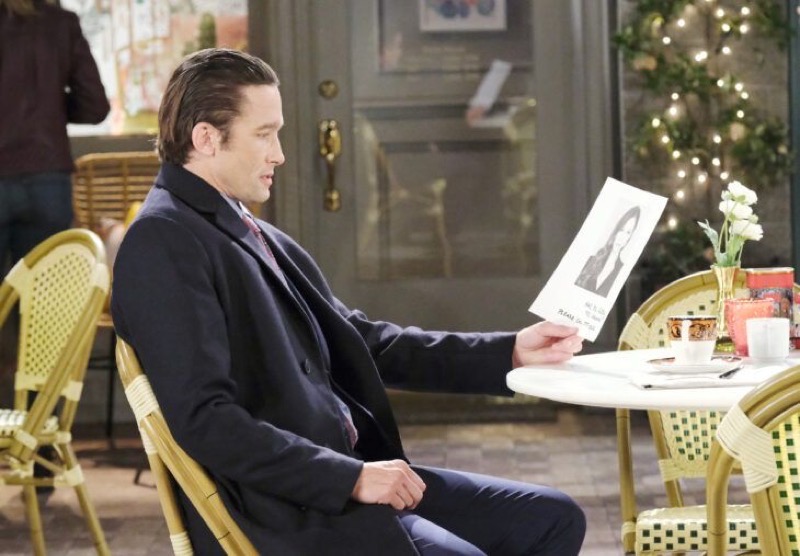 Expect Xander to be ticked off enough to take action to expose Philip’s crime-in-progress. However, he doesn’t know the mob is involved and Philip is being forced to do this to Victor’s company. He also has no idea of the trouble he’s bringing to Salem.

Days of Our Lives spoilers reveal that the scribe also told Soap Opera Digest that Xander getting the mob’s attention would have deadly consequences. This must be tied into Chloe Lane (Nadia Bjorlin) gives Philip shelter. Victor might kick his son out, but we are thinking the shelter is more likely to protect Philip from the mob. 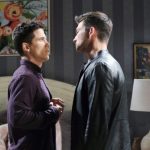 Days Of Our Lives Spoilers: Saved By An Enemy?

With deadly consequences being teased, that means that someone dies. We know Philip is sticking around and so is Xander. Chloe isn’t going anywhere, either. The only death we can think of is Charlie Dale (Mike C. Manning). However, we also believe that Xander will be redeemed in this storyline and will finally understand why Philip was using Titan to launder money. In the end, Xander might try to fix his mistake and get further redemption… by saving Philip’s life. However, there will be a price and Philip might be forced to hand over the Titan reins to the person he hates most.

This Is Us Season 5, Episode 10 Spoilers: Another Era, New Mystery, And Returning…

Sister Wives Spoilers: How Much is Kody Brown Worth?