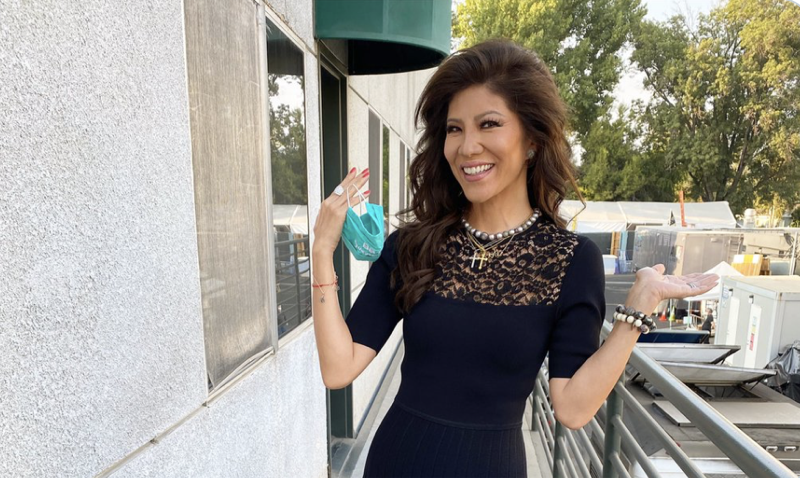 Big Brother spoilers reveal host Julie Chen talked to CBS about bringing back Big Brother: Celebrity Edition for season 3. What did the network decide? Are we going to see big stars on the franchise again or did CBS say no? Keep reading to find out the answer.

BB spoilers reveal that Chen appeared on the podcast “Hello Friends.” Speaking to Nicole Anthony, Chen talked about what’s next for the popular CBS franchise. She confirmed that she and producers actually went to network executives with a request. They want to bring back the celebrity version of the reality-competition hybrid for season 3.

Chen explained during the podcast that now is the perfect time to bring back the celebrity version. Everyone is still dealing with the COVID-19 pandemic, so people typically aren’t living their normal lives. Stars are not jetting off to various locations to film various TV shows and movies. They aren’t having to attend red-carpet events (at least in-person, some are still being held via Zoom). They are not having to go to in-person interviews or movie premieres. Citing all of these reasons, Chen thinks that now is the perfect time to revive Big Brother: Celebrity Edition.

“I would love to see another Celebrity Big Brother and I think now is the time to do it because most celebrities, they’re not living that jet-set lifestyle of traveling and having to go to their movie premieres.” 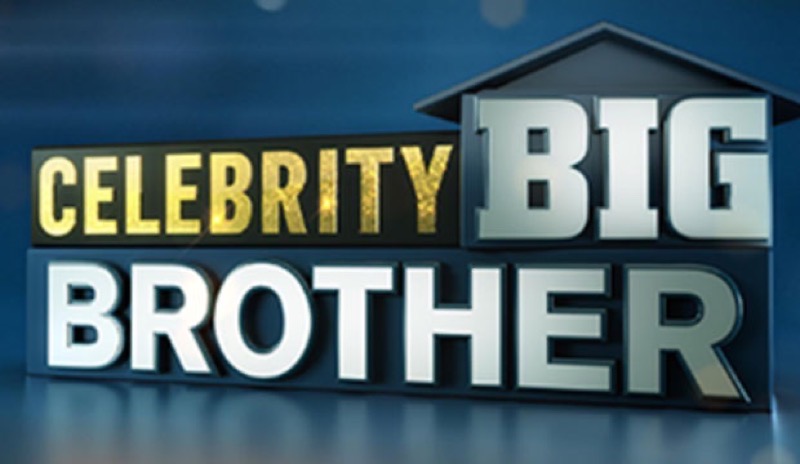 Big Brother spoilers reveal Chen is right. Due to many celebrities being home instead of out and about, that means there are more stars available than ever before. Plus, they are worried about working just like everyone else. To keep their name relevant and keep the income flowing, they could be more than willing to sign contracts and appear in the house.

Unfortunately, CBS shot down the idea. At least for right now. Ratings are not as good as they were years ago. However, the possibility wasn’t a forever no… just not right now.

If ratings are not an issue and there are holes to fill, there might be another reason. Liability. It’s one thing to have possible COVID-19 cases with regular people who are on the show, but it gets much riskier and brings a ton more liability if they are big-shot celebrities. Especially if one of them were to die. You can have all the legal paperwork signed, but famous faces will bring so much negative publicity. With COVID-19 being such a hot debated topic right now, CBS might not want to take the risk.

Love After Lockup Spoilers: Matt Frasier Sentenced To 37 Years In Prison, 15 Of 24…