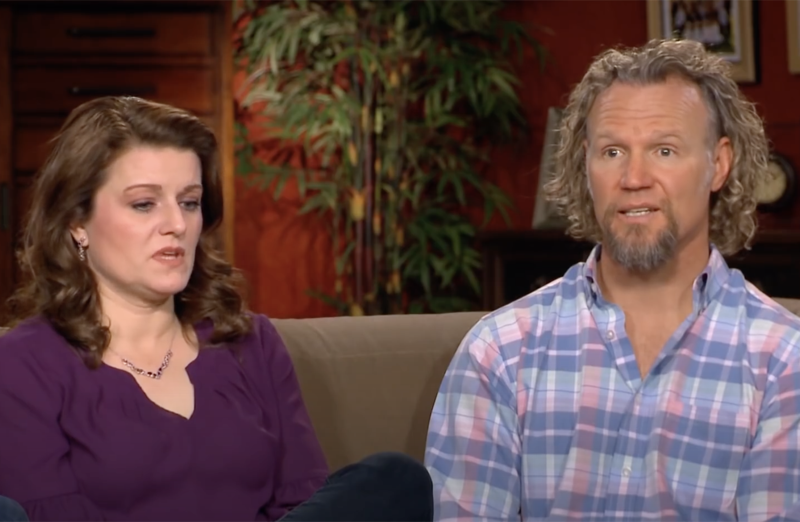 Sister Wives spoilers 2020 reveals that show fans can’t wait for Season 15 to drop and in the meantime they are speculating on what the wives are up to. This is especially true for TLC star Robyn Brown since she’s not very present on social media.

Part of the reason for this is the dragging she’s encountered since becoming Kody Brown’s wife number four. Does anyone remember the time period before she was Kody’s wife? When she first met Kody Brown he was with Meri Brown, wife number one and they all met at Robyn’s cousin’s house.

Both Meri Brown and Kody Brown said that they were quite taken by Robyn.

But believe it or not, he did not act immediately and Meri had to intercede to make things happen. That has changed quite a bit over time as it is commonly thought that Robyn is Kody’s favorite wife.

Becoming Sister Wives – The Story of an Unconventional Marriage is the title of the book written by the family and in it they are all blunt about each other. 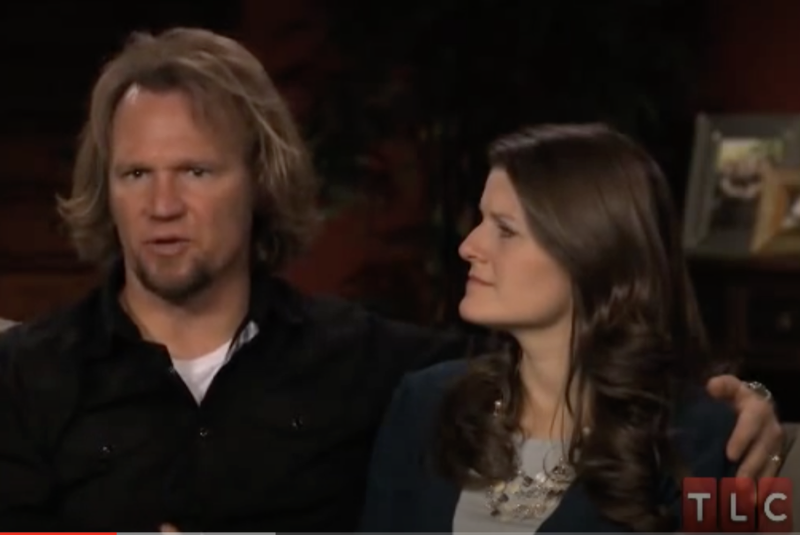 Kody apparently finally agreed with Meri that Sister Wives cast member Robyn might be a good Sister Wives family addition and she traveled to their Utah home.

Poor Robyn had to borrow money for gas from her cousin to drive from her home to the Sister Wives house but when she got there it looked like a million bucks with four convertibles lined up. Maybe she thought she would soon have one of her own? You can’t blame a girl for dreaming, and after a four hour drive pulling up to a place with luxury cars must have been a sight for a single mom. 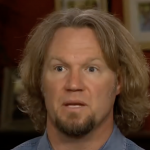 Kody Brown obviously wanted to impress the lovely brunette and he did, later moving her into the neighborhood. But, the first three wives shared one home and Robyn got her own. They later married and the clan relocated to Arizona. Along the way Robyn has enjoyed more than a few luxuries including homes and a car.

So why is she so reticent to let fans into her obviously public life? Some people simply are not fans of social media and all that it entails including bullying sometimes. Maybe Robyn will be more visible as the new season approaches.

Be sure to catch up on everything happening with Sister Wives. Come back here often for Sister Wives news and updates.

Days Of Our Lives Spoilers Next Week: Charlie Tries Fooling Claire, Will She Fall For Innocent Act?