Days Of Our Lives Spoilers Next Week: Charlie Tries Fooling Claire, Will She Fall For Innocent Act? 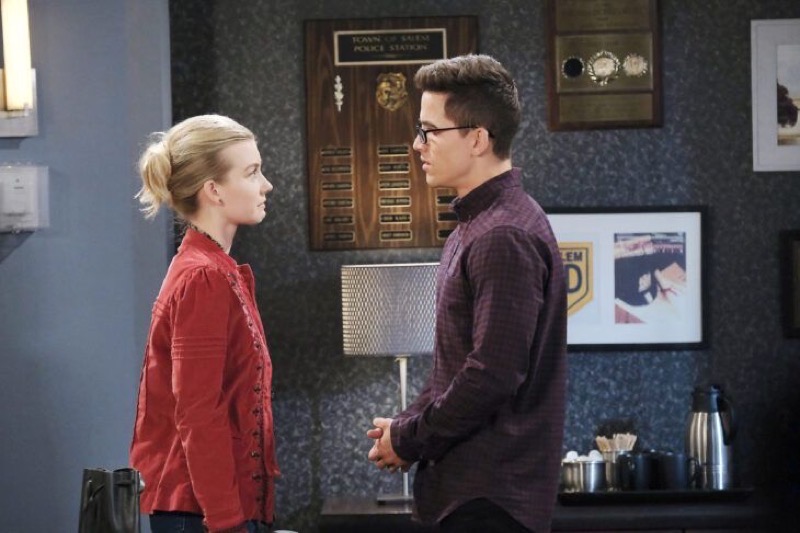 Days of Our Lives spoilers for the week of January 18 reveal that Charlie Dale (Mike C. Manning) refuses to accept he’s been dumped. Despite him being a rapist, he tries to trick Claire Brady (Isabel Durant) into believing he’s innocent. However, will she actually be fooled by his act? Or will she stand strong and know that she was hopping into bed with a monster?

DOOL spoilers reveal that this week, Claire will find out that her boyfriend has been arrested. She is the supportive girlfriend and goes up to the jail. She sits at a table with him and holds his hand. At that point, she believes this is all a huge mistake. However, she is in for a shock when John Black (Drake Hogestyn) sits Claire down and hammers into her some harsh truth bombs.

By the end of this week, John will tell Claire the truth about Charlie and Tripp Dalton (Lucas Adams). She will be horrified that she was once again manipulated and tricked by an evil person. This isn’t the first time that Claire has fallen into a trap by a villain. Unfortunately, it probably won’t be the last either. 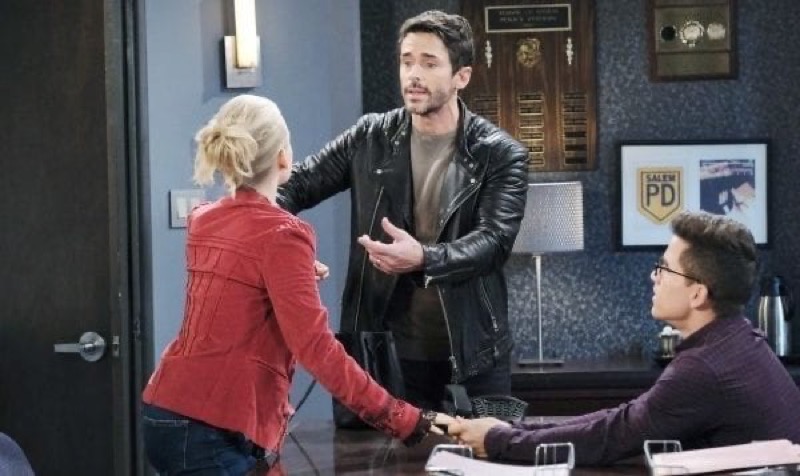 Days of Our Lives spoilers for the week of January 18 reveal that Claire probably dumps Charlie. It is confirmed that he won’t allow Claire to leave him. He desperately tries to convince her that this is all a huge misunderstanding. He will play the innocent act and make it seem like everyone is against them. That nobody wants them to be together. That it’s Charlie and Claire versus the world. We know that Claire is naive and gullible, but will she really fall for this?

Days Of Our Lives Spoilers: The Innocent Act

Charlie is a master manipulator. He has been able to manipulate people and situations ever since he came to Salem. Add this to the fact that Claire is extremely gullible and desperate wants to be loved. Her low self-esteem and wanting to believe Charlie’s innocence could be a bad combination with the villain’s manipulative tactics. 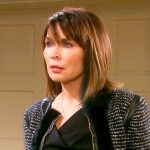 Even though we want Claire to walk away and just accept Charlie is a bad guy, it seems like she might fall for his tricks. She just isn’t a mentally strong person and she has so many emotional issues. We know she cries over Charlie and begs him to tell her the allegations aren’t true. She is looking for any reason to believe Charlie and you bet he will take full advantage of it.How will Allie Horton (Lindsay Arnold) feel if Claire switches sides and insists that Charlie is innocent? We will have to keep watching the NBC soap opera to find out how this story ends.