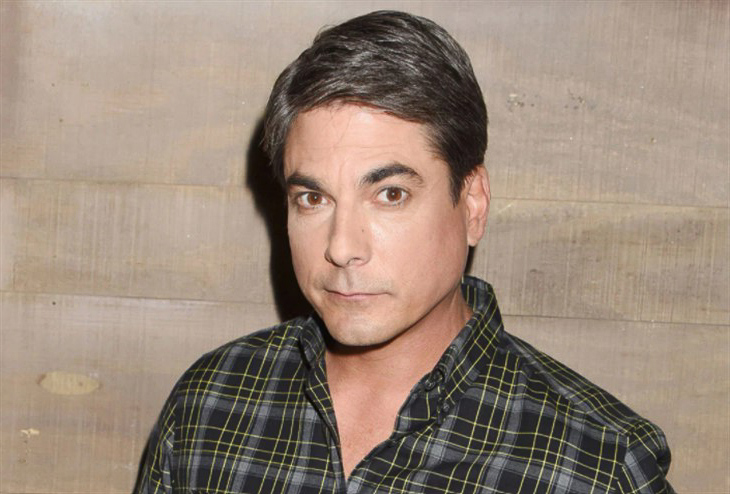 Days of Our Lives spoilers say that Bryan R. Datillo (Lucas Horton) is not only happy to be back where he belongs in this fictional town of Salem, but he’s also happy over the fact that he’s got a new deal with the hit NBC soap, too. Here’s what you need to know.

As many DOOL fans can recall, Bryan joined the cast back in 1993. And while he has certainly spent a lot of years going back and forth on the show, it wasn’t revealed until recently that he has signed a new contract that is going to make him more of a permanent cast member. For Bryan, this is exciting news because it means that he finally gets the ‘result’ that he believes he deserves.

However, Bryan says that the move did take him by surprise. In fact, he says that it totally came out of left field! He told Soap Opera Digest in a new interview, “I was like ‘What? They want to put me on contract? Why? I’ll report to work anyway.’ But I was like, ‘I’ll take the contract if that means you think of me in a better light or it means more storyline or whatever.” 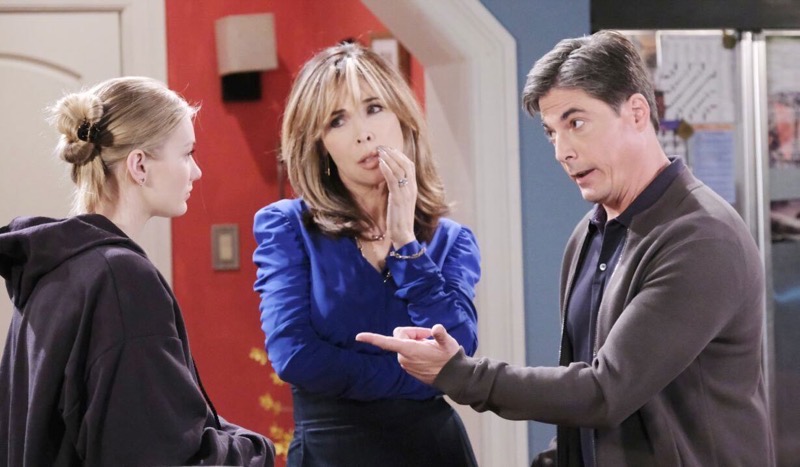 Bryan added that he does recognize that having Lucas around makes sense seeing how his on-screen daughter Allie Horton (Lindsay Arnold) is having a very difficult time right now as it has just been revealed that it was Charlie Dale (Mike Manning) who had assaulted her in London, and not Tripp Dalton (Lucas Adams), as was previously assumed.

Days of Our Lives News: Lucas Horton Is Here To Stay

Bryan said, “I think it was a little weird not to be a part of things when Allie first started going through some stuff, as her father, so I think having Lucas be a part of things gives the character a lot of more validity and a lot more substance that I can’t wait to play.”