This Is Us Season 5 Spoilers: Hannah Zeile On Marc Programming Kate’s Shame, Healing Has Finally Begun 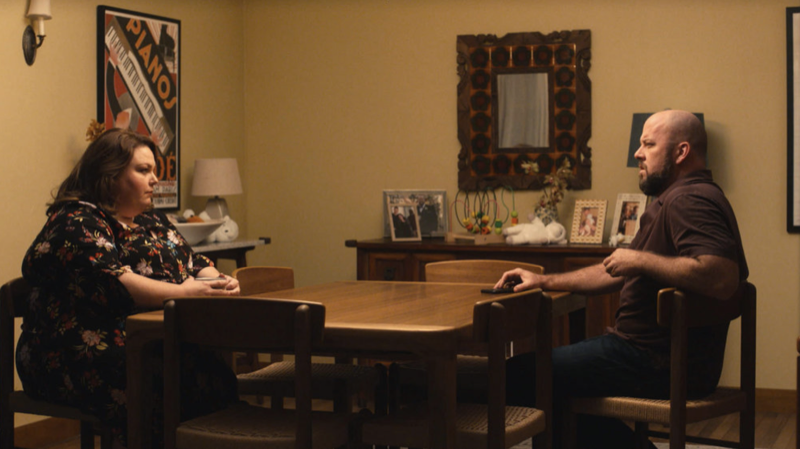 This Is Us season 5 spoilers reveal that we found out about Kate Pearson’s (Chrissy Metz) big secret. She finally told Toby Damon (Chris Sullivan) about it and also faced her abusive ex-boyfriend, Marc (Austin Abrams). The actress who plays teen Kate is Hannah Zeile and she opened up about Marc programming Kate’s shame and the healing process.

Why Was Pregnancy Kept Secret?

This Is Us season 5 spoilers reveal that Kate was 18 when she found out she was pregnant with Marc’s baby. Even though that makes her technically an adult, she was also still a teenager. There was no telling how her mother would have reacted, Kate wasn’t ready to be a mom and then there was the father, who was abusive to Kate. He most likely would have also been abusive to the child, if he stuck around at all. But the reason why Kate kept is secret for so many years goes beyond all of that.

This Is Us Season 5 Spoilers: Programming Kate Pearson

Speaking to TV Insider, Zeile explained that Kate’s shame was not her own. It was the result of Marc programming her to feel shame over practically everything, even things that aren’t shameful. This is what prompted her to keep the pregnancy and abortion a secret.

“This abortion and whole situation, I think, shines a heavier light on the toxicity of the relationship between Kate and Marc, because he programs her to feel that way. He was always manipulating and putting shame on her that really wasn’t hers. It was really on him. So I think that wired her brain to think that way.” 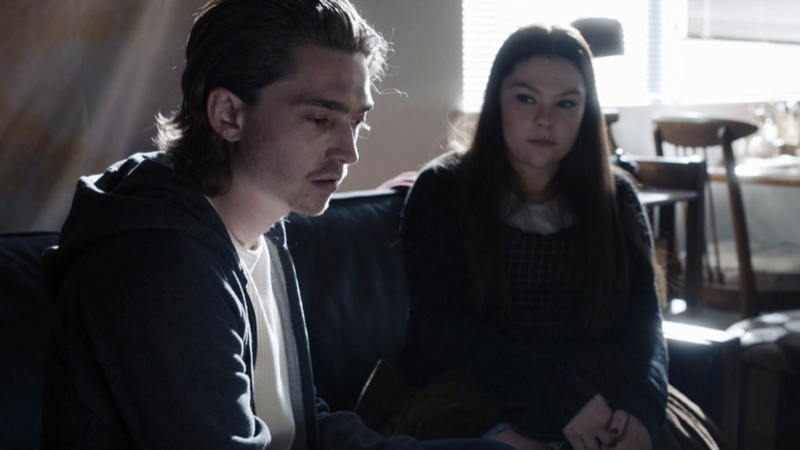 This Is Us season 5 spoilers reveal that many fans feel like Marc isn’t gone quite yet. Even though Kate finally had the upper hand in her speech, he never responded. Someone like Marc will always want the upper hand in some way. Someone like that will always feel like they need to say something or get one final act of abuse to make them feel powerful. However, Zeile feels like that chapter is closed. So, we will have to see if Marc is truly gone or if we will see him again.

The Healing Has Begun

This Is Us season 5 spoilers reveal that Metz has spoken in previous interviews about Kate’s big step forward. The reason she has such trouble with food is because of the guilt and shame she holds inside, even for things that aren’t her fault. Even for things that really aren’t shameful at all. But it’s a bit more difficult to convince the psyche of that. 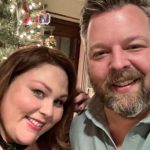 Now that she has finally opened up about a deep secret, more layers will peel away. While we could see Kate experience more pain from her past, it is a part of the recovery process. It seems that we will finally see Kate begin to heal, but keep in mind that is a long and complicated process. It won’t happen in one episode, but rather it will be a journey.

Be sure to catch up on everything happening with TV right now. Come back here often for The This Is Us spoilers, news and updates.