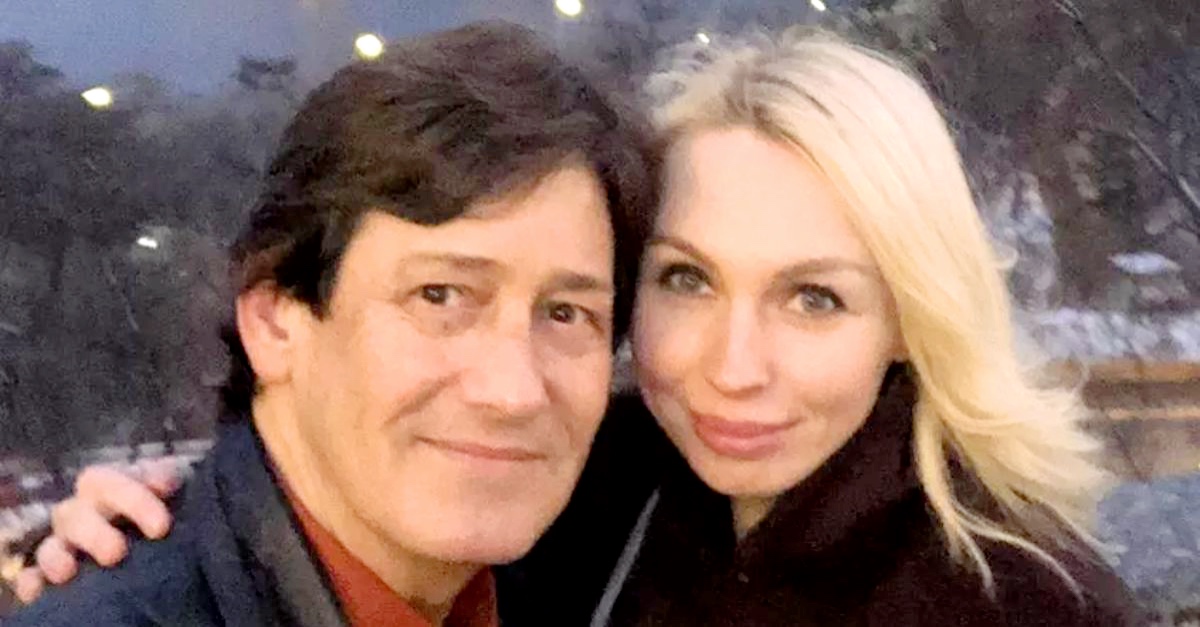 After seven years of dating and four canceled meetings, David Murphey actually did meet Lana, finally. No wonder fans thought he was being catfished! David revealed on the show that he had spent $100,000 on Lana during the time they were chatting through a Russian dating website. The finale revealed their engagement, but by the time the tell-all aired, David said they were not together.

Now, in a shocking reveal, 90 Day Fiancé Spoilers cast member Lana not only confessed that the engagement was fake but the show is 90% scripted – not good for what is promoted as a “reality” show! That is not to say the entire show is faked, as many couples have met and married in real life throughout the franchise. David, sixty years old to Lana’s twenty-nine, inspires images of gold diggers the way it is; David did not see her that way, however. He spent in excess of 5,000 hours chatting with her online, but when it came to meeting in person, something always went wrong.

The fact that Lana, also known as Svetlana, has never revealed her last name, apparently not even to David, should have raised a red flag. Every single time except the last time when they finally met in person she would somehow stand him up. Sometimes she would give him a wrong address or never arrive at the agreed-upon meeting place. David finally wised up and hired a private investigator, and even though Lana accepted his ring and a new phone he bought her, she didn’t text him back after he went back to the United States.

Could Lana alias Svetlana simply have been the queen of excuses? She claimed her long nails prevented her from texting him on the cell phone even though she continued using the same dating website as where she and 90 Day Fiancé David connected. Then rumors arose that Lana was previously married, but in spite of that David hinted the two were still staying in touch. But now, she has finally come clean with her side of the story.

She recently joined Instagram under the name “Svetlana” – still no last name – and also set up a Cameo account, even though she has really never been a fan-friendly person. She has over 1,000 fans in spite of it, and they got a rare treat when she decided to do a question and answer session. She revealed some fairly tame facts about herself, such as her favorite makeup brand, her favorite fruit, and the like. But 90 Day Fiancé fans quickly realized she is much more fluent in English than what she appeared to be.

She also shared some rather shocking facts about herself as well, one being that she works in law enforcement! She described a regular day for her as including work, coffee, and gym time. But the most shocking fact she revealed is that the engagement was only for the show, and that ninety percent of it was scripted, but she also said there was too much to tell.

Stay tuned to TLC for all your fave 90 Day Fiancé shows and spinoffs, and check 90 Day Fiancé spoilers frequently for all the latest news, updates and gossip!