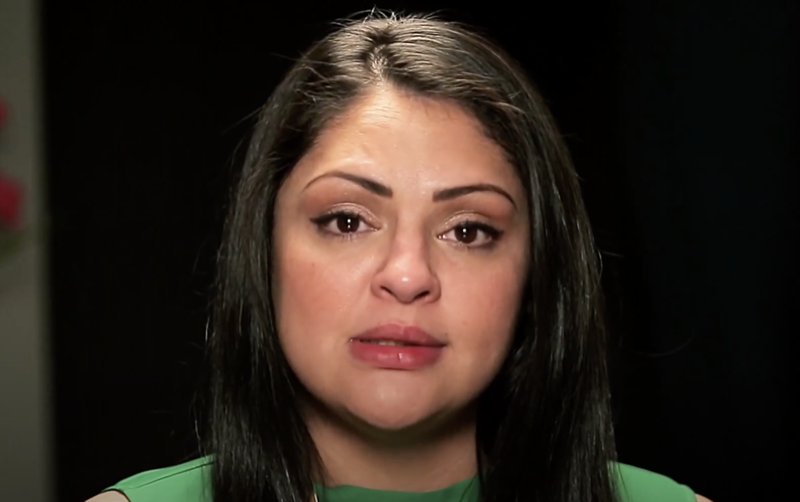 Life After Lockup spoilers reveal that the tension between Amber Eggers and Puppy will intensify. There is reason to believe that Amber is hiding something and a new promo clip suggests she might have a new lover. In a confessional, Puppy talks about her wishes, but feels that Amber is no longer on the same page. Keep reading to find out more.

WEtv uploaded a new promo clip to YouTube and we see Puppy having a conversation with her mom about Amber. Even though mom wants the felon to have a good life now that she’s served her time, she is worried. Mom tells the camera that she is concerned, especially since it’s clear that Puppy has more intense feelings than Amber does. She doesn’t want her daughter to rush into a relationship and end up getting hurt.

Life After Lockup: Her Emotional Wish

In a confessional, Puppy tearfully admits that she wants to have sex with Amber. However, she also says that she feels like Amber doesn’t want the same thing. So, it’s obvious that these two ladies need to have a serious conversation and be honest about everything. As much as nobody wants to rock the boat, things can only get more tense and hurtful unless everyone is on the same page. 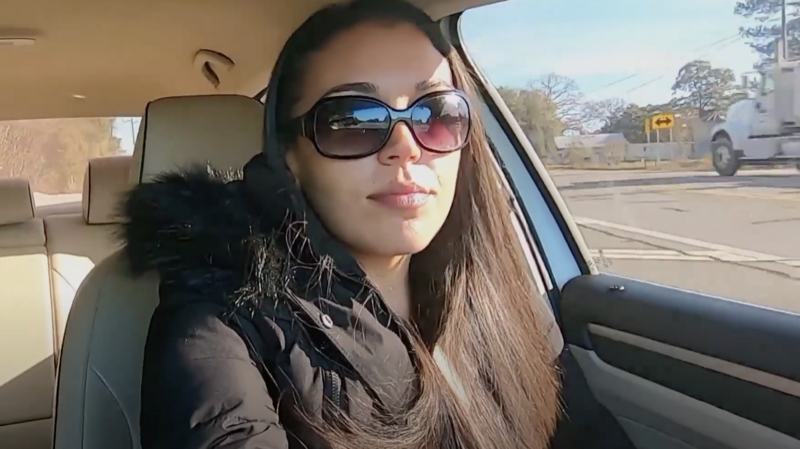 Is Amber Hiding Something?

Life After Lockup spoilers reveal that Amber tells the camera, “I didn’t realize that when Puppy suggested me going to her mom’s house to do parole, there was going to be so much, like, uncomfortable, awkward tension all the time…”

Before Amber can finish, her cell phone goes off and it’s a collect call from jail. She answers the phone by saying, “Hello baby” with a great big smile. The person on the other end is a man who calls Amber “beautiful.” She then tells her new lover that she’s ready for him to come home. Meanwhile, the camera switches back over to Puppy who talks about how being with Amber would be a beautiful thing. 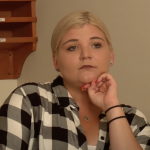 Life After Lockup Spoilers: Michael And Mom Are ‘Too Close’, Sarah Simmons Very Wary Of Behavior

When Will Puppy Find Out The Truth?

Life After Lockup spoilers reveal that Puppy’s mom is trying to prepare her daughter. She says that Puppy thinks she won’t get hurt, but there is always that chance. Then, we see Amber telling her man that when he gets out, everything is going to be just fine. Amber and her boyfriend say “love you” to each other.

When she hangs up, the producer asks Amber who was the man on the phone. She doesn’t answer and just gives a huge grin. At some point, Puppy is going to have to find out the truth, but her mom is worried that this could send her over the edge.

Be sure to catch up on everything happening with reality TV right now. Come back here often for Life After Lockup spoilers, news and updates.

Days Of Our Lives Spoilers Next Week: Bonnie Spies On Philip, Her Secret Connection To Ava