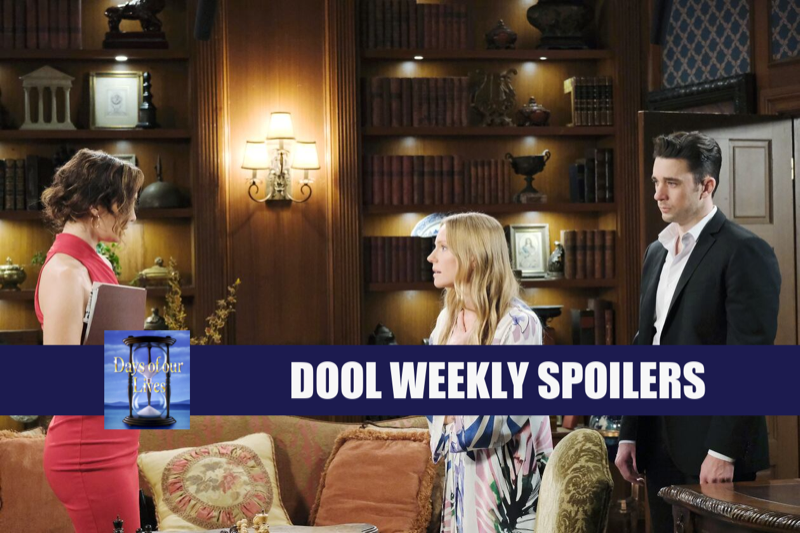 Days of Our Lives (DOOL) spoilers preview for the week of January 4-8 teases that in Salem some stunning confrontations are on the way. When Brady Black (Eric Martsolf) shows up at Statesville, he’ll expect to have a lovely visit with Kristen DiMera (Stacy Haiduk) as usual. It’s been hard since Kristen’s been behind bars, but Brady stops by often and is trying to make this work.

However, Brady will be forced to defend himself after Kristen pulls up a shocking photo on the prison visiting room’s computer. An article will feature a picture from the New Year’s Eve party – one of Brady and Chloe Lane (Nadia Bjorlin) sharing a steamy kiss.

Brady was kissing another woman on New Year’s Eve – an ex-wife that he obviously still cares about. Since Brady and Chloe are now working together and in close contact all the time, Kristen has even more reasons to be concerned. Days spoilers say Kristen will blow up at Brady and start making demands, so he’ll have to find a way to deal with all this. 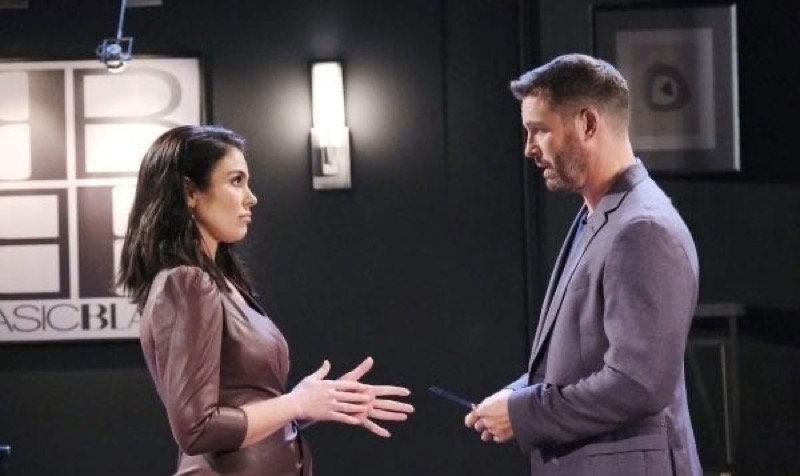 Over with Marlena Evans (Deidre Hall), she’ll fill Ben Weston (Robert Scott Wilson) in on some scary news. At that point, Marlena will have information that points to Charlie Dale (Mike Manning) being Allie Horton’s (Lindsay Arnold) real attacker.

Since Charlie is now dating Claire Brady (Isabel Durant), Ben will realize Claire’s in trouble. He’ll leap into action and help Marlena try to track Claire down. Meanwhile, Charlie will be ready to make love to Claire for the first time. Claire will happily get on board, but Ben will burst in and put a stop to their passionate encounter.

“Get the hell away from her,” Ben warns Charlie in DOOL’s weekly preview video. Claire will probably snap at Ben to get out of her bedroom initially. She won’t understand why Ben’s so riled up, but Ben will make it crystal clear that Charlie isn’t the sweet and innocent guy she thinks he is. 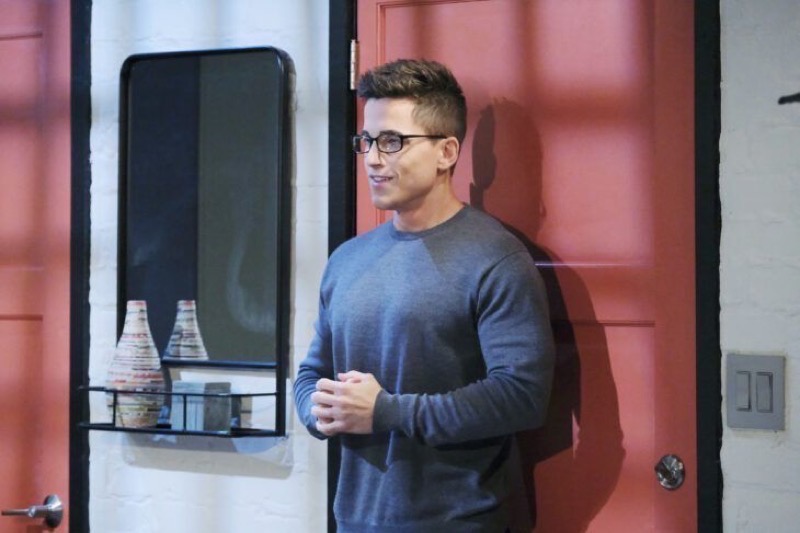 While Ben hurls accusations at Charlie and saves Claire from sleeping with him, Abigail DiMera (Marci Miller) will rage at her soon-to-be former nanny, Gwen Rizczech (Emily O’Brien). The voiceover in Days’ weekly promo features Abigail saying, “You spent the night with my husband?”

However, it seems Chad DiMera (Billy Flynn) will manage to keep the passion part under wraps for now. Chad may act like he simply passed out drunk and that’s it. Regardless, Days of Our Lives spoilers say Abigail will insist she doesn’t want to see Gwen anywhere near her or her kids ever again. 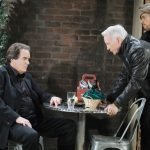 After Abigail fires Gwen and kicks her out of the mansion, Gwen will push Chad to change Abigail’s mind about letting her stay. Gwen will vow to give Abigail updates on their hot night together if Chad doesn’t cooperate.

Days Of Our Lives Spoilers: Emily O’Brien On Gwen’s Sad Story, She Has A Reason For All That Hate