This Is Us Season 5, Episode 6 Spoilers: Randall Learns Truth About His Birth Mother 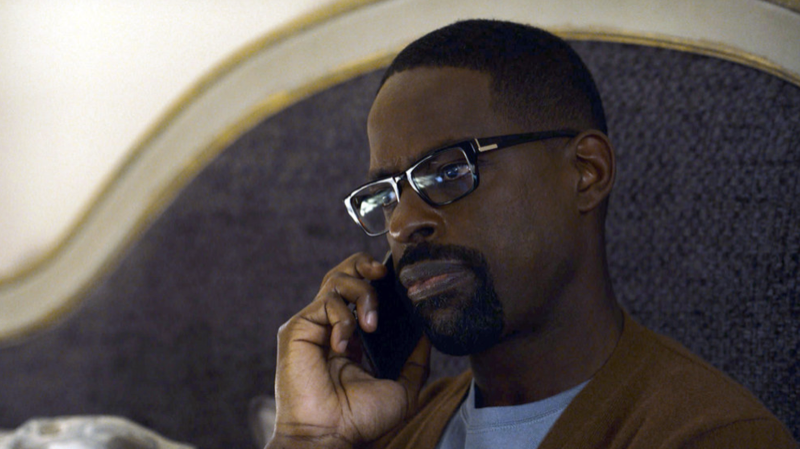 This is Us season 5, episode 6 spoilers reveal that it is boldly titled “Birth Mother.” The synopsis released by NBC states that Randall Pearson (Sterling K. Brown) will learn the truth about his biological mom. It should be quite the episode, especially when viewers saw Laurel (Jennifer C. Holmes) be revived by paramedics after William Hill (Ron Cephas Jones) slipped away.

Throughout the seasons of the NBC TV show, one of the characters that seems to have the biggest and longest journey is Randall. Even though he appreciates that Jack Pearson (Milo Ventimiglia) and Rebecca Pearson (Mandy Moore) adopted him after he was abandoned, it has also been tough for him in more ways than one. Not only is he adopted, so he doesn’t have that genetic connection everyone else in the family has, but he was a black boy being raised by a white family.

This is Us season 5 spoilers reveal that Randall is embarking on a brand new journey that will take him back to his birth. Specifically, his mother appears to have been revived by paramedics, but William never knew that. He slipped away before she opened her eyes. Now we have a lot more questions than ever. 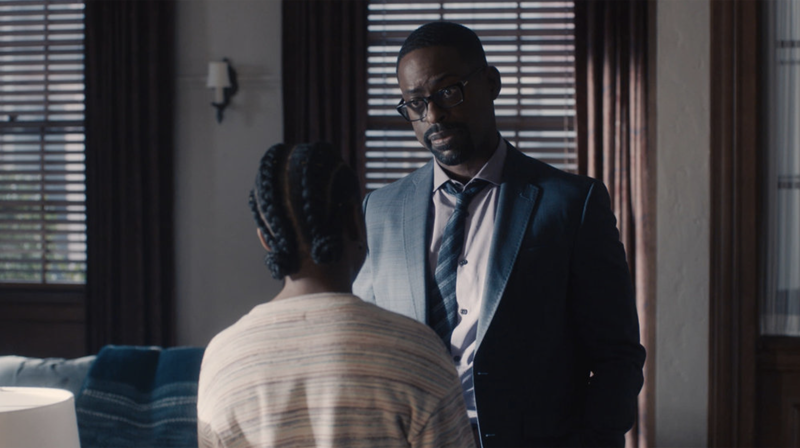 This Is Us Season 5 Spoilers: Is Laurel Dead Or Alive?

Randall was always told his mother died and that wasn’t really a lie. As far as we know, William never knew she woke back up. So, we are going to predict that Laurel was alive while Randall was growing up. Why didn’t she get her baby? Why did she never look for him? Was she told that her newborn died? There are so many questions, but to get the answers we are going to have to experience the journey with Randall. It will no doubt be an emotionally heavy storyline.

This is Us season 5 spoilers reveal that episode 5 will feature the Vietemese fisherman again. We are going to start to see the puzzle pieces come together that will connect everything together. Even though Hai (Vien Hong) is seen in episode 5, we don’t know if he will make another appearance in episode 6. We imagine that Hai is going to be seen a lot more as the season progresses, though. He is definitely tied to the Pearson family story. 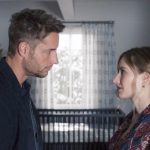 This Is Us Season 5, Episode 5 Spoilers: Randall’s Discovery, Kate Faces The Past, Kevin’s Dilemma

What do you think happened after Laurel was revived by paramedics? Did she know that Randall had been adopted by a white family? Has she been keeping tabs on him throughout his life or will she be as surprised by the truth as Randall? Let us know your theories on this storyline. As always, we will keep you posted with new developments and updated information as it becomes available.

Be sure to catch up on everything happening with TV right now. Come back here often for This is Us spoilers, news and updates.