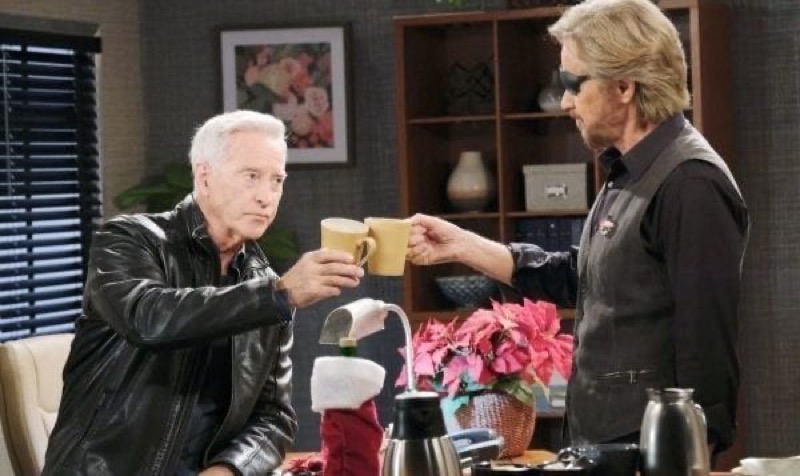 Days of Our Lives spoilers reveal that in Salem Steve “Patch” Johnson (Stephen Nichols) and John Black (Drake Hogestyn) will dig for information. They actually come across a big lead and chase it down. It has “Black Patch” making a disturbing discovery, but they are still missing some of the puzzle pieces. Will they find out the truth and clear Tripp Dalton’s (Lucas Adams) name?

DOOL spoilers reveal that Steve has a theory about who raped Allie Horton (Lindsay Arnold). Tripp thought that the DNA test would show he wasn’t the father and he could be cleared of raping Allie. However, that didn’t happen. Instead, the DNA test matched and the only way that’s possible is if Allie’s rapist is a close relative of Tripp’s. Even though it seems like an unlikely theory to everyone else, Steve thinks it’s the only thing that would explain all of this.

During the week of January 4, Steve and John will come across a big lead. They know that Tripp’s secret relative isn’t on the Johnson side, so they probably start with Ava Vitali (Tamara Braun). Of course, she’s being held hostage by Charlie Dale (Mike C. Manning) right now, so they can’t ask her any questions. But they can do some digging and they might come across a public record. Perhaps a birth certificate or a marriage license.

From there, they could start asking the Vitali family questions. Even though the mob can be pretty tight-lipped, there is always someone who is willing to talk. 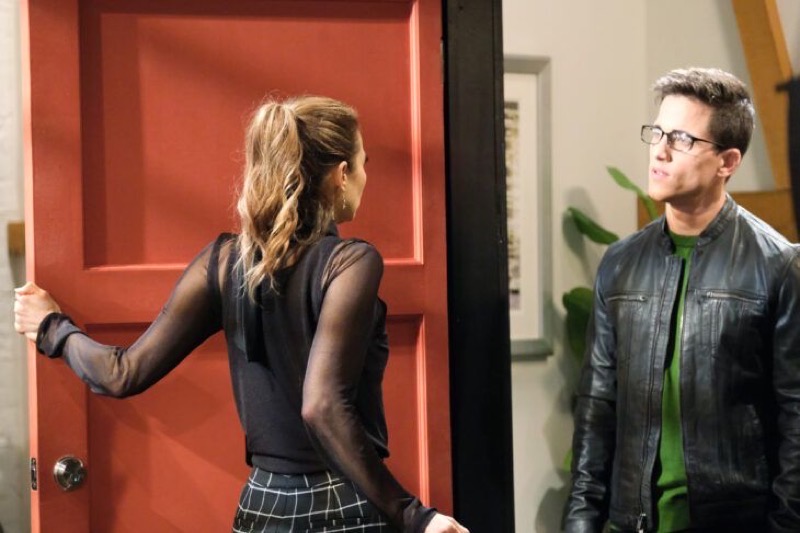 Days of Our Lives spoilers reveal that there is always a paper trail. Even those who think they have removed all the breadcrumbs always leave something behind. Charlie might think he’s too smart to be exposed, but he doesn’t know that “Black Patch” is hot on his trail! They just haven’t put the whole puzzle together yet.

In Charlie’s corner, things are getting out of control. Next week, Claire Brady (Isabel Durant) will go missing. Ben Weston (Robert Scott Wilson) and Marlena Evans (Deidre Hall) desperately search for her. By then, Allie might have already gotten hypnotized and figured out why Charlie looks so familiar. So, everyone knows that Claire is in danger, but can they save her before it’s too late? 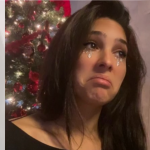 What do you think is the big lead that Steve and John come across during their investigation? Do they put together the puzzle and figure out Charlie and Tripp are brothers? Or does that information come from Allie’s hypnotism? Will Claire be saved or will Charlie end up doing something terrible to her? We will have to keep watching the NBC soap to see how this story ends.

This Is Us Season 5, Episode 6 Spoilers: Randall Learns Truth About His Birth Mother