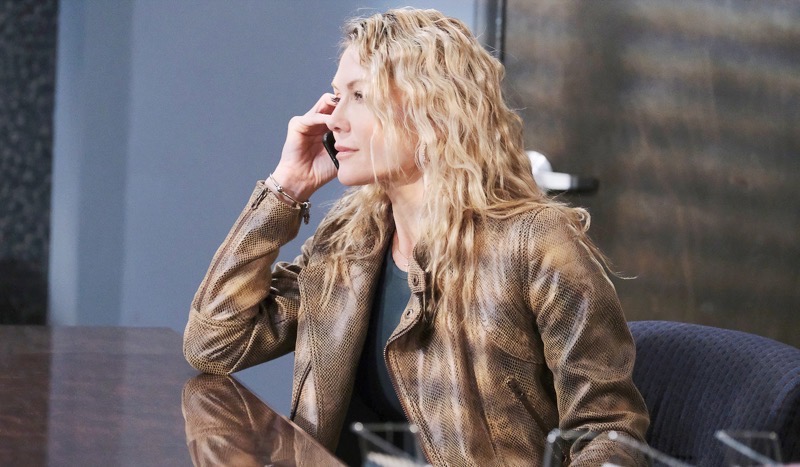 NBC Days of Our Lives spoilers reveal that in Salem Kristen DiMera (Stacy Haiduk) tends to go through obsessions. Usually it’s a man, but she still has Brady Black (Eric Martsolf). However, her new fixation is related to Brady. The semi-reformed villain goe after Chloe Lane (Nadia Bjorlin) and it’s teased things could get pretty brutal.

Days Of Our Lives spoilers reveal that Kristen has always been unstable. She also gets obsessed with certain things, as well as people. Most of the time, her obsessions were about love, mainly making Brady her own. But she also had obsessions with getting a baby, even if she had to steal the fetus from a mother’s belly and implant it into her own. Kristen is also extremely emotional and passionate. So, whether she feels love or hate, she feels it deeper than most. It also causes her to react without thinking, like when she stabbed Victor Kiriakis (John Aniston).

On New Year’s Eve, Brady won’t be able to ring in 2021 with Kristen since she’s still behind bars. So, he decides to celebrate with a friend, who just happens to be Chloe. The two enjoy themselves, have a few drinks, eat some food and have great conversation. After all, they have been friends practically forever. Then it turns midnight and the two share a kiss. 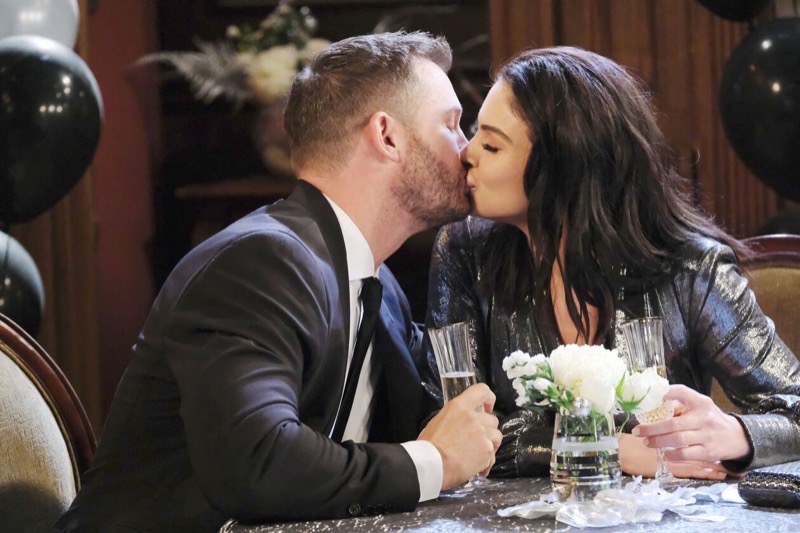 Smooch Made The Front Page!

Days of Our Lives spoilers reveal that Brady knows exactly how jealous Kristen can get. This is probably why he doesn’t even mention kissing another woman. However, she finds out anyway. They happen to have the newspaper in prison and Kristen goes to get updated on everything happening in Salem. However, she is shocked to see a supersized photo of Brady and Chloe kissing.

Head writer Ron Carlivati told Soap Opera Digest that Kristen seeing the photo will spark jealousy and the desire for revenge. Kristen becomes obsessed with Chloe and while she’s in prison right now, she won’t be for long. She will get released and Chloe could be in danger.

“Brady and Chloe end up at this party together and when midnight rolls around, they share a platonic New Year’s Eve kiss. Unfortunately for them, it’s published in the newspaper and Kristen in prison sees it and jumps to all kinds of conclusions. Kristen, not being the most rational person in the world, really starts to be fixated on Chloe, which can’t be good for anybody, especially Chloe.”

How will Brady explain kissing Chloe on New Year’s Eve? Can he make Kristen understand that it was just platonic and nobody was being betrayed? Just how bad will her fixation get and could Chloe’s life be in danger?