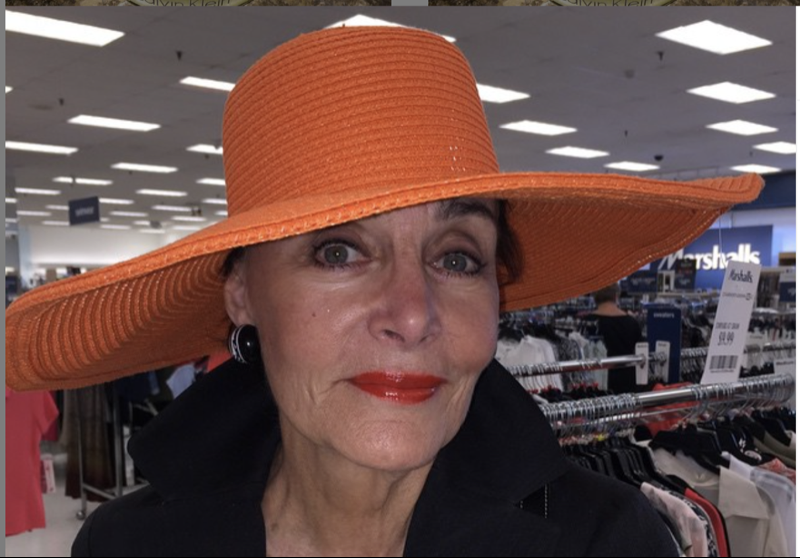 NBC Days of our Lives spoilers reveals that it won’t be long now until fans catch their first glimpse of Daytime Emmy award winner Linda Dano as Vivian Alamain. The new casting is a win-win for fans who are hungry for slick Vivian to come back to Salem and for fans of daytime drama period.

Dano is a soap vet with several sudsers under her belt and even DOOL head writer Ron Carlivati is swooning: “So, I love Linda,” he says of the daytime legend in an interview with Soap Opera Digest.

He and Dano go way back, to when he wrote for her character Rae Cummings on One Life to Live. He says that DOOL asked Louise Sorel, who debuted the character of Vivian Alamain, if she wished to return at this time.

According to Carlivati, COVID among other things factored in her decision to say no. She would have to fly from New York to LA to film, and although the offer was intriguing she decided to stay put in the end. 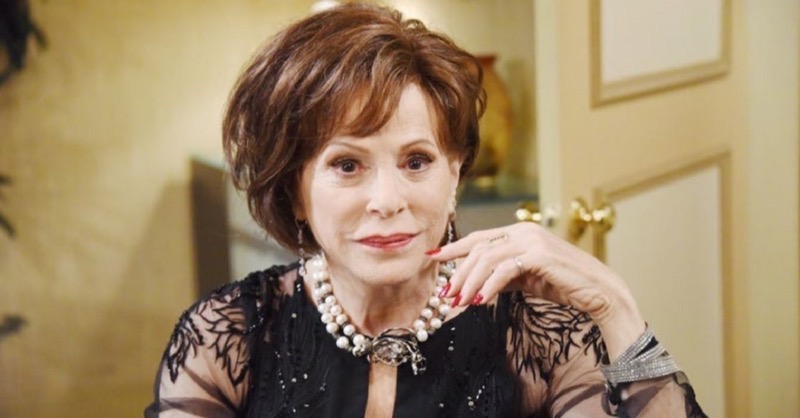 The DOOL casting director then told Ron she was thinking of Dano as a recast and he said, “Stop now, you don’t have to tell me any other names because she’s perfect.” Robin Strasser, who played Dorian Lord on One Life to Live also played Vivian for a time, and the head writer says that each each actress brings her own, “effervescence and larger than life stuff that she can do.” 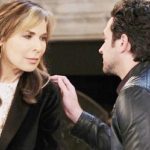 Days of our Lives spoilers – What will happen next in Salem for Vivian Alamain and her family?

He confirmed that Dano is taping at the moment which means we will soon be treated to a version of Vivian Alamain that is sure to thrill and excite. Prior to joining the cat of DOOL Dano appeared as Felicia Gallant on Another World and on All My Children, One Life to Live, General Hospital and Port Charles as Rae Cummings. On a side note, an AMC primetime reboot is in the works, backed by husband and wife team Kelly Ripa and Mark Consuelos.

What will Vivian get up to when she returns to Salem? For now the show is keeping it’s secrets close to the vest, but fans know that where Vivian goes, trouble follows!