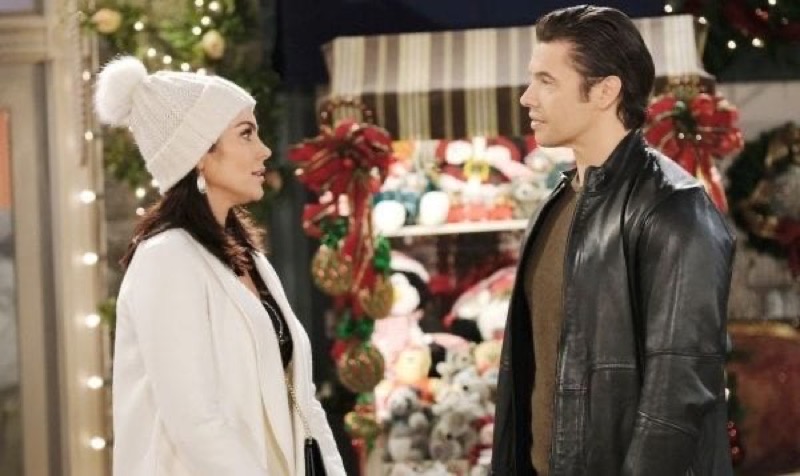 NBC Days of Our Lives Spoilers suggest that in Salem Xander Kiriakis (Paul Telfer) will turn the tables on Philip Kiriakis (Jay Kenneth Johnson) when he invited Chloe Lane (Nadia Bjorlin) to dinner. How will Philip handle a taste of his own medicine?

Turn About Is Fair Play

Days of Our Lives Philip has been trying to use Sarah Horton (Lindsay Godfrey) to try to get Xander fired from Titan for overreacting. Sarah has pointed this out to Xander and suggested that he not go crazy but beat Philip at his own game. Now that Xander has seen things Sarah’s way he will invite Chloe to dinner at the Kiriakis mansion so Victor Kiriakis (John Aniston) can see firsthand how Philip reacts. Will Philip’s reaction be enough to show Victor that Xander is not the only one trying to sabotage someone?

Chloe May Be Stunned

Days of Our Lives Chloe is probably shocked to find out that Xander did this to get to Philip. Chloe probably doesn’t believe that Philip’s feelings for her are that strong since he let her walk away again in New York. However, Chloe should know that Philip is possessive when it comes to any woman he is close to. Chloe isn’t going to like being used as a pawn. However, Chloe is no different than Sarah and Philip isn’t too shy to use her at all. What will happen when Chloe realizes how bad the feud between Xander and Philip is? 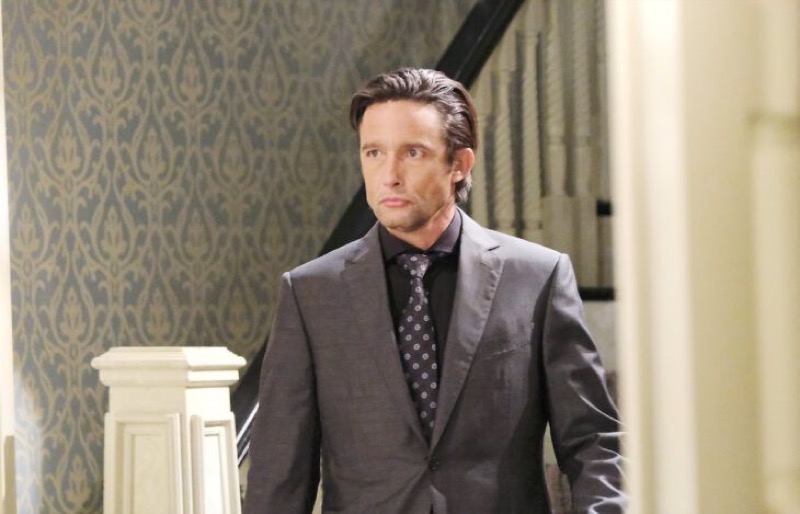 Days of Our Lives Victor Kiriakis (John Aniston) isn’t going to be happy at all over Chloe being there for dinner. Most of the time, Victor cannot stand Chloe. The fact that Xander and Philip are fighting over her will make it that much worse. However, Chloe could be the one person to figure out the trouble that Philip is in and help him get out of it.

Chloe may not give Philip the money to pay off the mob but she can certainly make sure that Victor finds out the truth. After all, Victor is going to have to be the one to get rid of the mob from Titan. Victor has no idea that his company is tied to the Vitali mob family and he will be furious when the truth comes out. What will the Vitali’s ask for to let Philip out of his contract with them? Can Victor save his company from sudden ruin? 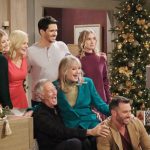 Days of Our Lives (DOOL) Comings and Goings: The Holidays Bring Presents In The Form Of Many Fan Faves

Once the Vitali’s are out of Titan, Victor may get rid of Philip once and for all. Philip doesn’t deserve to lead the company after everything he has done. Will Xander be the one who pays for Philip’s mistakes instead? Will Chloe even speak to Philip again?

Be sure to catch up on everything happening with DOOL right now. Come back here often for Days Of Our Lives spoilers, news, and updates.

‘The Little Couple’ News: Will Klein is Carrying On Dad’s Ways

Life After Lockup Spoilers: Quaylon Enjoys The Ladies, So Shavel Has Some Fun Of Her Own