‘The Little Couple’ News: Will Klein is Carrying On Dad’s Ways 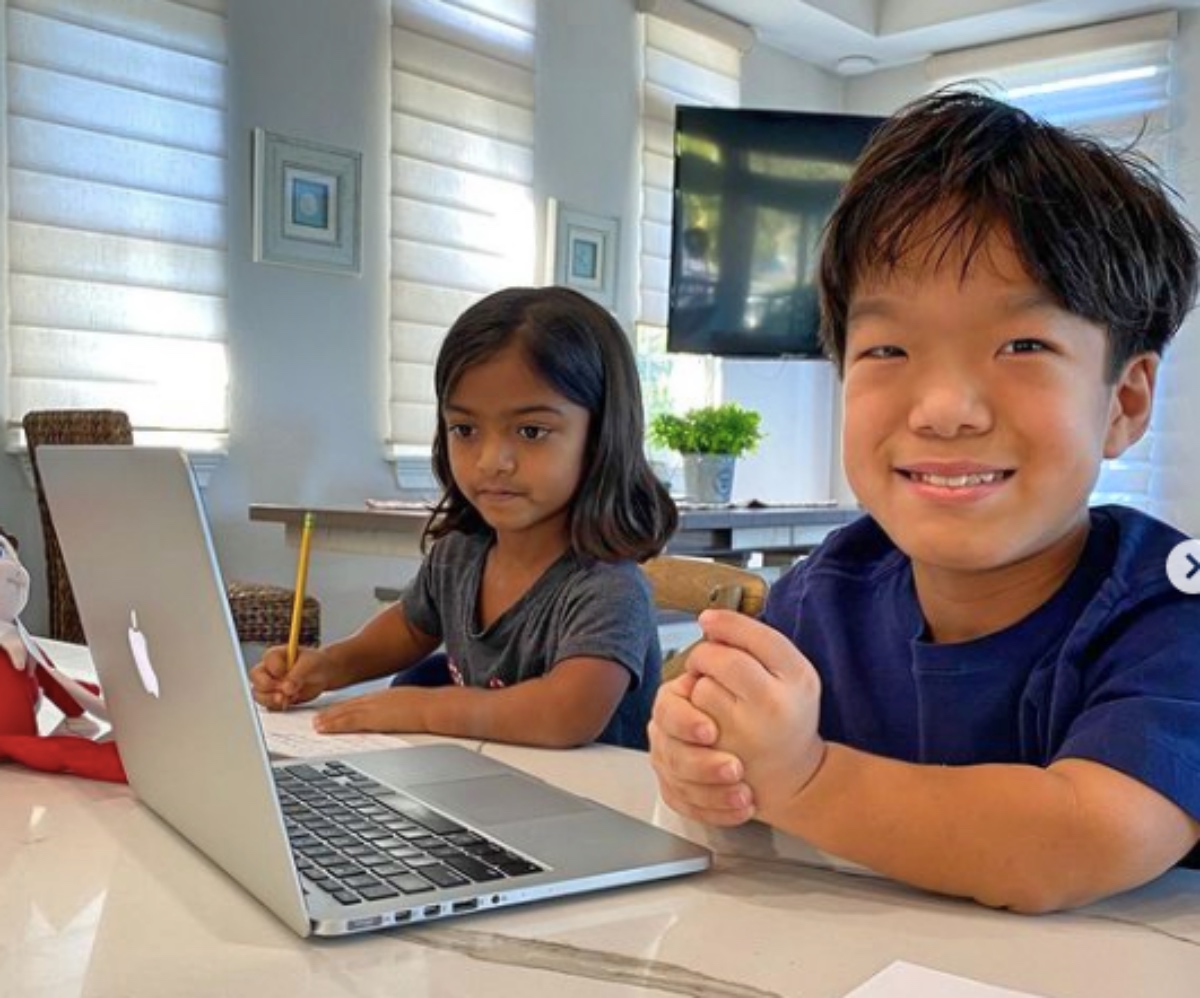 TLC The Little Couple news and updates reveal, we have been introduced to Bill Klein and Jen Arnold. They have two adopted children, Will and Zoey Klein. Even though the children are not biologically theirs, there are many similarities between the children and their parents.They both seem to really want to follow in their parents’ footsteps and Will has already started to show this.

Who Wants to Be The Doctor In the Family?

Last December, Jen wrote on her social media accounts that Zoey came out and told her that it was her goal to follow in her mother’s footsteps and be a doctor. This made Jen very happy because she has worked hard at what she does at John Hopkins in Florida. The children may be remote learning for now, but they are very serious about their studies and Jen and Bill have mentioned just how intelligent they both are. 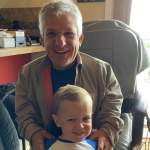 On December 18, Bill posted on his Instagram and it was a picture of Will next to his train around the Christmas tree. He wrote, “Here’s my fix it kid testing the train that he had to repair.” Bill has mentioned that Will really does have the scientific and mechanical mind that he had when he was growing up too.

Fans of the Little Couple replied that Will has always seemed to be so smart and one fan even called him brilliant! One fan wrote, ”Aww he is so sweet.” Another chimed in with, “Will has always been brilliant and adorable. He is such a smart and caring boy. You’ve taught him well, Daddy!” Fans were very excited to see this great picture and to see Will excited to fix and then run the train.

The Little Couple Cast Members Are Excited For The Holiday Season

The Little Couple cast members are very excited with the holiday season coming up. They love to celebrate Christmas and they are so happy and feeling blessed by their amazing kids. Perhaps Will be the engineer in the family, just like Bill. It is nice to see the kids want to follow in their parents’ footsteps and we wish them a great holiday season.

Days of Our Lives (DOOL) Comings and Goings: The Holidays Bring Presents In The Form Of Many Fan Faves