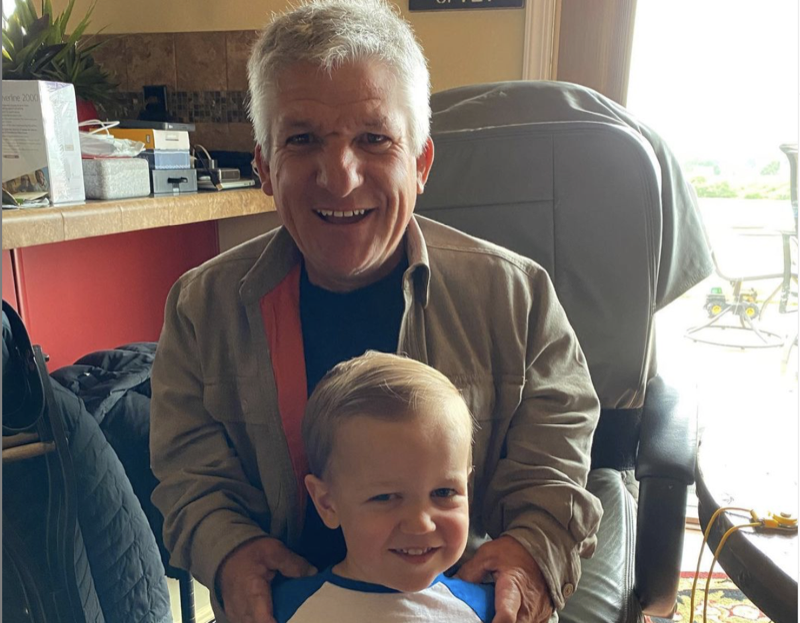 Little People, Big World spoilers reveal that star Matt Roloff took some heat recently for letting his adorable grandson, 3-year-old Jackson, go into a chicken coop on the family farm. Roloff’s girlfriend, Caryn Chandler, was present but the Instagram troll indicated in a post that little Jackson was “scaring” off the chickens.

Roloff and his ex-wife Amy Roloff frequently shared photos of Jackson, the son of their son Zach Roloff and his wife Tori Roloff.

On Sunday, Roloff shared a video of Jackson in the chicken coop while Chandler gathered eggs and wrote, “Jackson and ChaCha are finally getting fresh eggs from their little Bantams,” Roloff wrote.

The majority of fans liked the cute vid but there was one person who wrote, “If you want eggs, stop letting Jackson scarring [sic] the crap out of those chickens,” according to InTouch Weekly.

In response, Roloff replied: “The life lessons he’s learning (being comfortable with our farm animals) is far more important to us than a few egg cycles. We have plenty of eggs to eat and local giveaways… But only one chance to allow Jackson to be a youngster.” 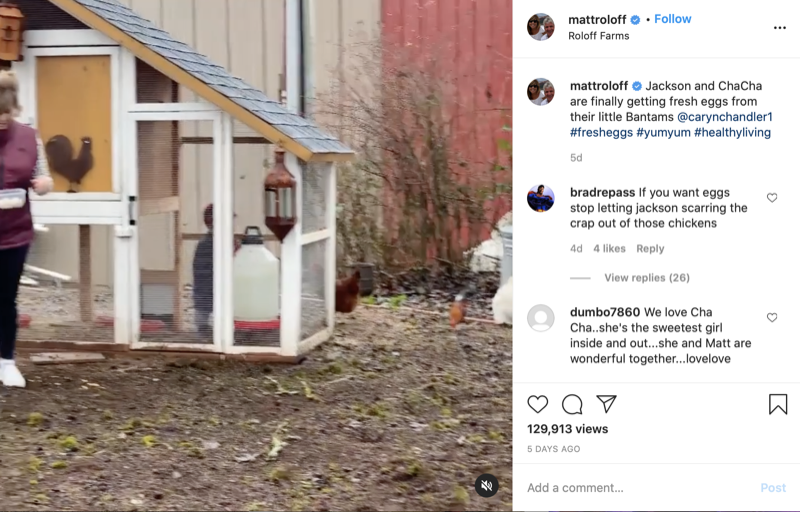 In 2018 Amy was trolled for letting Jackson ride in a vehicle without a seatbelt and in May, Roloff was trashed for referring to Jackson as his “favorite” over granddaughter Ember Jean, the daughter of Jeremy and Audrey Roloff.

Little People, Big World cast member Matt Roloff wrote, “I know things are tough right now… but please dig deep and try with everything you have to stay positive. I hope you’re well and staying safe. Not just find something nice to share on the internet and you’ll be all set! [By the way]. Spent the morning with On FaceTime today with Ember. She’s doing just fine. Thanks for asking.” 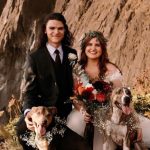 The Roloff family made news again this week when Matt and Amy’s son Jacob Roloff revealed on Instagram he was molested years ago by a Little People, Big World producer. He also said that he would not be going into any further details.

Roloff responded that he stood behind his son and that he was, “very proud” of him for speaking out. TLC, which airs the series, issued a statement that they will, “work cooperatively with the authorities” and is committed to “supporting the Roloff family during this very difficult time.”

Be sure to catch up on everything happening with Little People, Big World. Come back here often for LPBW spoilers, news and updates.

Days Of Our Lives Spoilers: Charlie Kidnaps Allie Once She Realizes The Truth