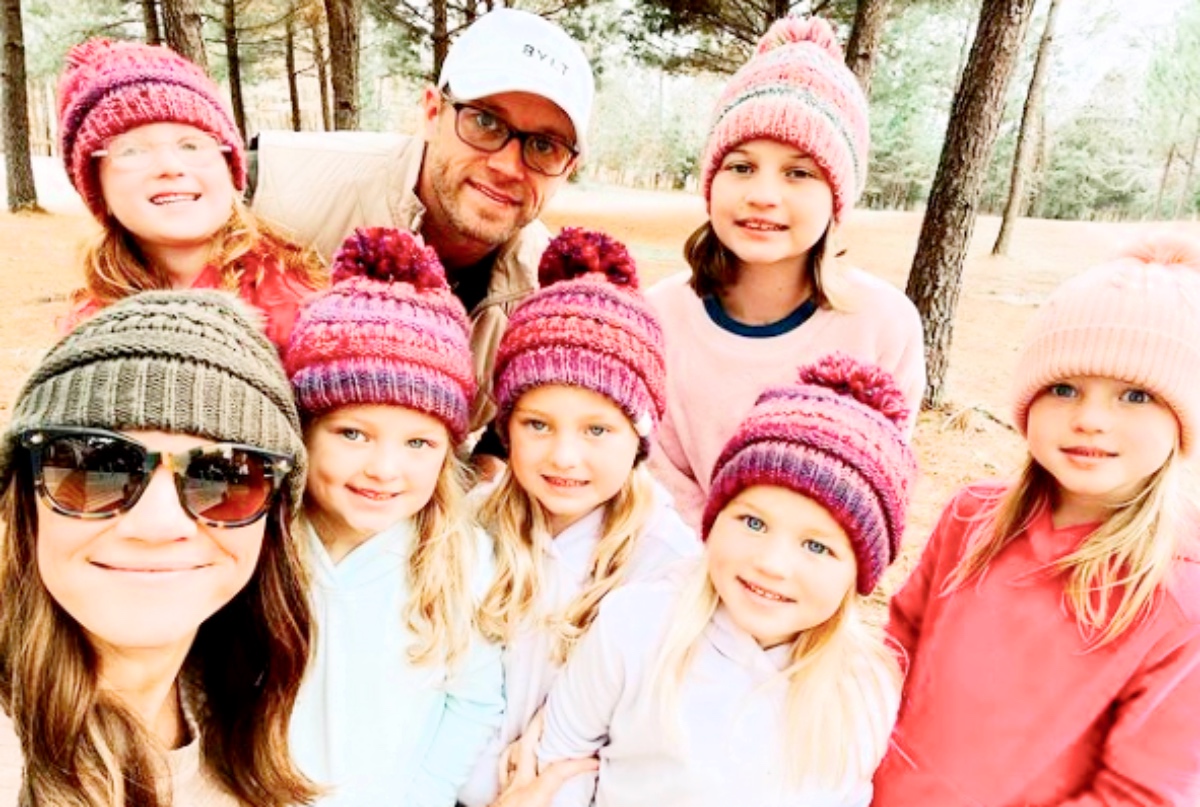 OutDaughtered spoilers and updates reveal many fans of the Busby family took to social media to tell Adam and Danielle Busby that they were unhappy with them for traveling during the pandemic. These fans have been very worried that the family would end up getting COVID-19 and then spreading it. Adam did make a confirmation recently that everyone in the family did, in fact get sick.

Adam really did scare a lot of his fans when he told them that everyone in the Bubsy household did get sick at the same time. He told fans that it happened very early during the pandemic and that they were not sick with COVID-19. He basically told fans that they all had the flu and they all passed it around to each other. (This happens in large households.) 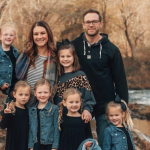 OutDaughtered cast members the Bubsys did end up having to quarantine because they were not sure how sick they were and if this really was the coronavirus. He did say that he liked the extra time with the family and it was nice to slow down for a little while. Many of the Bubsy fans thought that he was telling us all that they got sick after their Thanksgiving trip, which many of his fans were “disgusted” by their traveling. He assured fans that this happened very early on in the summer.

OutDaughtered spoilers reveal fans are still very concerned about Daneille’s health though. She was rushed to the emergency room right before Thanksgiving for some pains in her arms and chest. The specialists still have yet to give her any results on what could be going on with her. She has been trying to relax and rest, but that is hard for her to do with six daughters at the house.

So far, it seems as if no one in the Busby family has gotten the coronavirus and for that, fans and the Busbys are very thankful. We are glad that everyone got through the flu and we hope that everyone continues to stay healthy during this time.

Check out the Busbys on their Instagram accounts and on their YouTube channel, It’s a Buzz World.

Days Of Our Lives Spoilers: Doug And Julie Play Cupid, Which Couple Reunites On Christmas?