‘Love After Lockup’ News: Dylan Smith Arrested, Facing Up To 30 Years In Prison 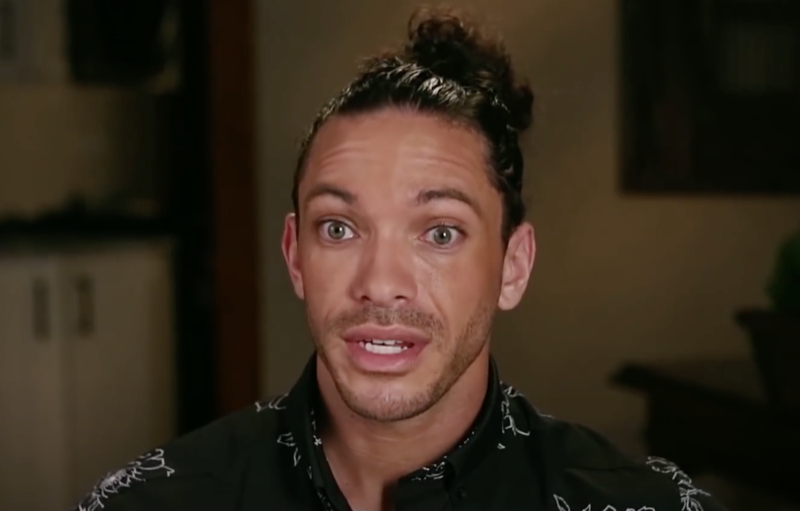 WEtv Love After Lockup star Dylan Smith has been arrested yet again. He was charged with multiple felonies and there’s a good chance he will go to prison for quite some time. One of his charges is a class X felony. In the state of Illinois, he could be sentenced up to 30 years in prison. Keep reading to find out all the details.

Smith was arrested on December 10, 2020 by the Chicago Police Department. He was charged with armed habitual criminal, possession of a controlled substance and issuance of a warrant. Two days after his arrest, he was transferred to a different jail. His bond is $50,000 but as far as we know, he remains behind bars.

Class X Felony: Up To 30 Years In Prison

Smith’s charge of armed habitual criminal is a class X felony, which is the most serious. In the state of Illinois, that means he could spend up to 30 years in prison. If the Love After Lockup star gets lucky, he could just get the minimum, which is six years. But he already has a criminal history, so he will likely get a sentence somewhere in the middle. However, that is just for one charge and there could be convictions and sentences for the other two crimes. 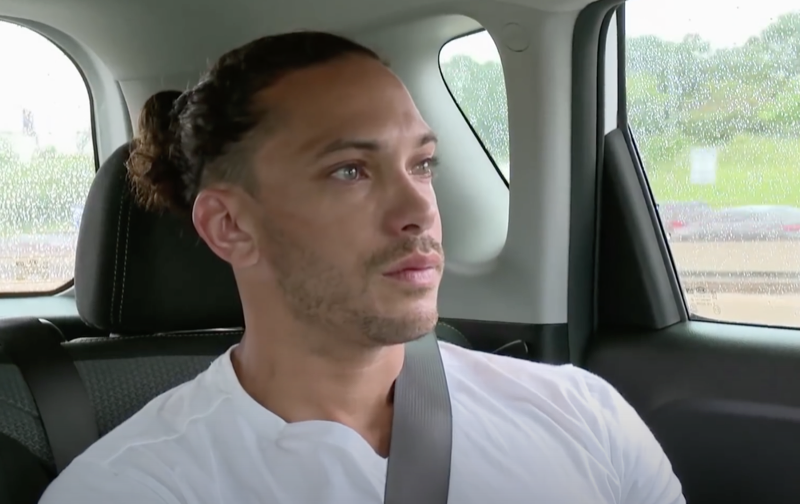 Love After Lockup cast member Smith already has a history of drugs. As fans know, Smith went to jail for selling ecstasy to an undercover police officer. Many of the felons on the show claim that they’ve learned their lesson and have changed. When it comes to Smith, it seems he went back to his old ways because now he has a drug possession charge.

As for the issuance of a warrant charge, that is most likely a probation violation. When someone is granted probation or parole, they need to follow strict rules, one of which is stay out of trouble with the law. When that rule is broken, the probation officer will inform the court of the violation, a warrant is issued and the subject is arrested. 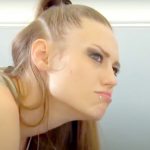 He Was Doing So Well

Love After Lockup fans know that after splitting up with Heather Gee, he was doing well. He had a good job that he really loved and was making decent money. He got his own apartment and even though his romance with Heather was rocky, Smith found love again. We will keep you posted with new developments and updated information as it becomes available.

Be sure to catch up on everything happening with Dylan Smith right now. Come back here often for Love After Lockup spoilers, news and updates.

Days Of Our Lives Spoilers: Doug And Julie Play Cupid, Which Couple Reunites On Christmas?