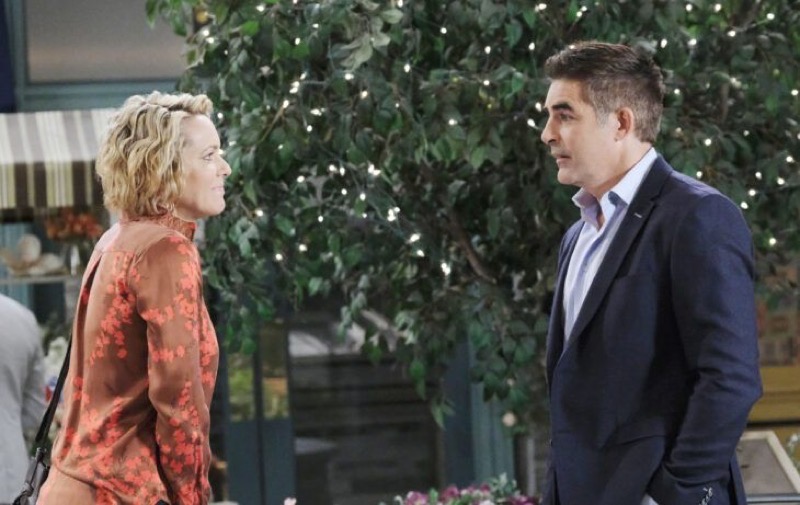 NBC Days of Our Lives spoilers for the week of December 21 reveal that in Salem Rafe Hernandez (Galen Gering) and Nicole Walker Brady (Arianne Zucker) will spend Christmas together. Both are lonely and try to give each other company and comfort. Soon the Salemites find themselves giving into passion. What does this mean for Nicole and Eric Brady’s (Greg Vaughan) marriage?

DOOL spoilers reveal that while Rafe was hiding out with his family in Mexico, Ciara Brady Weston (Victoria Konefal) died and Hope Brady (Kristian Alfonso) left Salem. After the threat was handled, Rafe came back to Salem ready to pick up where he left off. He wanted to see Hope right away, but Roman Brady (Josh Taylor) intercepted and told him everything that happened. It’s now Christmas in Salem and Rafe is all alone. Not only did Hope leave town, but so did Gabi Hernandez (Camila Banus).

While Rafe is feeling all alone, Nicole is in a similar situation. Right after marrying Eric, he left to go overseas and help villagers. He wasn’t going to go and actually told his old friend that he couldn’t leave. However, Eric admitted to his wife that he felt called to go. So, the newlyweds parted ways, but only physically, They were still very much in love. 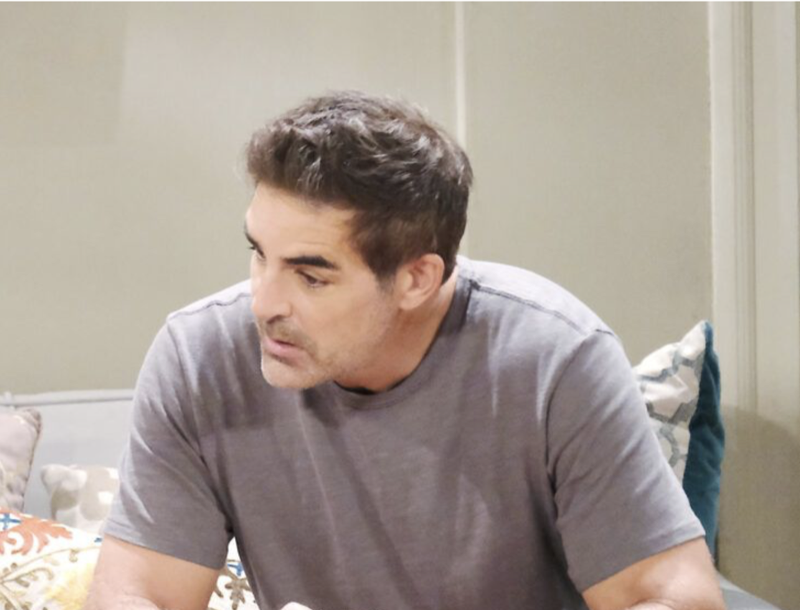 Days of Our Lives spoilers reveal it’s been a few months now and Nicole is still without her husband. Of course, she has her daughter, as well as Allie Horton (Lindsay Arnold) and Henry Horton (Jayna and Kinsley Fox). However, it seems that they might be spending the holidays with other family members. Nicole has never liked being alone, so when Rafe keeps her company, it’s a happy relief.

It is confirmed that during the week of December 21, Rafe and Nicole will get close while spending the holidays together. They both are seeing company and comfort, which they find with each other. 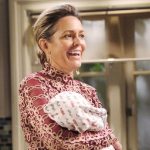 The two end up sleeping together and agree to keep it a secret. Now, Nicole should know by now that secrets always come out. It seems that it won’t be a one-night stand. The two end up in a relationship, but what about Eric? Will Nicole eventually tell him the truth? Will the marriage end before it had a chance to really begin? We will have to keep watching the soap to see what happens with this storyline.

Days Of Our Lives News: Stephen Nichols’ Tribute To Late Sister, ‘She Became My Hero’