Days Of Our Lives News: Stephen Nichols’ Tribute To Late Sister, ‘She Became My Hero’ 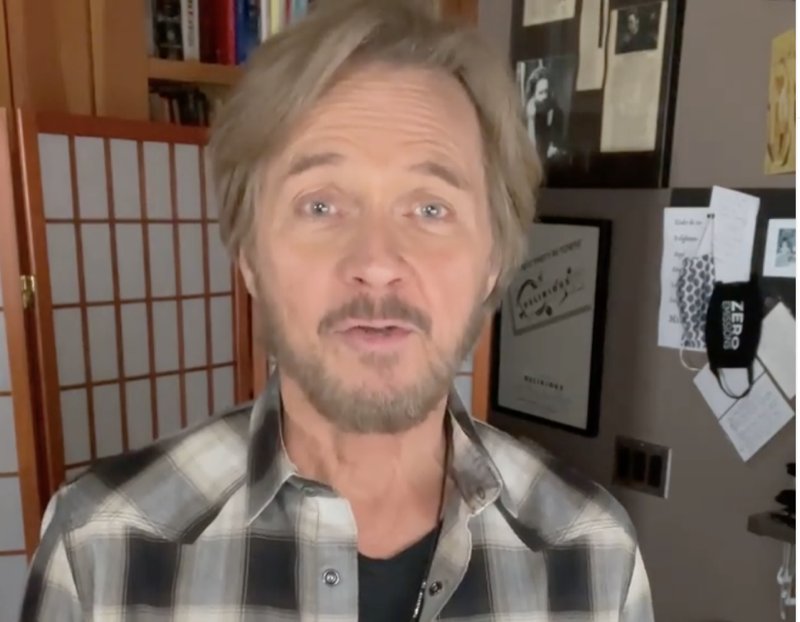 NBC Days of Our Lives star Stephen Nichols (Steve ‘Patch’ Johnson) lost his sister on December 10, 2020. The actor shared his tribute to Penny Spiegel on Instagram. He explained to fans that during her illness, Penny became his hero. Keep reading to find out more and check out the heartwarming video tribute.

The DOOL actor’s sister passed away at 71 years old on Thursday. She had battled an illness and it was during that fight that Nichols saw his sister as a hero. He described Penny as a beautiful person who was vibrant and funny. She shared a collection of photos from their childhood. He created a video tribute from those pictures and added music to the special tribute post.

Nichols added a caption to his video tribute on Instagram. He wrote that he will always carry Penny’s courage, generosity and love in his heart. He promised to live by his sister’s example. When speaking about his sibling, he explained, “As I witnessed the grace she showed during her illness she became my hero.”

The Days of Our Lives star shared that Penny was fun-loving and had a smile that lit up a room. She warmed the hearts of many people and fought fiercely for the people she loved. During the last years of their mom’s life, Penny was the one who cared for her. Nichols said that Penny made sure their mom had the most comfortable life before passing away. He became emotional when recalling memories of his sister. She was his protector when they were growing up.

Support From Days Of Our Lives Cast

We send our sincere condolences to Stephen Nichols and his family as they mourn the loss of Penny Spiegel. The video tribute is a wonderful and heartwarming way to remember Penny, as well as show others what made her such an extraordinary woman. Our thoughts are with the soap star during this emotional and difficult time.