Days of Our Lives Comings and Goings: The DiMera’s Are Back, A Mad Scientist and More! 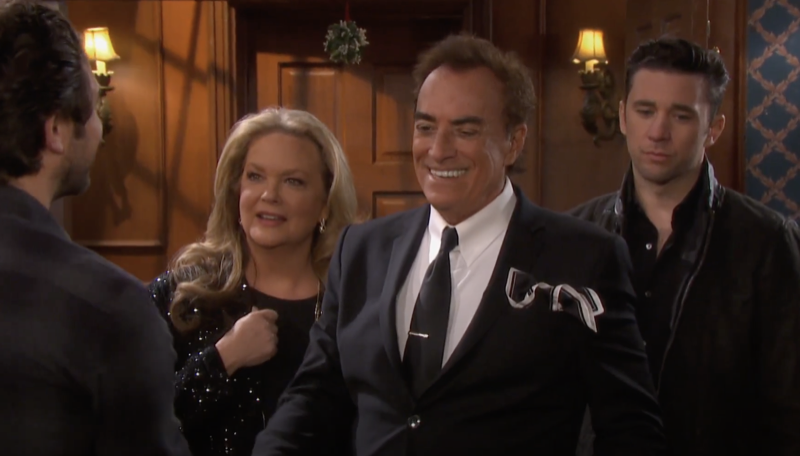 NBC Days of our Lives spoilers reveal that the news to announce for comings and goings for the week of December 14, 2020, is sizzling hot and includes a brand new addition to the cast that is sure to bring fire and ice to Salem, the city that never sleeps.

Jackée Harry is now a part of Horton Square and fans should expect her to bring a whole other dimension to town. Will she be from the sixth dimension, courtesy of Dr. Rolf (William Utay)? Let’s find out DOOL fans!

None other than former 227 and Sister, Sister star, Jackée Harry, has signed on to DOOL. She began her career in daytime playing hooker Lily Mason on Another World in 1983 so this move represents a return to her roots.

She has been cast as a brand new character named Paulina. We will bring you more information as soon as it becomes available but in the meantime, we can spill that she has a daughter. Tell us what you think DOOL fans, will Paulina be a trouble maker or a peacemaker? 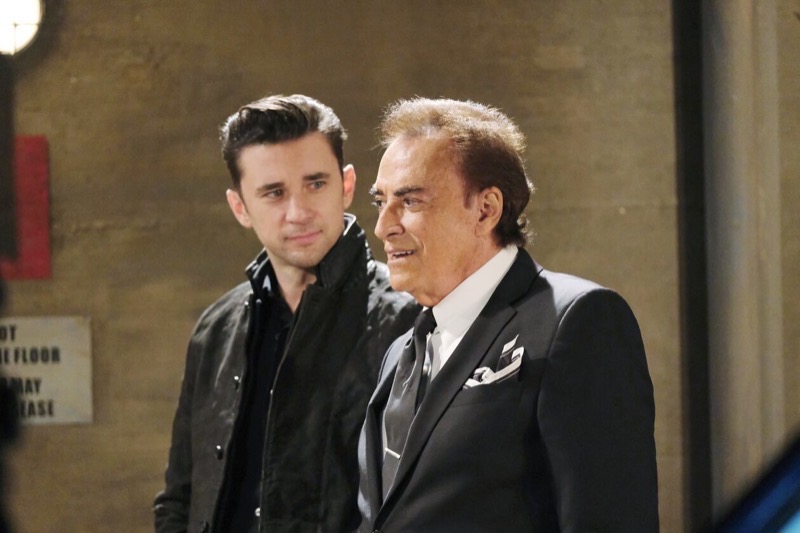 Days of our Lives spoilers – The week of December 14, 2020, brings news of a return engagement for a Salem couple

Days Of Our Lives spoilers also tell you that not just one but two delightful DiMera family members will be back for eggnog and presents. Thaao Penghlis is bringing his urbane character Tony DiMera to town and wherever Tony goes, his devoted wife Anna DiMera (Leann Hunley) is sure to follow. Look for the lovely couple on Friday, December 18. Will they launch a deliciously soapy Friday Cliffhanger? 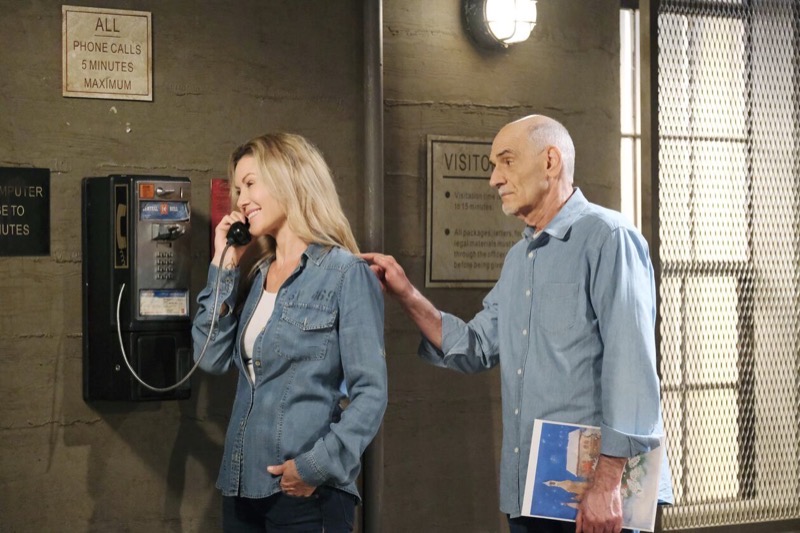 Days of our Lives spoilers – Salem is hopping for the holidays

William Utay is also back as that nefarious mad scientist Dr. Wilhelm Rolf. Is there anything he can’t do? Like the DiMera’s he will be seen on Friday, December 18. Rolf will have scenes with Chad DiMera (Billy Flynn).

Will he spill the sensational news that the family nanny Gwen Rizczech (Emily O’Brien) is actually trying to fry the brain of Abigail DiMera (Marci Miller) into oblivion? Someone really ought to tell Abigail and Chad that they are playing with fire by hosting their devious English houseguest.

Days Of Our Lives Gwen has succeeded in breaking up Jack Deveraux (Matthew Ashford) and Jennifer Devereaux (Cady McClain), what is next for the evildoer?

’90 Day Fiancé’ Spoilers: Mike’s Uncle Beau Is Revealed To Have A Criminal Record!

Days Of Our Lives Spoilers: Gwen Talks Too Much, Gets Busted – Chad Confronts Dr. Rolf