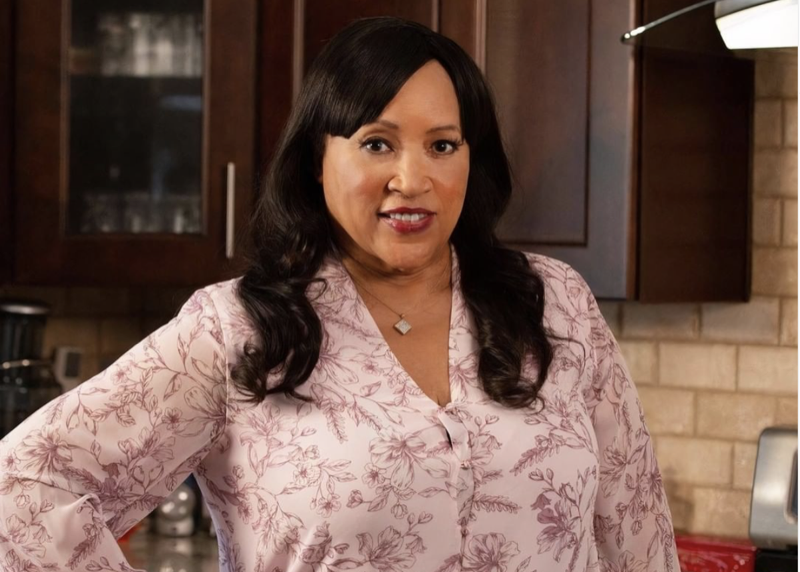 NBC Days of Our Lives comings and goings confirm that we are going to see a new character in Salem on the soap in 2021. Jackée Harry has been cast in the NBC soap opera, the actress confirmed the information on The Today Show. In addition, we have learned the character’s name, which Salem family she is connected to and when you can expect her first appearance.

DOOL comings and goings reveal that Harry last January, Harry was joking around on Twitter about wanting a role on the NBC soap opera. Head writer Ron Carlivati actually responded and told Harry to have her people call his people. Apparently, she did exactly that and now one year later, she has a brand new gig!

Harry explained that it’s going to be a lot of fun playing this new character. She also hinted that she might be a bit of a troublemaker, but in a really fun way.

“She’s fabulous. You know I play the fabulous woman you know that…It’s a brand-new storyline with African Americans. And they’ve been at the forefront of hiring minorities. They have a lot of diversity on Days of Our Lives.” 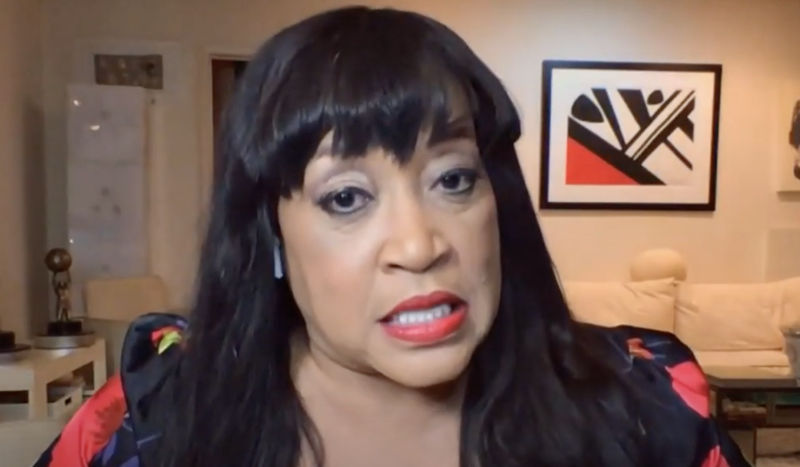 Pauline Is Connected To The Carver Family

Days of Our Lives comings and goings from Shadow & Act give additional information. The website reported that Harry’s character is a woman named Pauline and she has a daughter. However, we are not sure if the two will come to Salem together or if we will meet the daughter at a later time.

The media outlet also shared that Pauline is a successful and outspoken woman. She comes to Salem to reconnect with her family. It is reported that Pauline is somehow linked to the Carver family, but we’re not sure if she is related to Mayor Abe Carver (James Reynolds) or linked in another way. If Pauline and Abe are not related, then perhaps they will be a new couple. 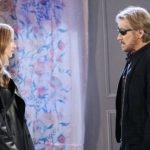 Days Of Our Lives Comings And Goings: Debut Date

As for when to expect Harry to make her big debut as Pauline, her first appearance date is expected to be around March 2021. What would you like to see happen with the character of Pauline? How do you think she’s connected to the Carver family and how will she shake things up in Salem? Let us know your thoughts and we’ll keep you posted on updated information as it becomes available.