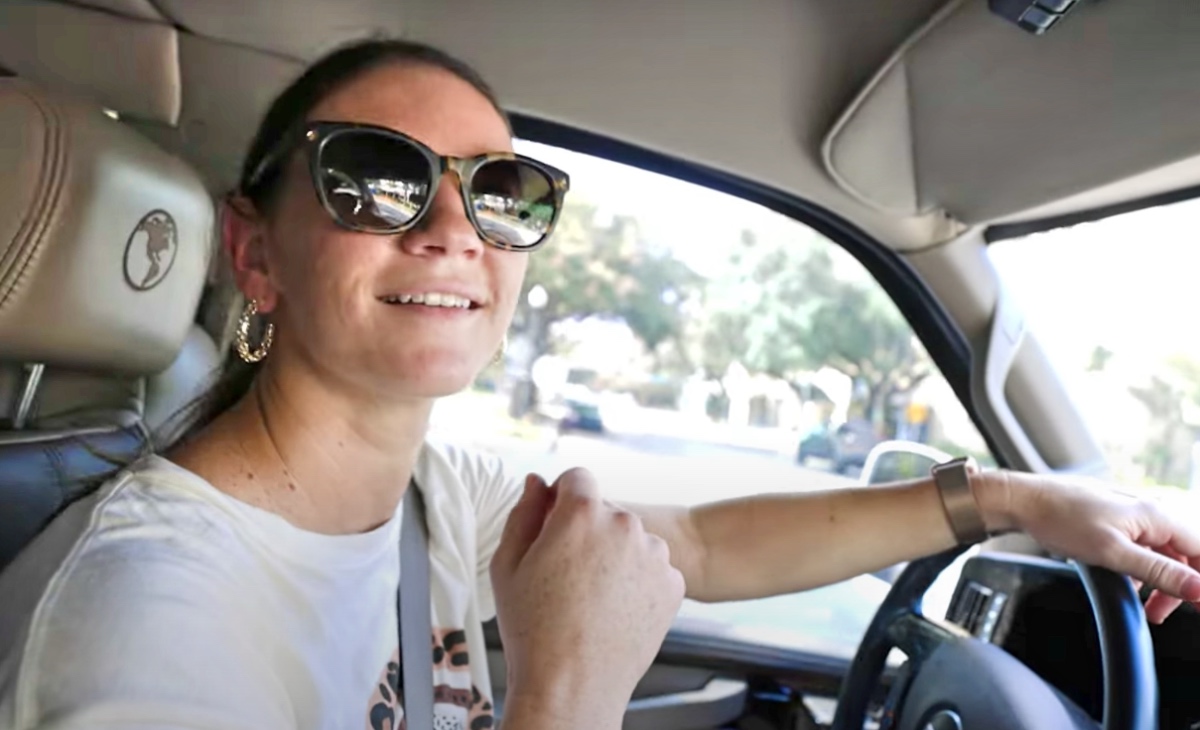 OutDaughtered news reveals it’s always fun to see Danielle Busby taking the girls on outings. Recently, she posted some adorable pictures of them all at the Houston Zoo. Their cousins came along too and it looks like they had a great time. Danielle points out that Riley found her “spirit animal.”

Going to the zoo can be a lot of fun for kids and the Busbys had a great time there. The kids love their day with the animals and were thrilled to see some that they had never seen before. First, Adam Busby posted some pictures and wrote about Hazel. She was on his shoulders and he wrote, “Zoo day with the kiddos! It was a hot one! The orangutans accepted Hazel Basil as one of their own!” 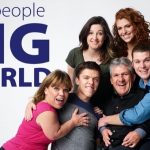 OutDaughtered cast member Danielle took to Instagram to show Riley and talk about her feelings at the zoo. “Riley…thinks everything is about her and she will not back down. It is Riley’s world. She’s bossy, she is the toughest, she will pick a fight, and she will win it. She has found her spirit animal. #dragon.”

Of course, fans of OutDaughtered loved the picture and were happy to see Riley posing with a dragon statue. It was funny how Danielle described her and then posted the adorable photo. Fans of OutDaughtered pretty much agreed with Danielle about Riley being a bit bossy and thought that the dragon was a great fit for Riley’s spirit animal.

A post shared by Adam and Danielle Busby (@itsabuzzworld)

The GIrls Had a Great Time At The Zoo

It looks like the girls had a great time at the zoo and it was nice to bring the family along. In some of the photos, fans did point out that their cousins seem a little sad, but who can blame them. Their cousins are staying in Texas right now because of the hurricane and no wonder they look a little down. It was really nice of Adam and Danielle to take all of the family to the zoo and we do hope that they had a great time.

You can see more photos of the Busbys at the Houston Zoo on their Instagram accounts. They both post very regularly and love to share moments with the girls.

Days Of Our Lives Spoilers: Kayla Lets Ava Move In!? Sacrifices Marriage To Save Her Family