Days Of Our Lives Spoilers: Kayla Lets Ava Move In!? Sacrifices Marriage To Save Her Family 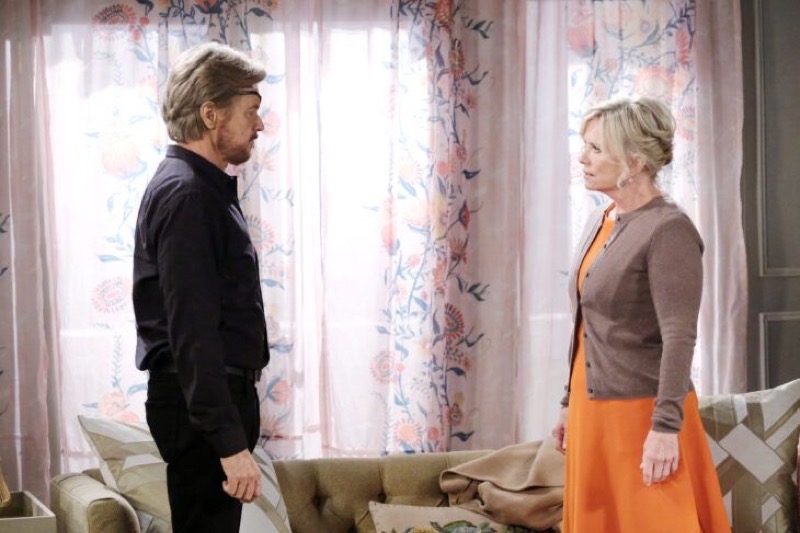 NBC Days of Our Lives spoilers reveal that in Salem Kayla Brady (Mary Beth Evans) will be horrified to find Ava Vitali (Tamara Brau) alive and in her home. Not only that, but she’s trotting around wearing practically nothing. So, why does Kayla eventually allow Ava to take over her home and her family? It’s so Joey Johnson (James Lastovic) will be released and won’t go back to prison.

DOOL spoilers reveal that Joey gets released from prison during the week of December 7. It happens after Kayla and Steve “Patch” Johnson (Stephen Nichols) find out that Ava is alive. However, don’t expect Joey to just get released with no further issues. Also, don’t expect Ava to be arrested for kidnapping Kayla.

In the latest issue of Soap Opera Digest, it is explained that while Joey is cleared of murder, which he already served four years in prison for, he could be charged with another crime. It’s true that Ava is alive, but Joey did confess to smothering her. So, him being arrested again and charged with attempted murder is a real possibility. 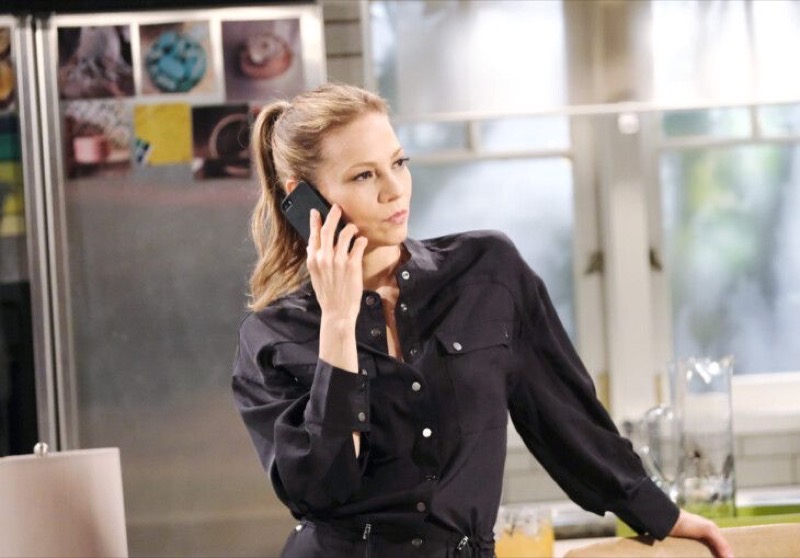 Days of Our Lives spoilers reveal that Ava has an offer that will help her remain out of prison, as well as allow Joey to keep his freedom. She makes Kayla a deal. If she drops the kidnapping charges, then Ava won’t demand that Joey be charged with attempted murder. The most important people in Kayla’s life are her children. She will do anything to make sure Joey doesn’t have to go back to prison. Even if this means having to negotiate with Ava.

Days Of Our Lives Spoilers: Mobster Goes Too Far!

However, Ava is going to take full advantage of the situation. She still doesn’t accept that Steve loves Kayla. We also know from the Days of Days winter promo that Ava struts around Kayla’s home in a sexually suggestive manner wearing practically nothing. 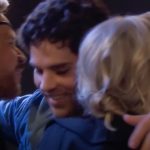 Days of Our Lives Comings and Goings: Joey Johnson Sprung From Jail And Ready For Revenge?

If Kayla starts to make a big deal about anything Ava does in front of or to Steve, she could threaten to send Joey back to prison. All she has to do is make one phone call to DA Melinda Trask (Tina Huang). So, how will “Stayla” get out of this sticky situation and protect Joey at the same time?