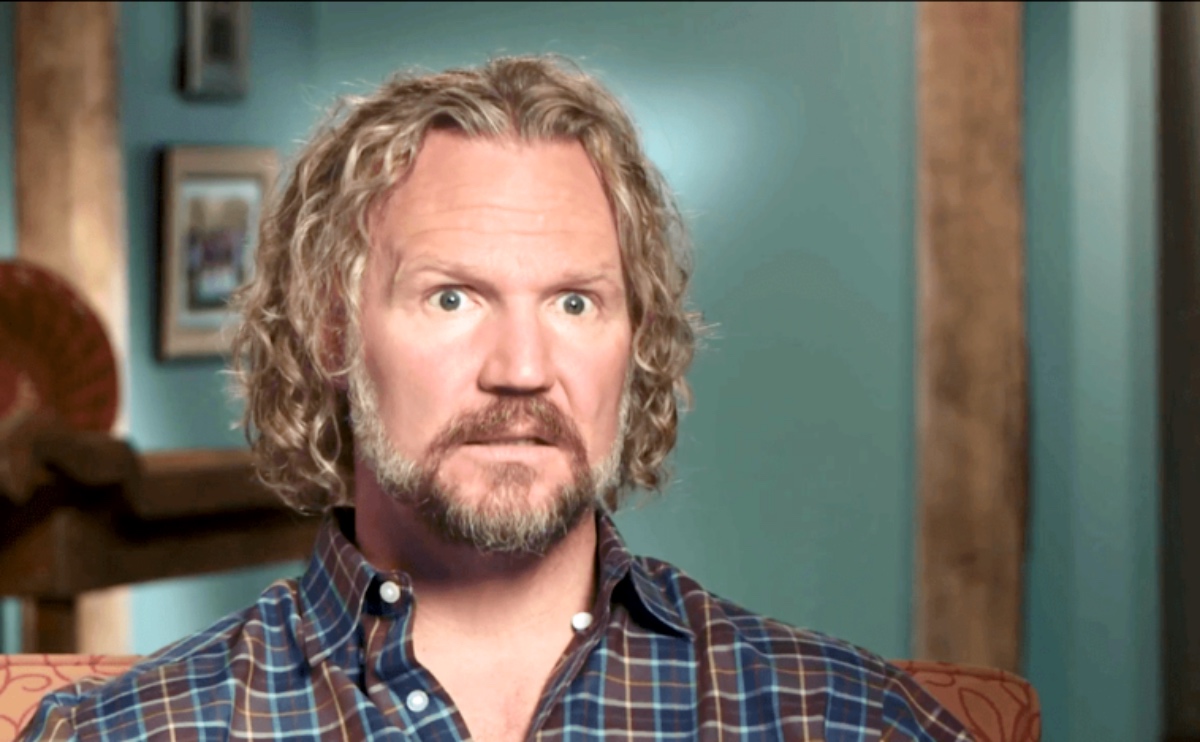 Sister Wives 2020 spoilers reveal when you have a family of 17 children and four wives, things aren’t exactly easy. Financially, it can be draining and think about being the man of the house for all of this action.

That’s Kody Brown from TLC’s Sister Wives. The family has seen a lot of financial woes and it seems that things have gotten even worse for the family. Let’s take a look back at their financial history since the show began.

In 2005, Meri Brown and Kody talked about how they had about $5 in their bank accounts. He ended up filing for bankruptcy that year and was making about $4,000 a month in Montana as a salesman. Meri was making $625 a month as an engraver. The family wasn’t as big back then, but that still was not enough money for everyone. 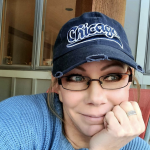 Kody Brown Spends Beyond His Means?

Friends of the Sister Wives cast members Brown family have pointed out that Kody does like to spend beyond his means and his goal in life is to just keep the show going in order to collect the money from each episode. Since moving to Arizona, Kody has bought homes for his wives and is still helping one of them pay rent. Meanwhile, the wives are working very hard with their own businesses just to make ends meet.

Where does this leave the Browns right now? Do you think that they will have to file bankruptcy again? If they don’t watch their spending, it seems as if they will need a new way to make money or Kody will have to get another job to help support his family.

Days of Our Lives Comings and Goings: Joey Johnson Sprung From Jail And Ready For Revenge?