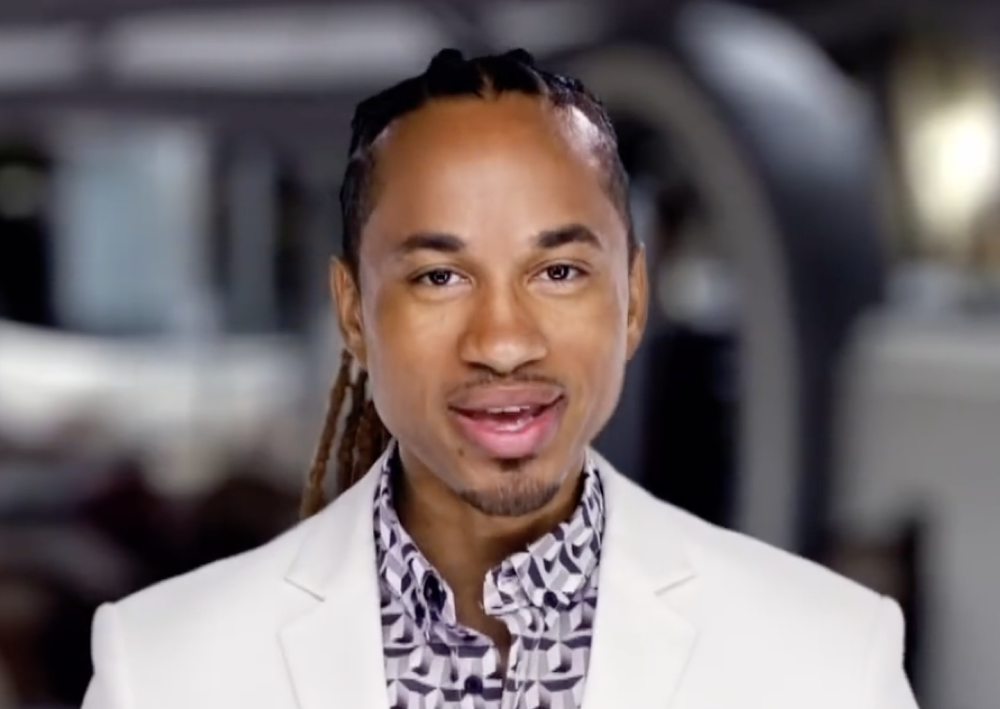 Love & Hip Hop: Miami spoilers reveal that The Happiest Place on Earth was anything but after a LHHM star Spectacular Blue Smith got himself into an imbroglio that left him facing possible charges after allegedly punching a cast member at Disney World.

Sources say that Love & Hip Hop star Spectacular Blue Smith was walking to one of the many rides at Disney’s Animal Kingdom when he pretended to sneeze and then said “Coronavirus.”

A Disney cast member who observed Smith’s actions told authorities that he then told him that he was not funny. Smith allegedly replied, “I thought it was.”

The escapade escalated to the point that the cast member asked Smith to leave the line, not once, but twice, but Smith refused.

At that point, the cast member who was obviously taking his COVID prevention role very seriously, tried to physically to prevent Smith from continuing along in the line. The arrest report says that at that point, Smith punched the line monitor twice.

There was no word on whether or not the worker was injured, and to what degree. In an abundance of caution, the punched cast member was taken to a hospital as a precautionary measure. 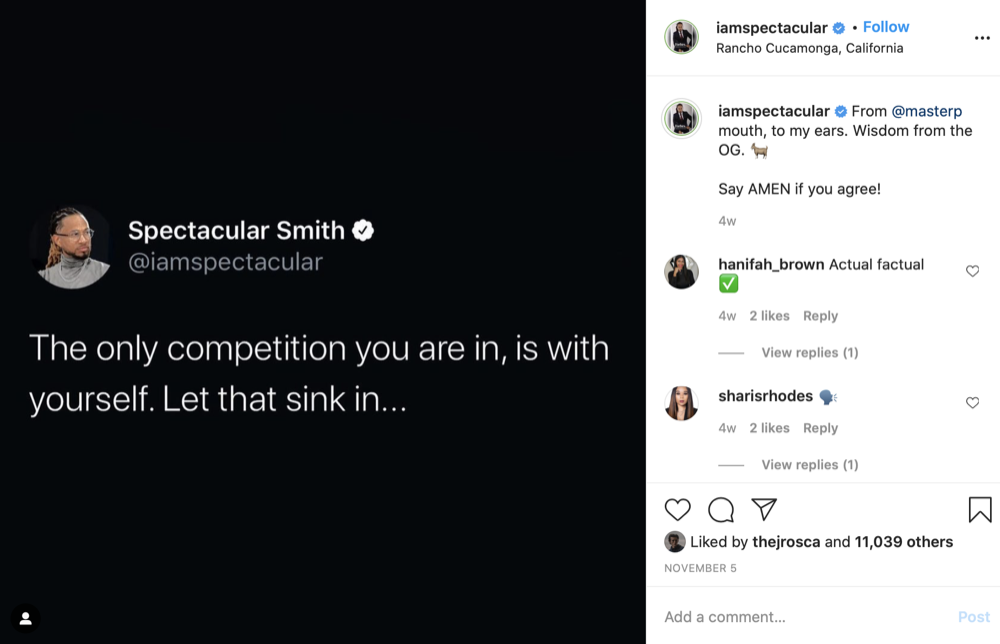 At the police station he was arrested and faces a battery charge for the incident in which he lost his self-control. Smith has since posted bond.

Love and Hip Hop Miami cast member Spectacular Blue Smith was born September 7, 1986 and goes by his stage name Spectacular. He is an American entertainer, keynote speaker, entrepreneur, television personality, author, and philanthropist. He is founder of the record label Mula Music Group and he is the Chairman and CEO of Adwizar Inc. 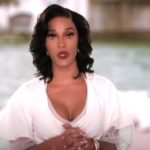 Black Enterprise has estimated his net worth to be in the neighborhood of $65 million which puts him in a category of one a handful of influential business people conjoining music and tech. In 2017, Smith released his first book, titled Spectacular Love: How to Make Good Love Last, published by Bluestar Books. Smith started dancing when he was 11 and formed a rap group with his brothers. His father, Joseph “Blue” Smith, who is of Jamaican descent.

Fun Fact: Spectacular Blue Smith is the mastermind behind the viral Grumpy Cat brand which is worth over $100 million due to Smith’s marketing efforts and merchandise sale.

Be sure to catch up on everything happening with Love & Hip Hop. Come back here often for Love & Hip Hop spoilers, news and updates.

‘Sister Wives’ Spoilers 2020: Who Did Kody Brown Spend Thanksgiving With?