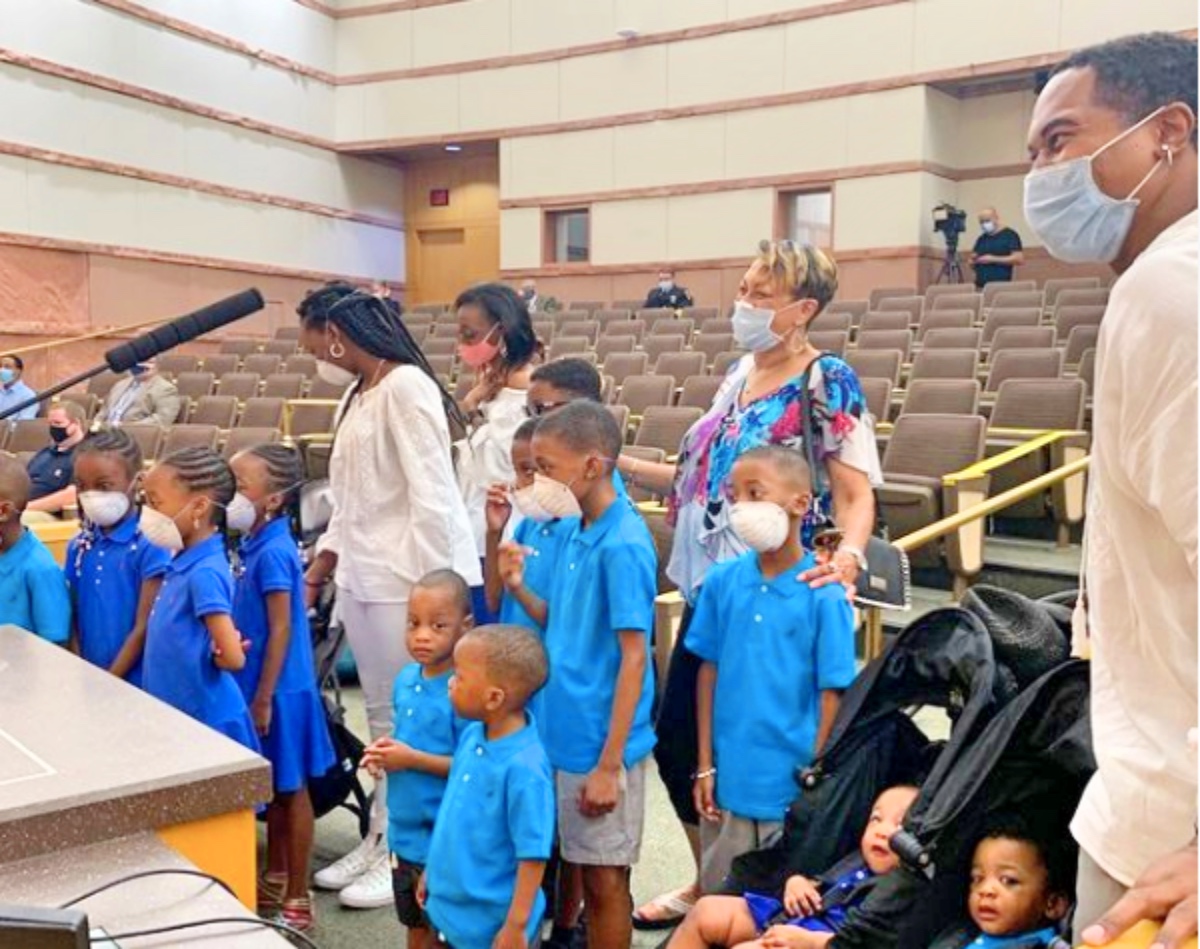 For fans of the TLC hit show, Doubling Down with the Derricos, we were a little sad when the show ended abruptly back in September. COVID-19 really has put a damper on things with television, but the Derricos have been dropping hints that they will return to TLC and sooner than later. Deon Derrico has told his fans that there will be another season of the show.

Viewers fell in love with Doubling Down With the Derricos and Deon loves touching base with his fans. The show is heartwarming and the Derricos keep us entertained from beginning to end. The show followed the family filled with multiple births and it was another shock to see the new set of triplets. 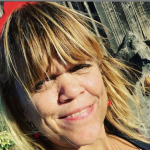 The show wasn’t all happy news though. Fans were heartbroken when Dawysn had to have surgery because she had a hole in her heart. Then there were rumors that she had died, but the Derricos put that rumor to rest. The Derricos have 14 children now and the house is pretty full from what we have seen so far.

Doubling Down With the Derricos cast member Deon shared a photo of him and his family and they are all in their masks. He captioned the photo, “This is what it’s all about: me and my family together enjoying being honored by the Las Vegas Commissioners!!” In the comments of the photo is where fans began to ask about a new season. Deon didn’t say too much, but he did hint at it. He said, “Hopefully very soon.”

If we all know TLC, they won’t announce a new season of the show until the very last minute. They really love to keep us on our toes. This is a family that we have all grown to love and a new season would be a ray of sunshine for us all during this rough time. Make sure that you stay tuned into TLC for more information and keep following the Derricos on social media to see what happens next. Hopefully, they will drop some more hints.