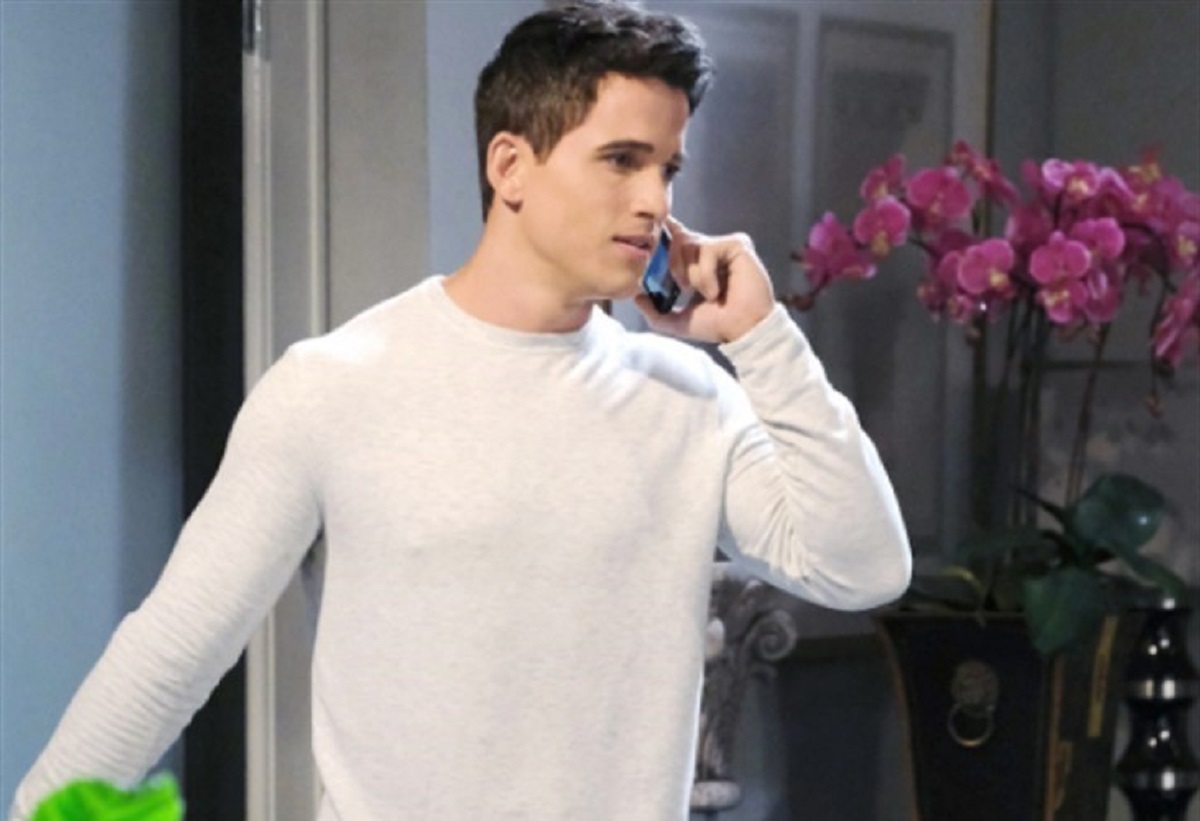 Days of Our Lives (DOOL) spoilers reveal that Charlie Dale (Mike C. Manning) will once again get jealous. For the extremely short time he has known Claire Brady (Isabel Durant), he sure is showing a lot of red flags. Now, his jealousy over Claire kissing Theo Carver (Cameron Johnson) is understandable. However, Ben reacts strongly to yet another man in Claire’s life.

DOOL spoilers reveal that Charlie and Claire haven’t known each other that long. They have also only been on one official date. Despite the newness of the relationship, Charlie is showing extreme jealousy and possessiveness. It’s definitely a concern and we worry about Claire as she gets more emotionally invested in the mysterious Titan intern. 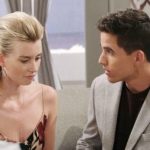 When Claire kissed Theo, she and Charlie hadn’t even started dating yet. Even though it’s understandable that he was upset to see the girl he liked kissing someone else, his reaction was over the top. He was very cold to Claire and wouldn’t even tell her why. However, it seems that was just the beginning of his suspicious behavior.

Days of Our Lives Spoilers This Week: Hugging Ben Weston

Days of Our Lives spoilers reveal that this week, Claire will hug Ben Weston (Robert Scott Wilson). Charlie just happens to see it and instantly gets crazy jealous. He thinks there is something going on between them. Later, Claire helps Ben go through Ciara Brady Weston’s (Victoria Konefal) personal items. He suggests that Claire take something to keep as a memento, so she chooses Ciara’s locket.

When Claire meets up with Charlie afterward, he notices the locket and assumes it’s a present from Ben. He gets out of control and Claire tries to explain that the locket belonged to her dead aunt, Ciara. However, that doesn’t reassure Charlie and he’s still suspicious of her relationship with Ben.

In the new issue of Soap Opera Digest, actor Mike C. Manning explained that Charlie has never felt about anyone the way he feels about Claire. So, he’s insecure. However, that doesn’t excuse his paranoia and possessiveness. If he’s this jealous at the beginning of the romance, how much worse is he going to get? Does that mean that Claire could actually be in danger? Or will Charlie eliminate his threat by going after Ben Weston?

Someone might want to warn Charlie that the “threat” is actually a former serial killer!

Be sure to catch up on everything happening with DOOL right now. Come back here often for Days of Our Lives spoilers two weeks ahead, soap opera news and comings and goings updates.