‘Welcome to Plathville’ News: The Strict Morals of the Plaths, Real Or For Ratings? 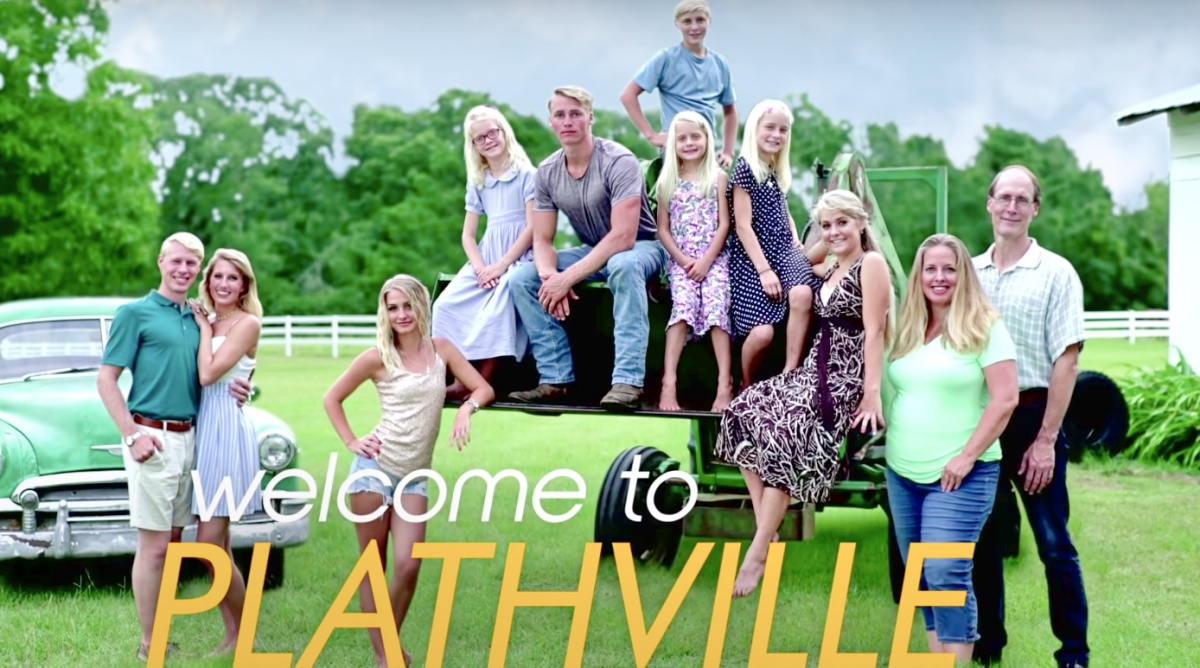 Welcome to Plathville on TLC has been a surprise hit. The Plath family is from a small farm in Georgia and Kim and Barry Plath have raised their children in a very conservative, Christian family.

They have kept their children from social media, television, and sugary foods and drinks. Many viewers think that these strict moral rules could be all for show or is this really what the Christian Fundamentalists believe?

Is The Family For Real?

The Plath family has made a name for themselves and now that they have gotten even more viewers, some think that they are just faking about their morals. Some viewers think that everything on this show is scripted, including the rules that they have made about eating sugar and being on social media. We have seen that their older children have moved out and joined social media even though their parents disapprove of it. 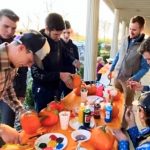 ‘Counting On’ News: Jessa Seewald Shares With Fans How The Duggars Are Celebrating Thanksgiving

The Plath children were all homeschooled on the farm and the only social activities that they did involved their church. When the Plath children all started growing up, they all went their separate ways. This is evident now that Ethan, Micah, and Moriah Plath have all moved away from their parents.

Fans Think The Show Is Fake

The reason that fans think this show is faked is because of a lot of the inconsistencies. For one, Moriah knows a lot about makeup and fashion, even before she moved away from her parents. This information can only come from being online, social media, or television. This has led fans to think that she has been on social media all along.

The newest question about these strict morals comes from the fact that Lydia Plath has tan lines from wearing bikinis. Wearing bikinis is not allowed according to Kim and Barry, so why does she have these tan lines?

Many viewers think that the Plaths are hypocritical, but the show is very entertaining and we will just have to keep watching to see what happens next. Welcome to Plathville airs on TLC on Tuesday nights at 9 p.m. EST.

Days Of Our Lives Spoilers: Allie Reaches Breaking Point, Why She Goes Full Sami On Tripp