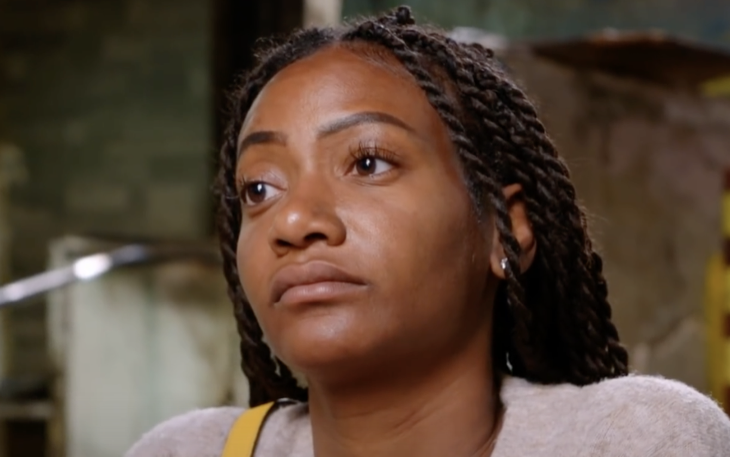 TLC ’90 Day Fiancé: The Other Way’ spoilers tease that Brittany Banks’ suggestion to Yazan Abu Hurira might offer hope as this season of TLC’s very popular series comes to a close. With the intensity of his family matters now on the table for both people to consider, Brittany’s idea might allow this couple to stay together.

Adam’s work as a translator continues to increase communication and understanding between Brittany and Yazan. Their true desire to try and develop their connection through to marriage seems unlikely if they remain in Jordan.

Brittany wants to retain her religious beliefs, which Yazan understands. And, while he doesn’t want Brittany to worry about the dramatic pressure he’s under to end their relationship, she can’t help but feel overwhelmed by what she’s learned.

Brittany felt that Yazan wasn’t mature enough to make his own way in life. Then, after leaving Jordan and returning to the U.S. for a period of time, her perception deepened.

Yazan was heading toward a hard conclusion of his own. He began to think that his family was right and that Brittany wasn’t committed to getting married and embracing a new life.

But Brittany’s return trip to Jordan is yielding significant results. That’s due in part to three people. 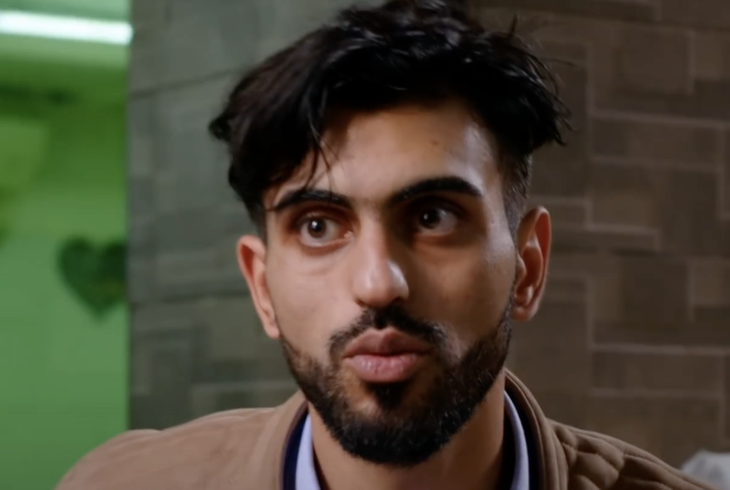 Family and Friends Are Helpful

Angela joined Brittany shortly after she returned to Jordan. Brittany’s father was supposed to accompany his daughter, but Brittany’s instinct about having Angela go first proved to be wise.

Brittany felt that the length and depth of her friendship with Angela made her the perfect person to offer advice. Angela stayed for approximately a week, met Yazan, and was fully supportive of both people trying to see each other’s point of view.

Yazan successfully sought family help in the recent past when his uncle Ibrahim intervened, helping to broker a time extension. Yazan’s father agreed that it was best that a rush to marriage wasn’t necessary in order to determine if nuptials were right.

Now, Yazan’s brother, Obaida, has proven to be a positive influence. The talk with Brittany, through Adam, allowed Obaida to gain a new perspective. He realized that Brittany truly does love his brother. He advised that she go with her heart and that he would help them as best as he could. 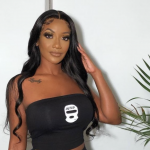 Yazan’s life has changed dramatically because of his relationship with Brittany. His parents, extended family, and others who are connected to them are totally opposed to Yazan marrying Brittany and are urging that ties be cut.

Brittany’s suggestion that Yazan move to the U.S. could result in a break from multiple family members. However, there is also an understood danger in even considering such a move, with other, more serious consequences, possibly being in play.

Yazan and Brittany have heavy decisions to make, with their individual, or possibly combined futures in play.

This site is a leading source for everything linked to ’90 Day Fiancé’.