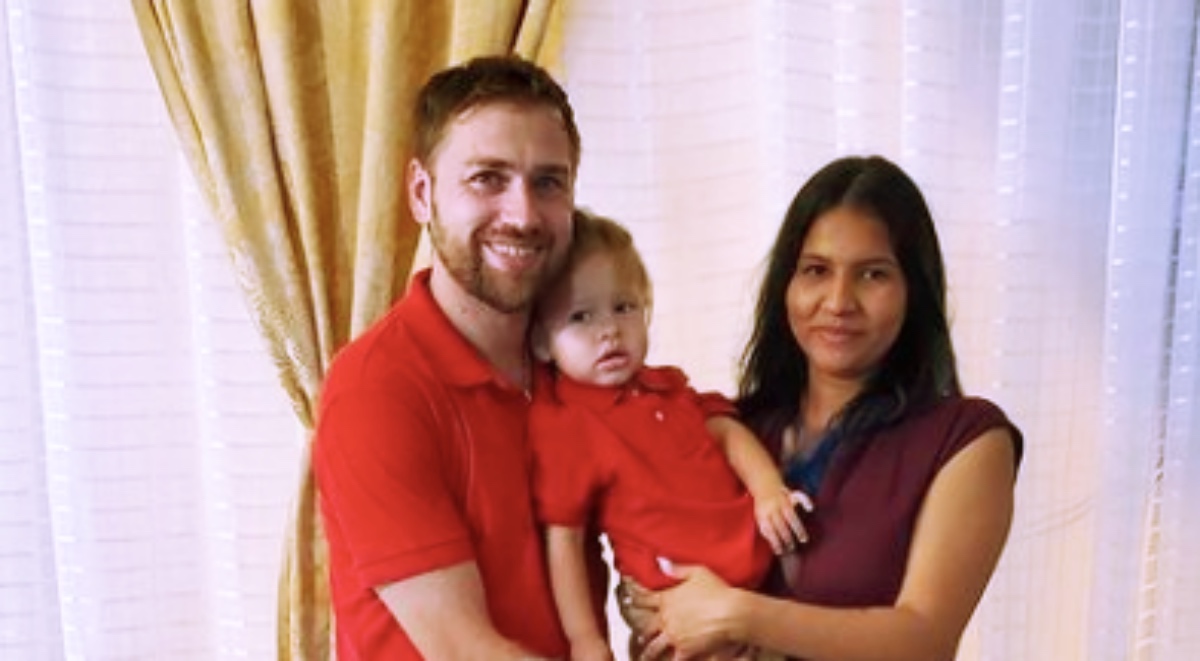 TLC 90 Day Fiancé news reveals things with Paul Staehle and his wife, Karine Martins Staehle have been bumpy for years and it seems as if they have finally gotten everything settled. Because Karine is pregnant though, she has to get tested for STDs and if you recall, Paul accused her of cheating and mentioned that she got an STD and gave it to him. This was all part of his Live drama back in the summer.

Paul never leaves anything off of Instagram and many of his fans found it in poor taste that he is sharing STD test information. When all of the drama began with this couple, Paul made it sound as if the baby that Karine is carrying isn’t even his. This started a whole mess of drama and we all got to see it live. Since then, he has claimed that the baby is his and they have chosen a name for him.

A new video clip was shared on Instagram and Paul talks about getting a lot of STD tests with Karine. One of these is for HIV and then he posted a picture of the tests the couple had to get. Of course, his followers were shocked that he would even post these up.

One of his followers wrote, “OMG!! Why the f**k did he mention STD tests on the video…why can’t you support her instead of you belittling her!!!” Many of his fans posted that this time he has gone too far with his social media addiction. They said it was so horrible to share that and to talk about his wife in such a way.

Clearly, posting about your wife’s STD tests is a complete invasion of her privacy and it does make her seem like a bad person when all she is doing is making sure her baby doesn’t have any STDs. Could this start even more drama with these two? It could and we will be here for it!

Be sure to catch up on everything happening with 90 Day Fiancé right now. Come back here often for 90 Day Fiancé spoilers, news, and updates.

‘Welcome to Plathville’ News: The Strict Morals of the Plaths, Real Or For Ratings?