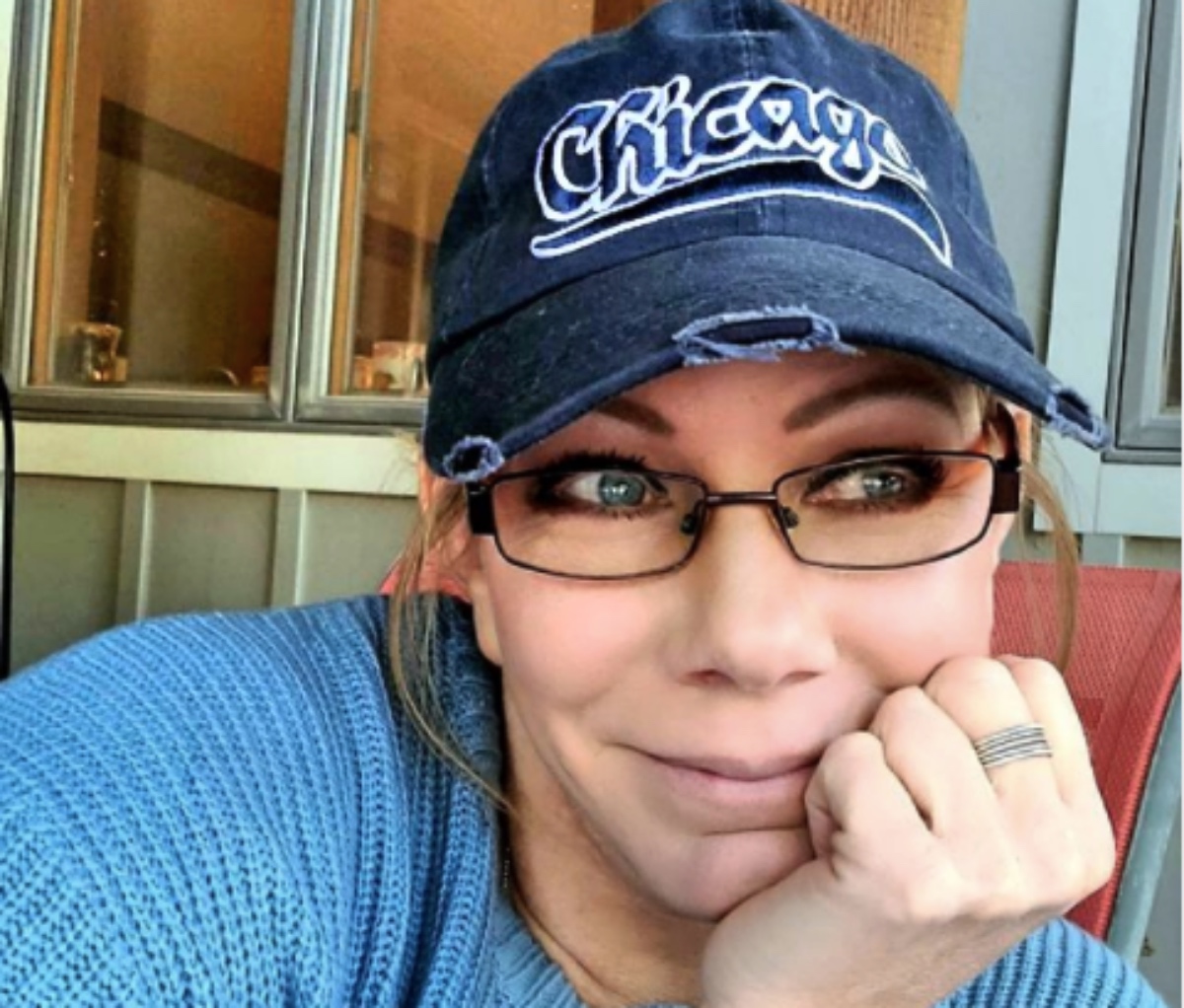 Sister Wives star Meri Brown is absolutely glowing and her skin looks flawless. In a recent Instagram post, the TLC personality had a smile on her face and shared a popular quote. As always, she had a long list of hashtags, but there was on in particular that stood out. It was “I am enough.” Keep reading to find out the latest updates on Meri and the Brown family.

On Instagram, the reality star posted a popular quote that has been making the rounds for several years. The photo was of her wearing a blue baseball cap and the close-up photo showed her with a thoughtful smile on her face. She wrote,

“Be the kind of woman that when your feet hit the floor each morning, the devil says, ‘Oh crap, she’s up!’” 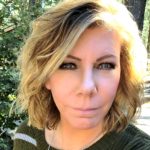 Meri — and many other reality stars — have a habit of including a crazy number of hashtags to their social media posts. This post was no different, but there was one hashtag that stood out among the others. It was “I am enough.”

It seems that Meri is at a point in her post-Kody Brown life where she is finally starting to believe that.

While everyone has gone through a difficult time in 2020, Meri had a consistent theme throughout this year. She doesn’t need a man, doesn’t need Kody and that she is the only person who can make her happy. Sometimes that is hard for people to really believe in their hearts. For Meri, it seems that she finally believes it 100 percent.

Even though Meri admitted to having some tough days, she also celebrates many victories. Her business is booming. Lizzie’s Heritage Inn celebrated an anniversary and is doing well, despite the COVID-19 pandemic. She is surrounded by people who love her and she seems to be enjoying her newfound independence. Earlier this year, she wrote about the days she struggles,

Some days I’m up till midnight, or one, or two, because my mind won’t stop racing. But I keep going because that’s what I do. That’s what I always do. They say fall reminds us how beautiful it is to let things go. Sometimes letting things go is hard. But I can do hard things!”