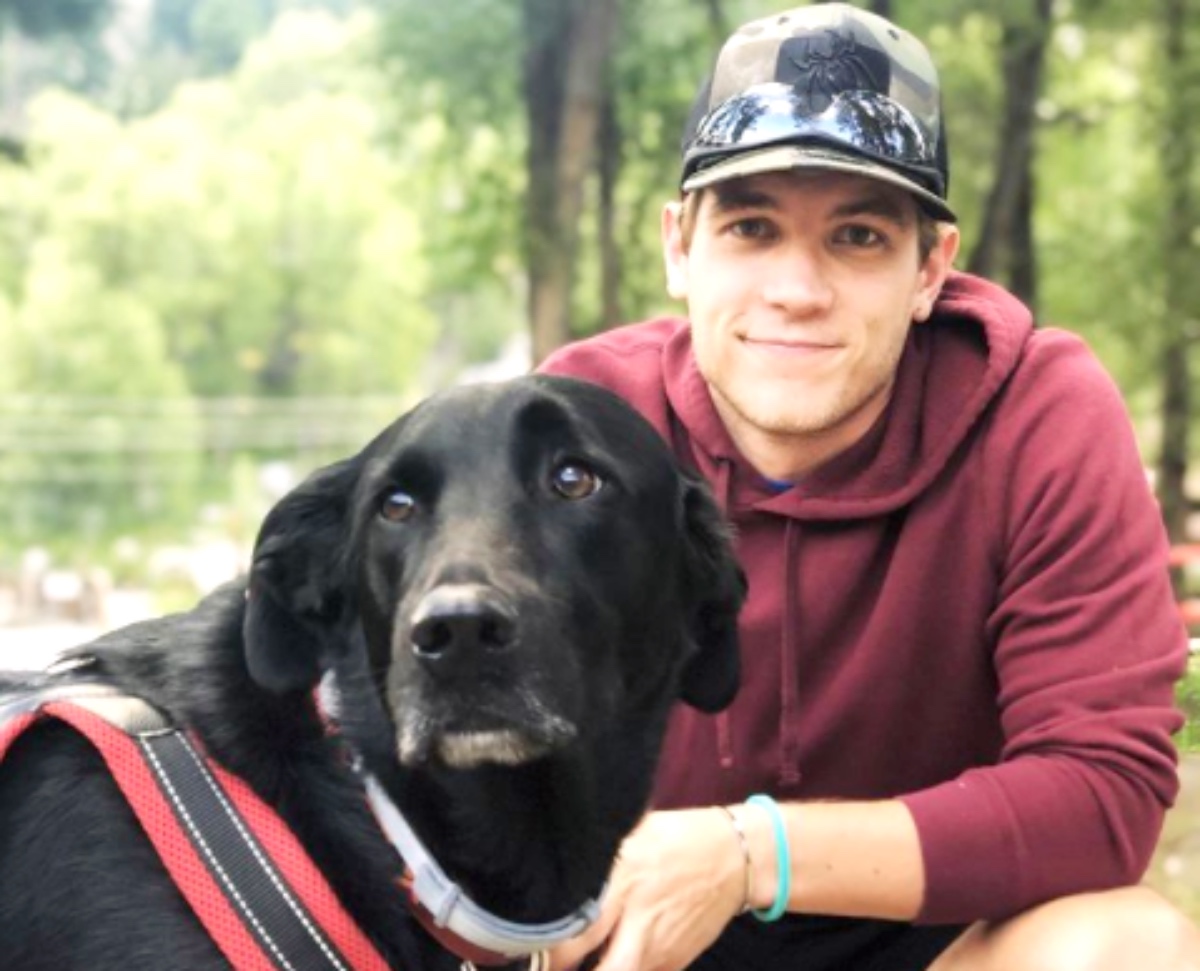 NBC Days of Our Lives spoilers reveal that Lucas Adams was one of the actors who appeared on Day of Days 2020. He talked about his character, Tripp Dalton. The actor teased Tripp’s true nature, but is he good or evil? Could he actually be a combination of both his villain mom and moral dad? Is it possible for someone to be both good and bad? Keep reading to find out more.

Lucas Adams Gets The Call

DOOL spoilers reveal that actor Lucas Adams recalls getting the call to come back to the NBC soap opera. During Days of Days 2020, he said during a Q&A panel that he enjoys playing the character because he’s a bit dark.

Now, soap fans know exactly what that means. Tripp might not be the noble gentleman that we think he is, but the actor didn’t say Tripp was “totally dark.” That’s key to understanding what’s in the future or Tripp — and what did he do (if anything) to Allie Horton (Lindsay Arnold). 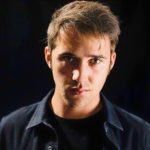 Adams said that he was only given a vague generalization of his storyline when he got the call to come back. He actually didn’t know the full details, such as Allie being raped, until he was back on set. He was shocked at the script and what Tripp had allegedly done.

Days of Our Lives spoilers reveal that Adams saying that Tripp is a “bit dark” explains a lot about the character. Remember, his dad is Steve “Patch” Johnson, who is practically the moral compass of Salem. However, his mother is Ava Vitali (Tamara Braun). She is a villain and comes from a mobster family. We know she is still involved in that lifestyle because of her “deal” with Philip Kiriakis (Jay Kenneth Johnson).

Many children get traits from both parents, so it’s logical that Tripp would as well. He’s probably not all good, but not totally bad either.

Days Of Our Lives Spoilers Next Week: Tripp Discovers Ava Is Alive, Rages Over Being Abandoned Again? #Days #DOOL #DaysOfOurLiveshttps://t.co/BQnR19vXI6

Even though a dark character has been teased, we don’t think that Tripp raped Allie. There is much more to the story. In fact, the official Instagram page for the soap shared a cast photo. In that picture, Tripp and Allie are next to each other and seem pretty close. Now, it’s just a cast photo so we could be overreaching — but just look at all the other couples in that image. So, that tells us that Tripp ends up being innocent and that there is a logical explanation for Allie thinking it was him (like an evil twin brother or lookalike). The two might actually end up getting together.

Days Of Our Lives (DOOL) Spoilers Next Week: Xander And Sarah Split! But Will Philip Confide In New Love Interest?