Days of Our Lives Comings & Goings: Tony DiMera & Anna DiMera Back in Salem 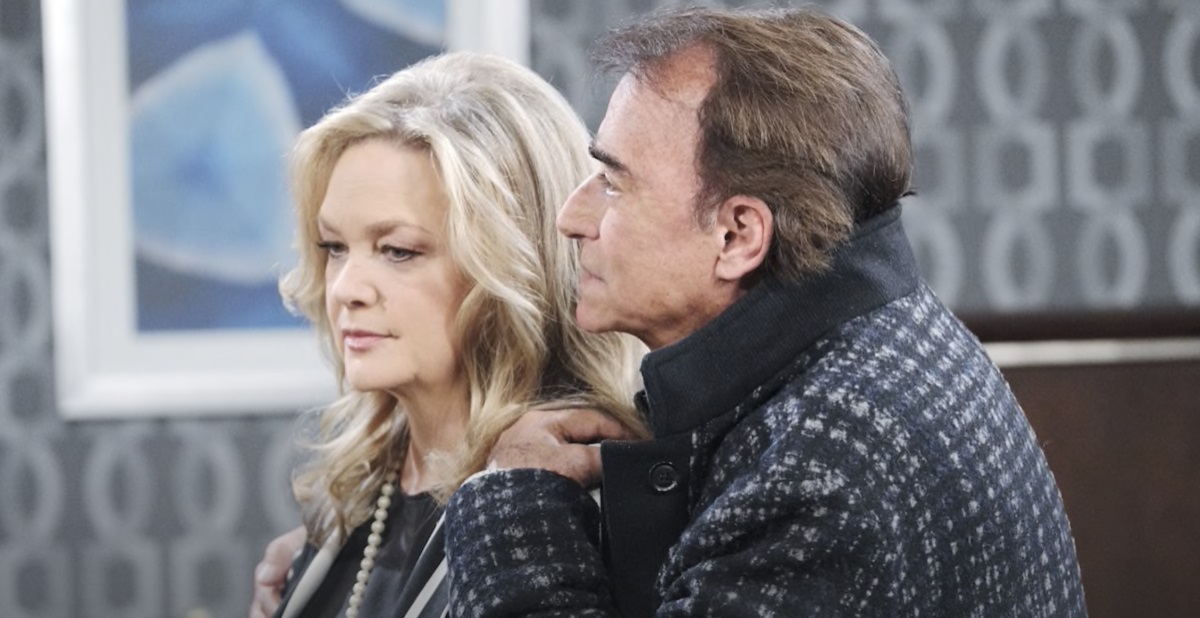 NBC Days of our Lives spoilers reveal that Tony DiMera (Thaao Penghlis) and Anna DiMera (Leann Hunley) will be making an upcoming appearance in Salem.

We haven’t seen these two characters for a while so it will be a welcome sight for DOOL fans.

As fans know Tony DiMera and Anna DiMera are a package deal. Both will be back in Salem this winter as their appearance has been previewed in the show’s winter season video spoiler.

On November 15, Penghlis posted a picture of him and Hunley and asked, “Anna and Tony, will they live happily ever after?” Well that sounds kind of dire! We hope the couple are doing fine but we will find out soon enough when they make their joint appearance. 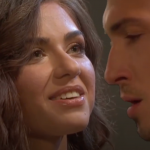 Both Hunley and Penghlis were last seen in Salem in April. Both have been featured on the NBC sudser since the early 1980s. In the Days of our Lives winter promo, Tony is making a toast with Anna.

Could it be that Tony has the Stefano chip? Perhaps that is why he returns to Salem?
Fans were happy to hear the news of the two fan faves coming back with, leaving tons of positive and congratulatory responses to Penghlis’ post.

Days of our Lives (DOOL) Spoilers Next Week – What happens next in Salem?

Both Tony and Anna will have a lot to catch up on upon their return. The last time we heard Tony’s name mentioned it was in connection with the chip that held Stefano DiMera’s essence. The chip was supposedly destroyed but does anyone think The Phoenix can ever be destroyed?

For instance “Stefano” was hosted unwillingly by Patch Johnson (Stephen Nichols) in his latest incarnation. In that case Stefano’s chip was implanted in Patch and he allowed Stefano to come back to life (so to speak). Fans were divided about the storyline and not just because the premise was outlandish.

Some fans thought the character should rest in peace following the death of Joseph Mascolo who portrayed Stefano for decades.

What will Tony DiMera and Anna DiMera be up to once they are back in town? It could be that they merely appear in order to ring in the holidays with their loved ones!

Be sure to catch up on everything happening with DOOL right now. Come back here often for Days of our Lives 2020 spoilers, soap opera news, and comings and goings updates.

TLC Unexpected: Are Hailey Tilford And Cole Smith Still Together?