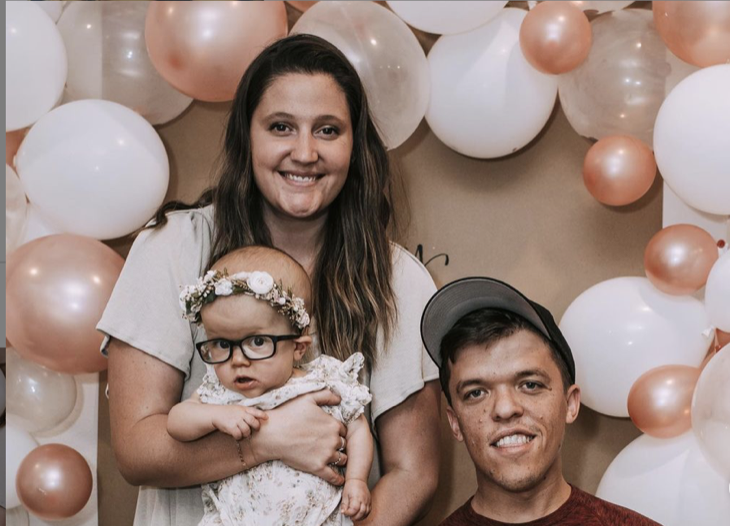 TLC Little People, Big World news reveals Zach Roloff and Tori Roloff celebrated baby Lilah Ray Roloff’s first birthday. The couple who are also parents to their son Jackson thought they would only have two children, but after Lilah was born, Tori admitted that she could see them have three or even four.

In an Instagram post, Tori celebrated Lilah’s first birthday, “We love you and your curiosity so much. I love that you know what you want and what you don’t want — this is going to serve you well in this world. I love that you’re a mama’s girl. It can be exhausting at times, but the fact that I can make you happy is the best feeling in the world. I love how you look at your dad and your brother with so much love. I love that you’re resilient and you’re getting good at going with the flow.”

While sleep-training Lilah, who they have nicknamed Miss Personality, they are also dealing with Jackson who is full of energy and running around all the time. Zach admits, “It’s definitely different with two kids.” The TLC star was born with achondroplasia, and both children, Jackson and Lilah, were also born with achondroplasia. 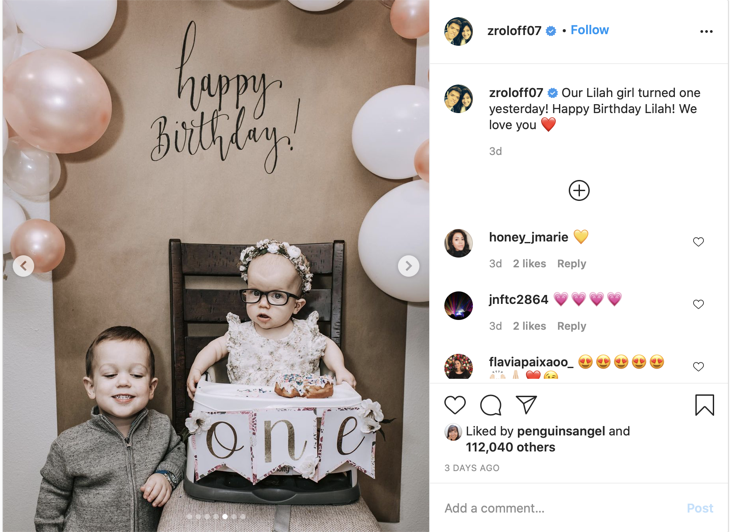 Little People, Big World cast member Tori, who met Zach when she worked part-time on the farm in 2015, says. ”I forget a lot of times that I’m the only average-height person in my family; it’s just so normal for us.” Although Tori has admitted that raising two children with dwarfism has made her hypersensitive, “Raising two kids with dwarfism, you always have this background of what could be wrong and I am a little more hypersensitive when it comes to making sure my kids have proper medical care.”

Tori took to social media after she gave birth to Lilah, and talked about when she found out that she was having a second child with dwarfism, “it was harder for me to process having a girl, but to have a girl with dwarfism is new territory for me. It’s nerve-wracking for sure, but I can already tell Lilah Ray is one tough girls.” 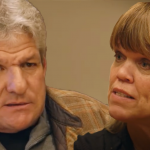 Last month, there were rumors all over the internet that Tori was pregnant with baby number three; but the TLC star took to social media and shut the rumor down. Tori joked that if Zach could have the babies, they would definitely be on number three!

Check back for more Roloff Family updates. In the meantime, the latest Little People Big World news and spoilers can be found here.

Love After Lockup: Destinie Folsom Arrested, Back In Jail